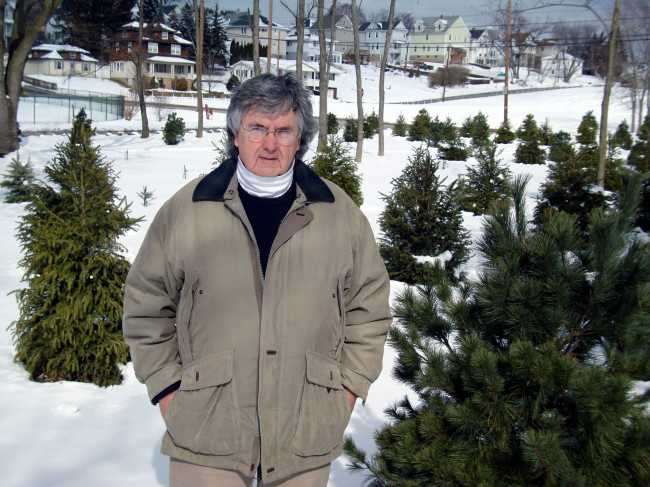 Volunteer of the Week: John Darcy

Occupation: President of the board and co-founder of ECTV, vice president of East Scranton Business Association

John Darcy is a busy man, but he doesn’t like many people to know it. When approached to be the Volunteer of the Week, he was hesitant at first because he said that he’d rather “keep quiet” about his public services, though he eventually decided that it would be good publicity for his favorite charities.

Don’t let his modesty fool you – his services to the community are exceptional. When he’s not serving as the president of the board of Electric City Television, which he also co-founded, you may find him at the United Cerebral Palsy of Northeastern Pennsylvania building in Scranton. If not, he may be walking along the Commons at Richter Avenue, a community park that he decided on his own to clean up and renovate. All of these projects are ventures that are unpaid and are simply done out of a feeling of communal responsibility.

The Commons at Richter Avenue was part of the “something” he wished to give back. He came up with the project three years ago after seeing parts of the neighborhood that his children grew up in fall into disrepair. The area was a great location for a park, right across from a baseball field and not far from Nay Aug Park, but the area is often flooded by the Roaring Brook nearby, which contributed to its decrepit state.

When he started, it was only himself uprooting dead plants and picking up garbage, but his hard work ended up inspiring others, including the East Scranton Business Association, which donated $75,000 to the job, and Mayor Chris Doherty, who pitched in as well. Now the commons has new park benches, waste receptacles, 130 new trees, walking and jogging trails, and an amphitheater to host live entertainment. He hopes to someday add a bandstand and other attractions as well.

One day, while Darcy was clearing the land, a volunteer showed up to help him with the work. As it turns out, this man was a producer for Sony who was working for a community access television station called Scranton Today, and his suggestions to improve the station were not being heard. Darcy decided to look at some samples of his work, and when he realized the potential this station could have, they collaborated on a DVD to show Doherty. He was “blown away” by what he saw, so he helped them form a committee to create Electric City TV and secure public funding. 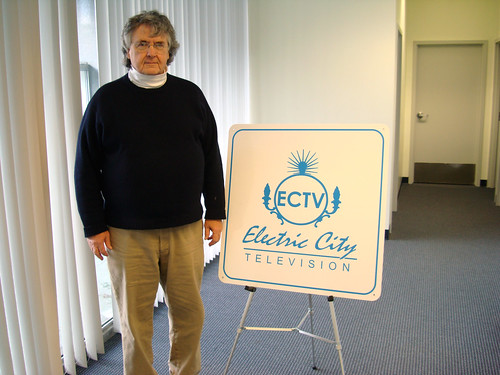 Not everything went so smoothly thereafter, however. Originally running out of a former church’s basement, the station was evicted from its studio after the Commonwealth Court decided that they had not met requirements for a zoning variance. Even after his co-founder jumped ship, Darcy continued to believe in the project and found a new home for ECTV in downtown Scranton. It has been running 24/7 for two years now, covering City Council meetings and other community events while expanding into new types of programming all the time.

“It’s difficult in these times because everyone is suffering from lack of funding, and we’re no different, but we’re still broadcasting,” he noted.

As if all that wasn’t enough to keep him occupied, a friend whose child has cerebral palsy had asked him to become a board member of United Cerebral Palsy of NEPA, which he did and eventually ended up serving as president. He has since stepped down from that position, but he remains active in the charity. He is currently involved in a capital campaign to raise money to build a new facility in Clarks Summit, as the existing facility is currently flooded during heavy rainfalls. He even serves as vice president of the East Scranton Business Association and is a member of several local building committees.

“Whatever God-given talents I have, I think they are creative and the ability to organize people to do something and get the job done,” he said. 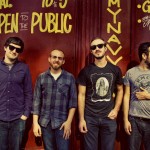 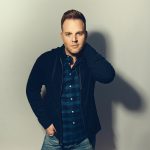