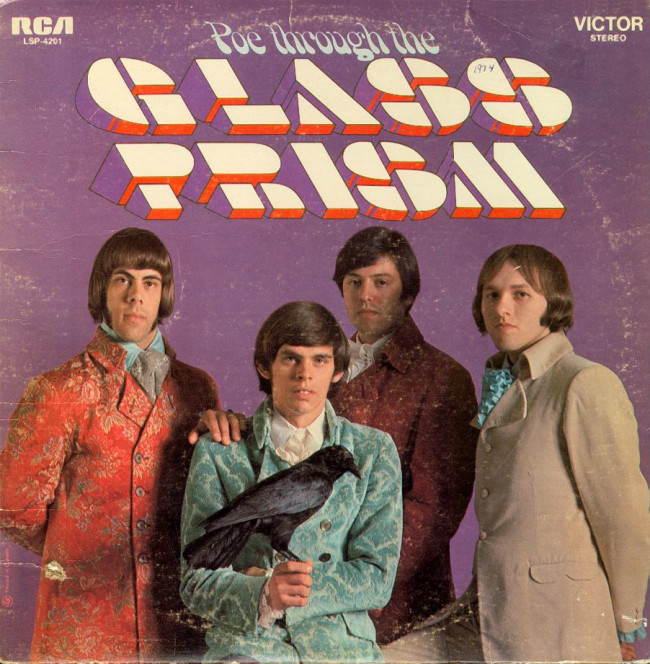 For a band that broke up in 1971, the Glass Prism are definitely four busy guys.

In between recent interviews for various newspapers, local and college radio, and television, guitarist and pianist Tom Varano caught up with NEPA Scene to tell the story of his Scranton-based progressive rock band once again, one that he has likely related many times over the years but still does so with eagerness and energy in his voice.

“Back in the ‘60s, we were basically a pop group playing copy music. Most of our music was copy, but there was some original material there. We were recording and trying to get record labels interested and so forth. … One of the groups we really liked at the time was called Vanilla Fudge, and they had a hit song called ‘You Keep Me Hangin’ On,’ which they kind of orchestrated and arranged differently than the original version, which was by The Supremes,” Varano explained.

“They turned it into a production number, and we liked that whole idea. They came out wearing jackets with high collars and ruffles on the shirts around the collar and around the sleeves. They had that whole look. … We did some of their material, and we got outfits. We couldn’t buy them in Scranton. We had to go to New York.”

The group would soon develop their own style, however, when bassist Augie Christiano got the idea to put Edgar Allan Poe’s famous poem “The Raven” and put it to music. The song would become the first single off their 1969 debut album “Poe Through the Glass Prism,” recorded at Les Paul’s studio and released by RCA. They even signed a contract with Simon & Garfunkel manager Mort Lewis.

“It was interesting situation that we fell into the Edgar Allan Poe stuff. It was just the timing. That’s what we were working on at the time that these guys came to see us, and they liked that idea, so we went with that,” he noted. “Back then, everything was new. Anything you did that nobody else did before was new.”

With a big label push and chart-topping radio play, their manager scored them a major tour with Blood, Sweat & Tears, but after Lewis got into an argument with jazz rock act, the tour was cancelled and he moved to Florida without talking to anyone, Varano recalled. The Glass Prism released their follow-up, “On Joy and Sorrow,” in 1970, playing shows nationally with the very band that inspired them, Vanilla Fudge, along with Three Dog Night and The Guess Who, but they broke up in 1971 before they had achieved the fame they were so close to. Three of the members formed Shenandoah, but they also disbanded in 1976.

Their legacy, however, hasn’t gone unnoticed, as they are often credited with pioneering progressive and goth rock and the idea of the concept album. A Korean label even re-released their original albums, and with renewed interest, they reunited for the first time in 2007 for a concert for the Friends of Poe Society in Philadelphia. They have since played two shows in Scranton, became the subject of a documentary called “On Joy and Sorrow: The Glass Prism Story,” and will be returning to the Scranton Cultural Center on Sunday, Oct. 7 for “Resurrection: A Rock Opera,” a show which was crafted after the release of “Resurrection” on Debra Records earlier this year, their first album in more than 40 years. The opera, which will involve seven performers on stage, including two women, will include classic rock medleys and “a few surprises.”

“The date of our performance, and this is purely by coincidence, we didn’t try for this, is the 163rd anniversary of Edgar Allan Poe’s death. The release of our album, ‘Resurrection,’ was Jan. 19th, his birthday,” Varano pointed out.

Is it fate? For Varano, it’s the music.

“It’s always been about the music. … I don’t profess to be a John Lennon or a Paul McCartney songwriter, but I like writing songs and I can’t not write them. I just keep doing it,” he said. “I quit playing after a solid 15 straight years of performing. I didn’t know anything but performing from the age of 12.”

With over 30 local sponsors, the show will benefit the Northeastern Educational Intermediate Unit’s “Arts Alive,” a four-week summer arts program for high school students which celebrated its twentieth anniversary earlier this year.

“I’m going to try to make it so that every year for as long as possible we can help with some scholarship money for some of these kids that can’t afford it, to be able to do what they want to do. From what I can tell, some of these kids are really good at what they do and they really should have an opportunity like we had when we were kids, to be able to perform, play your music or sing and dance, or whatever it is you do,” he acknowledged.

“I don’t know how many times we used to play [the SCC] back in the ‘60s, but we did it a lot and never thought that we’d be doing it again at this age, but hey, why not?” 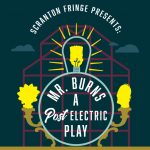