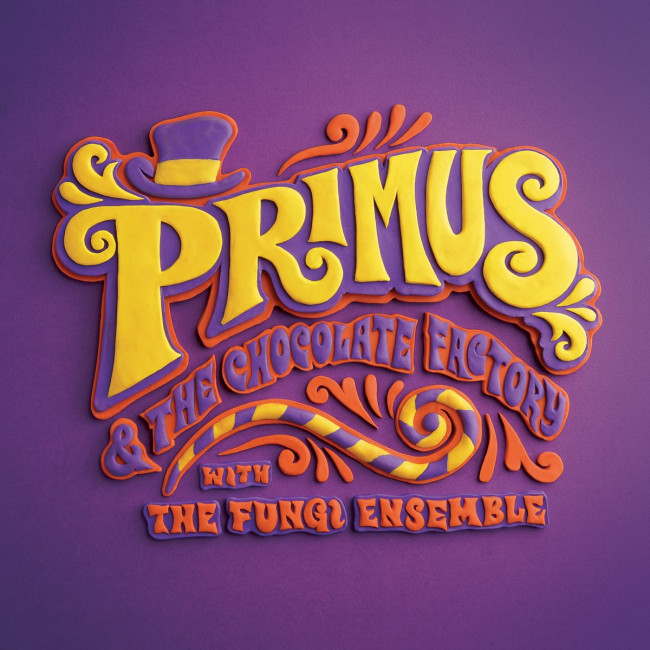 There’s no earthly way of knowing, which direction they are going… unless you check their website, of course.

When Primus came to the F.M. Kirby Center in Wilkes-Barre in October 2012, they brought with them a mesmerizing 3D setup that incorporated some of their classic videos with trippy new light and projection effects. It appears they have something even more awesome planned when they kick off their fall tour at the Tower Theatre in Upper Darby on Oct. 22.

To promote the release of their new album, “Primus and the Chocolate Factory with the Fungi Ensemble,” which comes out just the day before on Oct. 21 (pre-order it here), this tour will be a two-set “Evening with…” show that also stops in Albany (Oct. 24), New Brunswick (Nov. 1), Rochester (Nov. 2), and New York City at the Beacon Theatre for the first time ever for a Halloween performance, according to the band’s site.

As the title suggests, this album – the first to feature the classic lineup of vocalist/bassist Les Claypool, guitarist Larry Lalonde, and drummer Tim “Herb” Alexander since 1995 – is the band’s take on the soundtrack to the classic 1971 film “Willy Wonka & the Chocolate Factory,” which they played in its entirety on New Year’s Eve in Oakland, California. The first set of each night will be a “stripped down, old school, nightclub” set, Claypool told Rolling Stone, followed by a set of the “Willy Wonka” material with a corresponding setup to rival the 3D tour, as this video from the New Year’s Eve show suggests:

Pennsylvania is not only the kickoff of the tour, but also home to Asher’s Chocolates, a Souderton-based company that is making special Primus candy bars for the shows, including Mr. Krinkle (crisped rice), Professor Nutbutter (peanuts), and the Bastard Bar (dark chocolate), the article continues. As if that wasn’t sweet enough, the album itself will be available on chocolate-colored vinyl, with five limited edition gold records inserted at random.

While Alexander suffered a heart attack on July 15, undergoing triple bypass surgery to remove three blockages near his heart, the band reassured fans on their website that he is recovering well and “will be back in good health and ready to go in October.”

The pre-sale for the “Primus and the Chocolate Factory with the Fungi Ensemble” tour starts today. The dates are as follows: 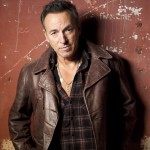 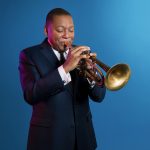