Cosplayer Robert Franzese, who calls himself “The Real life Peter Griffin” due to his uncanny resemble to the “Family Guy” character, recently went viral after performing stand-up comedy as Peter at The Great Allentown Comic Con on Saturday, July 16.

A video of the hilarious performance, where he recreates some of Peter’s best lines and mannerisms, was quickly picked up by sites like Kotaku and has currently received over a million views.

Franzese went viral once before when he attended New York Comic Con dressed as Peter for the first time, though that video only received about half of the current attention he’s receiving: 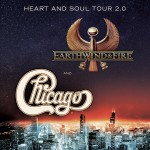 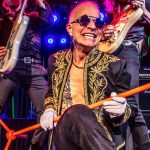