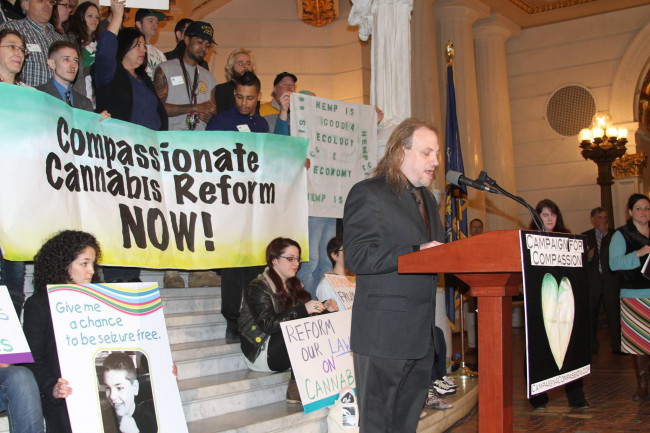 As polls across the country continue to show growing support for marijuana legalization, the Northeastern Pennsylvania Cannabis Network and the Keystone Cannabis Coalition are planning a rally for cannabis reform for Saturday, Sept. 27 at 1 p.m. at Kirby Park (160 Market St., Kingston).

The focus of the Wilkes-Barre Cannabis Reform Rally will be the “urgent necessity” for Pennsylvania to pass Senate Bill 1182, which would legalize marijuana for medical use across the state, though all cannabis related issues will be discussed, according to the rally’s Facebook event page. While the description states that it may be “the first rally for cannabis reform ever seen” in the Scranton/Wilkes-Barre area, similar events have been held in the past, particularly in 2010.

The organizers, who also support legalization for recreational use, spelled out their views further on the page:

We demand that Pennsylvanians have access to medical cannabis. Every state from Main (sic) to Maryland now has medical cannabis laws on the books and Pennsylvania is the last state in our region to hold out, as hundreds of thousands of people needlessly suffer. Some could even die. We want action on SB 1182 now!

Not many years ago, and for generation, hemp was grown in the fields of Luzerne County and the entire surrounding region. Hemp could bring jobs to the area, save the family farms, and create an entirely new industry.

We demand that our farmers have the opportunity to grow hemp. We want to see hemp back in the fields of Luzerne County and throughout Pennsylvania. Next year, a hemp bill will finally be introduced to Pa. We want action on that bill.

Lastly, full legalization is the direction that we are going. It is obviously coming to Pennsylvania sooner or later and all of us KNOW that full legalization is the only common sense and rational approach to cannabis in our society. The facts are easy to understand by looking to Washington and Colorado. We demand that our politicians get up to speed on what is going on and prepare for the transition as soon as possible.

Our main thing is the NO ONE SHOULD EVER GO TO JAIL FOR A PLANT!

Our motto is NOT ONE MORE!

Announced on the Northeastern Pennsylvania Cannabis Network’s Facebook page, local reggae artist George Wesley will be performing at the rally. Wesley can be seen at the Peach Music Festival in Scranton this weekend and will open for The Wailers at the F.M. Kirby Center in Wilkes-Barre on Oct. 10. 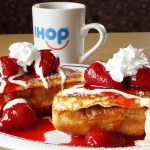