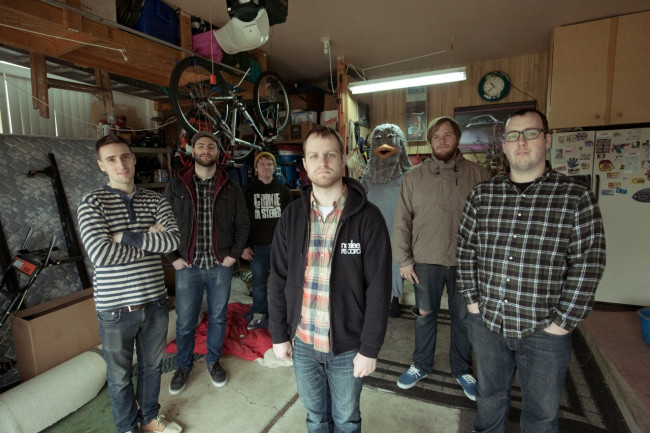 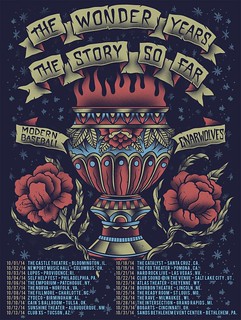 Philadelphia pop punkers The Wonder Years announced an upcoming fall tour today that includes a stop in their hometown as well as Bethlehem and Patchogue, New York.

The supporting acts include another Philly band, Modern Baseball, along with The Story So Far and Gnarwolves. The tour runs almost the entire month of October, starting in Bloomington, Illinois and ending with a Halloween show in Bethlehem, according to a press release.

The Wonder Year’s latest album, “The Greatest Generation,” was released on May 14, 2013 on Hopeless Records, and they celebrated with an acoustic performance that night at the Gallery of Sound in Wilkes-Barre. The record reached No. 20 on Billboard’s Top 200 chart.

Tickets for the October tour go on sale Aug. 6 at 10 a.m., and Acoustic VIP Session bundle tickets are on sale now. The bundle ticket, which is limited in each market, includes one general admission ticket to the show, an acoustic set, and Q&A session with The Wonder Years before the doors open, along with an autographed limited edition live poster, a limited edition t-shirt exclusive to that city, and a souvenir laminate with lanyard. Tickets can be purchased here.

The Wonder Years tour dates with The Story So Far, Modern Baseball, and Gnarwolves: