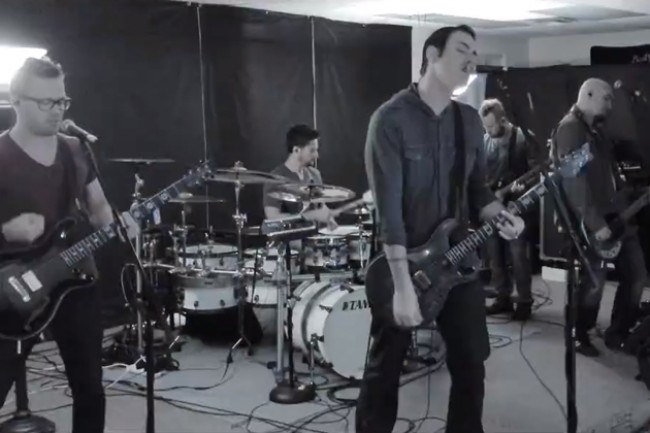 After announcing their official return from hiatus almost a month ago, Breaking Benjamin will be playing two shows in Luzerne on Friday, Sept. 19 and Saturday, Sept. 20.

The all-ages shows – the first in the area to feature the successful Wilkes-Barre band’s new lineup – will be at Gator’s Pub and Eatery (75 Main St., Luzerne), formerly known as Brews Brothers West and the Voodoo Lounge. Tickets are $35 and are limited to 700 per night.

UPDATE: Tickets are sold out for both nights!

Posted on social networks seemingly without warning today, both nights are expected to sell out quickly, so fans who have been patiently waiting for their return are encouraged to snatch up tickets now while they still can.

For more details on Breaking Benjamin’s journey to this point, read this article published last month. 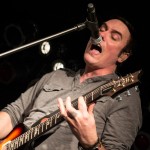 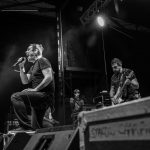