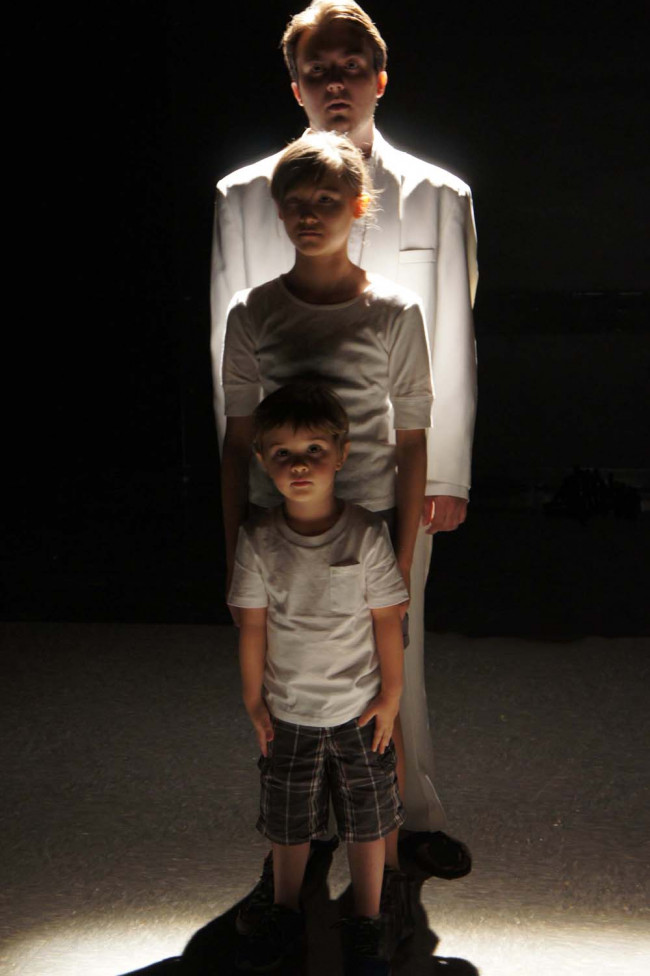 The King’s College Theatre Department will open the season with performances of the ‘60s rock opera “Tommy,” The Who’s electrifying tale of a catatonic adolescent’s journey into a pinball wizard.

After witnessing a terrible incident, the play’s young protagonist Tommy is traumatized into catatonia and suffers abuse at the hands of his sadistic relatives and neighbors. As an adolescent, he’s found to have an uncanny knack for playing pinball. When his mother finally breaks through his catatonia, he becomes an international pinball sensation.

Three actors will portray the lead character. Shown in the photo, from the bottom, are Max Reynolds, four-year-old Tommy; Flynn Little, 10-year-old Tommy; and McCormack as adult Tommy.

Watch the trailer for the 1975 film adaptation here:

The George P. Maffei II Theatre is located in the Administration Building at 133 N. River St. Tickets are $12 for general admission, $7 for senior citizens, and $5 for King’s alumni and non-King’s students.

For more information on upcoming performances or to reserve tickets, visit the website, call the box office at 570-208-5825, or e-mail boxoff@kings.edu.

King’s has offered theatre productions for local audiences since 1950. 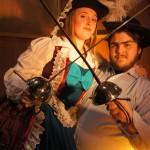 A FREAK ACCIDENT: The best of ‘A Freak Accident’ podcast – Part 2