Opening up for Crobot on Friday, Aug. 22, Wilkes-Barre’s Dustin Douglas & The Electric Gentlemen gave the audience at The Factory: Underground in their hometown a taste of their upcoming album, “Black Skies and Starlight,” performing “Daydream” (seen above) and closing with “My Door” (below). The album is due out Oct. 7, with a release party planned for the River Street Jazz Cafe Oct. 4.

Listen to and download another song from the album, “Another Day in Disarray,” below: 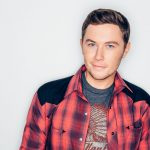 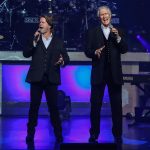