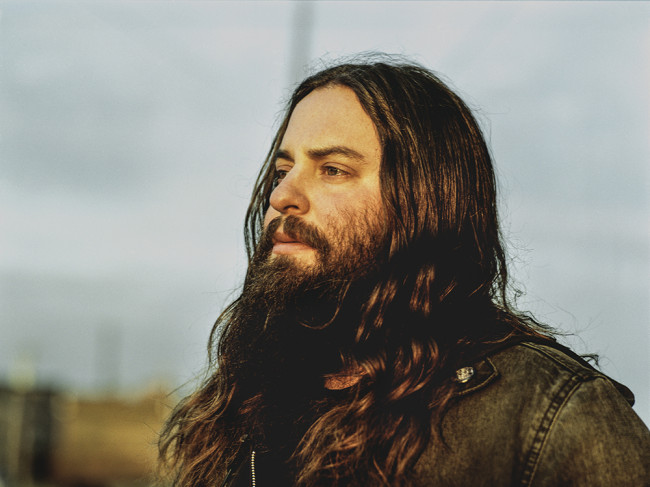 As part of the A.V. Club’s “A.V. Undercover” series, Strand of Oaks reworked Asia’s hit “Heat of the Moment,” jokingly choosing the song because, “I live in the heat of the moment.” Coincidentally, Asia will be performing at Mohegan Sun at Pocono Downs on Sept. 28.

Born in Indiana, Showalter lived in Wilkes-Barre for a period before relocating to Philadelphia and achieving national success. His latest album, “HEAL,” was released on June 24. Yesterday, he posted a stream of “Pink Rabbits,” his own take on The National’s song that has meant so much to him personally:

“The most important song for me in recent memory. A lot of music is great but not important. Listening to ‘Pink Rabbits’ became mandatory for me. I would associate this song with my lost month or months last fall. I unfortunately discovered that drinking potato vodka alone with only The National to keep you company can be dangerous. I would find myself talking with angels and other crazy shit when this song was on repeat. Then I realized I don’t have to get fucked up to love this record. This song saved me and destroyed me simultaneously,” Showalter told Magnet Magazine.

Listen to “Pink Rabbits” below:

Eugene O’Neill play ‘A Moon for the Misbegotten’ comes to Kirby Center in Wilkes-Barre on Feb. 25 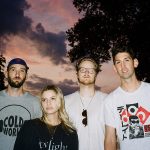