In one of its ongoing instant information session series titled Nintendo Direct, the House of Mario revealed a truckload of details about the upcoming “Super Smash Bros.” for Wii U during a 50-Fact Extravaganza this evening, Oct. 23.

Not all 50 (which were actually 53 by the end of the video) were earth-shattering. Classic mode, All-Star mode, Trophy collections – they’re all back. If you’re the completionist type, watch the whole event in the video above.

For the TL;DR version, here’s the most important takeaways from today’s Nintendo Direct: 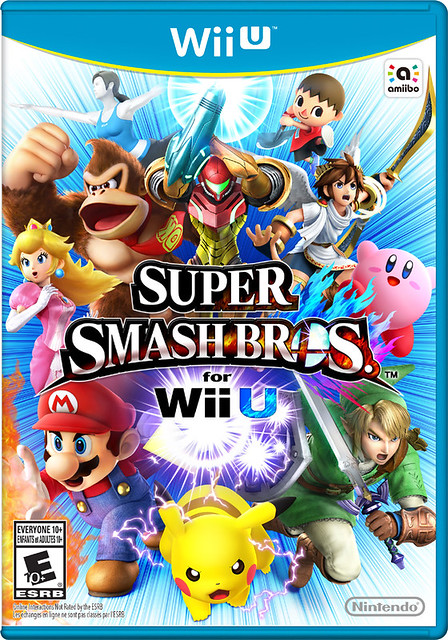 The Dog from Duck Hunt is also an unlockable character, but you might want to crawl out from the rock you’re living under if you haven’t seen that reveal from the 3DS version yet.

What’s important is that it leaves you with more fighter choices on first boot when the game releases on Nov. 21 versus those you would have earned in the 3DS version that came out on Oct. 3.

2. Play with more friends and foes: The Wii U version will support 5- and 6-player Smash battles along with 8-player fights only on certain stages for local play only. Nintendo is probably wise to not jam eight online players onto the same stage to avoid pesky lag and other issues.

3. High stage count: Nintendo briefly revealed 33 stages for the Wii U Smash party. The Miiverse stage will gather posts about certain fighters and cheer them on when they appear. However, it won’t be ready at launch. Perhaps it will be a free part of a DLC incentive?

4. Ridley confirmed for ‘Smash:’ Samus’ arch nemesis will join a fighter’s side if you attack it enough on Metroid stages. If it grabs a certain element, it will transform into Meta Ridley. So, although you can’t play as the giant purple dragon, it has Nintendo amiibo-like qualities on certain stages. It’s likely as close as we’ll ever get to a fully playable Ridley, so it’s a welcome touch.

5. Speaking of amiibo: The real-life 3D figures, essentially Nintendo’s answer to the success of the “Skylanders” and “Disney Infinity” series, will join the game as figure players that gain experience and AI up to level 50. They’re essentially permanent Assist Trophies to help you stomp your foes. 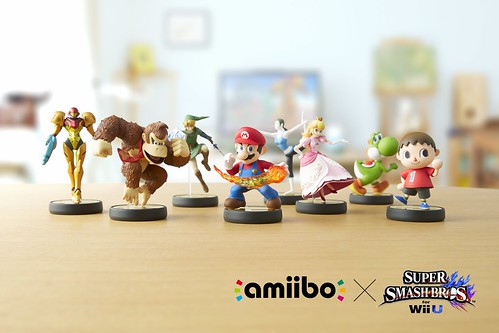 6. Take a tour: The new Smash Tour mode plays like a board game where you spin to advance Miis around the board. If your Miis arrive on the same space, you battle and steal fighters from their collected lineup. It’s like a hybrid of “Smash Bros.” and “Mario Party.”

8. Play almost any way possible: The Wii U version will support the Nintendo Gamecube controller, Wii Remote Plus with or without Nunchuk, Wii Classic Controller and Classic Controller Pro, Nintendo 3DS, Wii U Game Pad, and Wii U Pro Controller. Old schoolers will likely flock to the Gamecube if they haven’t already worn out the pads on their original controllers, but hopefully it will bring one of gaming’s greatest controllers back to the shelves. I know I’d pay top dollar for a spice-colored Gamecube controller.

9. Stage Builder uses Game Pad: Perhaps one of the best uses of the Wii U primary controller for “Smash Bros.” will be the draw-your-own Stage Builder mode. The stylus will let players draw out their own battlefields and apply textures to create even more unique stages than the builder mode for Brawl allowed. Expect a lot of pixel art tributes with high-res textures if you swing by my house to play!

10. A challenger approaches… again!: A not-so-surprising reveal of Bowser Jr., whose alternate costumes represent each of the Koopa Kids, was later followed by the return of a fan favorite. Mewtwo, the maniacal Pokemon, is a special bonus fighter that will be available as a free download to owners of both the 3DS and Wii U version of the game. Mewtwo is still in development with an expected release date of Spring 2015. 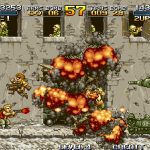 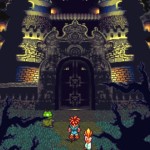