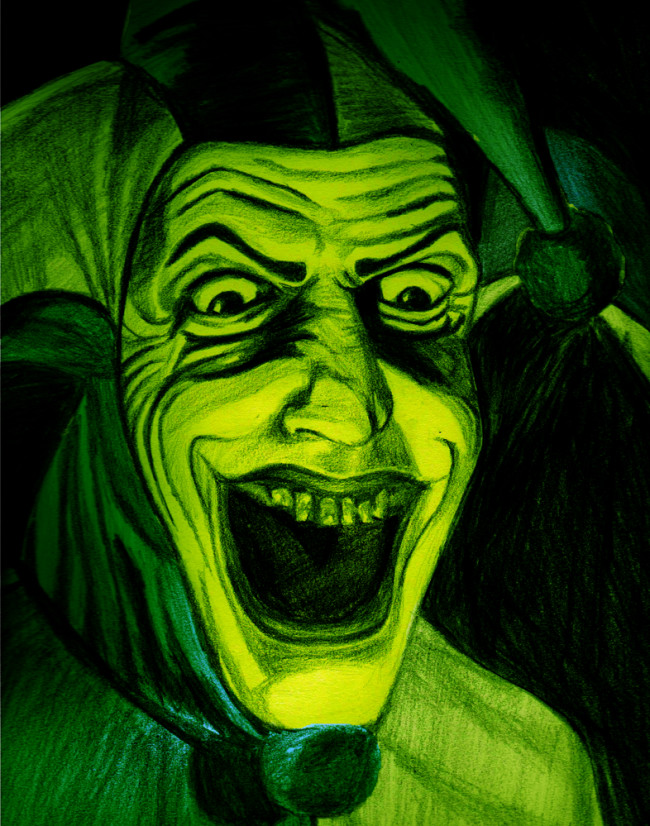 When Stephanie Lucas brought her artwork to FANtom Fest in Scranton earlier this month, her scarily realistic pencil illustrations clearly jumped out from her fellow vendors, which is difficult to do at a horror convention filled with ghouls who wait all year to do exactly that.

The 26-year-old Scranton native, currently living in Archbald, is “tremendously inspired by music and horror films/literature,” as the gallery below obviously shows. From Norman Bates to Freddy Krueger, many horror movie icons are represented here, but those who dig deeper into their childhood memories may recognize the horrifying faces of the Ghastly Grinner (seen above) and other villains from the horror anthology series “Are You Afraid of the Dark?” that aired on Nickelodeon throughout the ’90s as well as the characters pouring out of Rod Serling’s mind and into “The Twilight Zone.”

“I often work by doing a detailed drawing in my sketchbook and scanning it into Photoshop, where I add color. I let the texture of the paper and sketchy pencil marks show to add a bit of energy to the finished piece,” Lucas, who earned her BFA in Illustration from Marywood University, explained via e-mail.

Other than FANtom Fest, her work has been displayed during First Friday art walks in Scranton, and her hobbies include “obsessive hand-washing and howling at the moon.”

More of Lucas’ drawings can be seen on her website, Stephanie’s Night Gallery, and those looking to surround themselves with scary faces 24/7 can purchase prints, magnets, and more from her Etsy shop or request custom pieces by e-mailing stephaniesnightgallery@gmail.com. 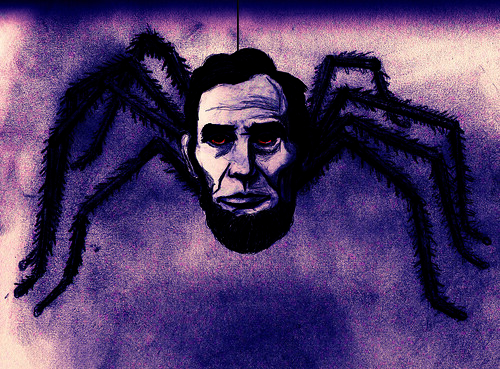 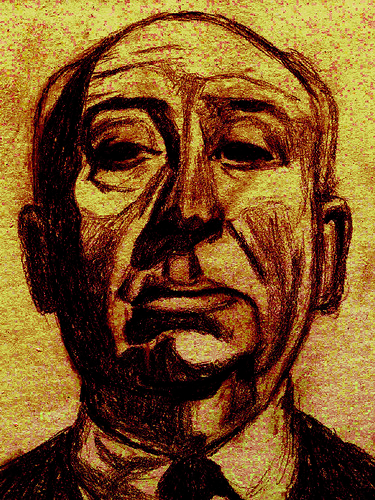 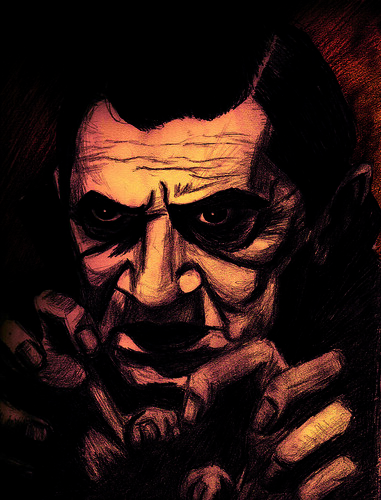 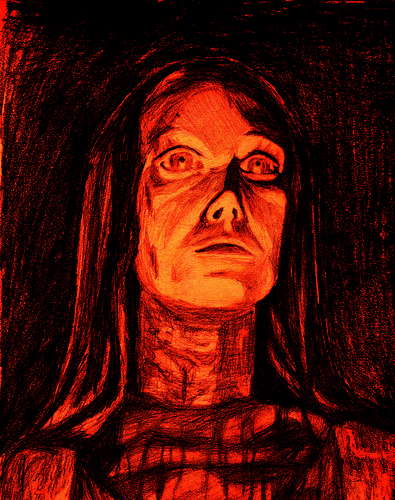 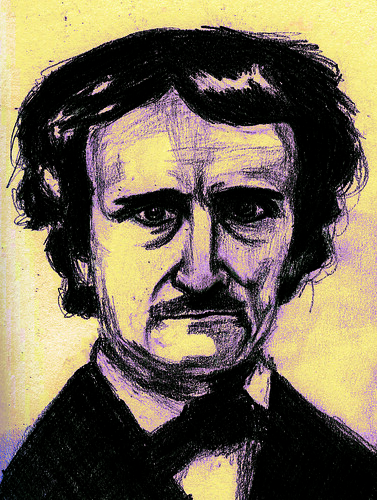 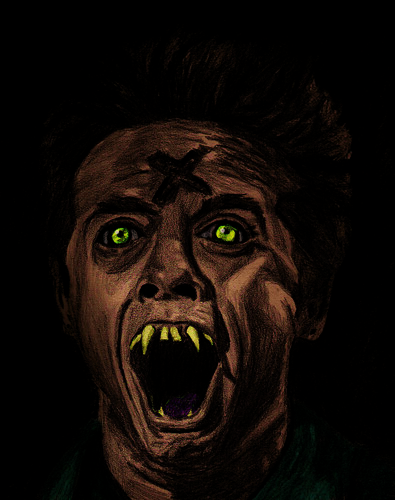 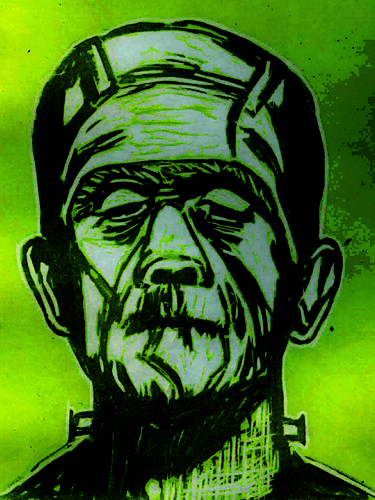 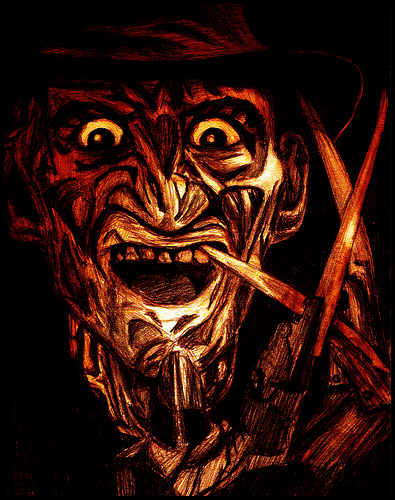 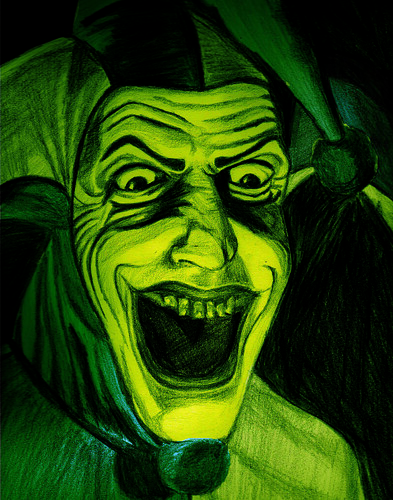 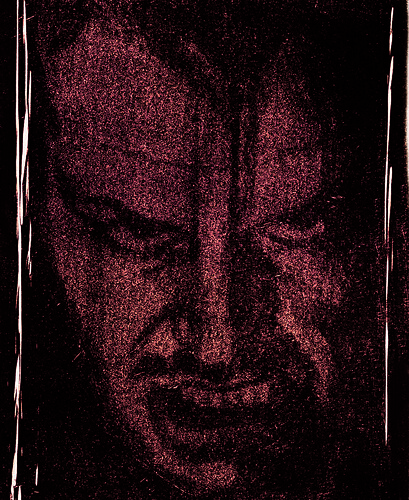 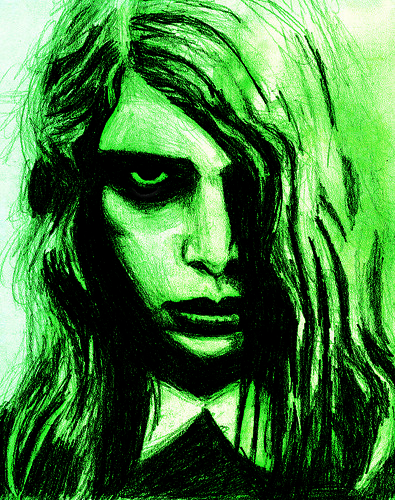 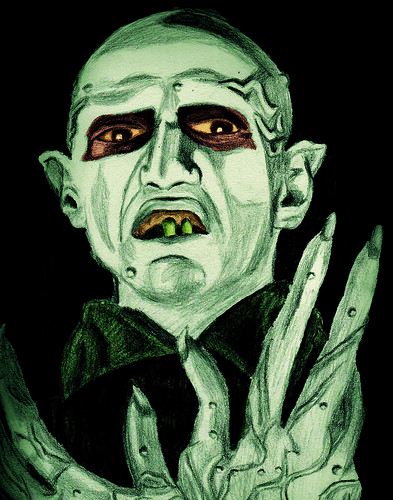 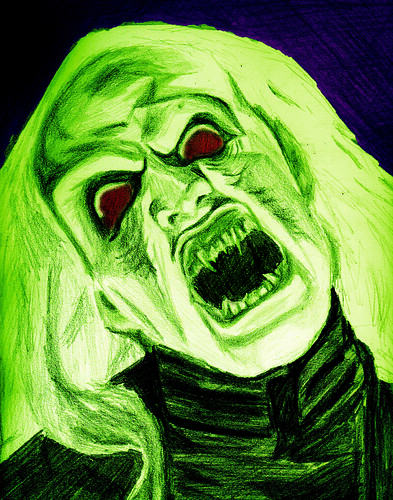 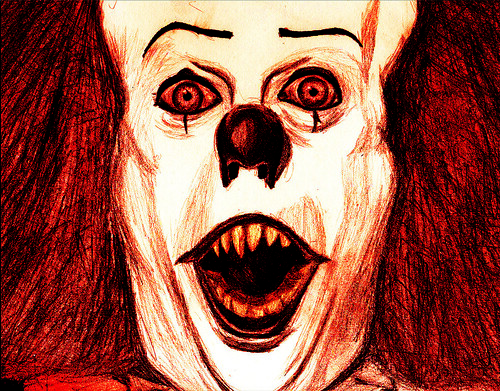 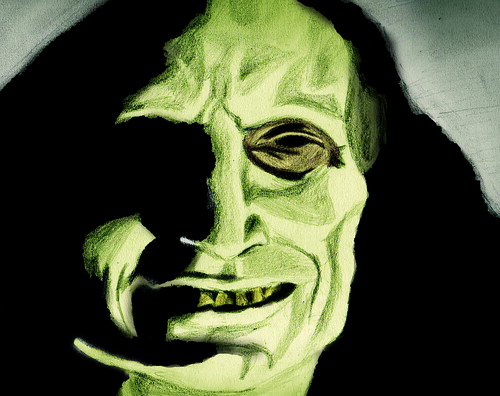 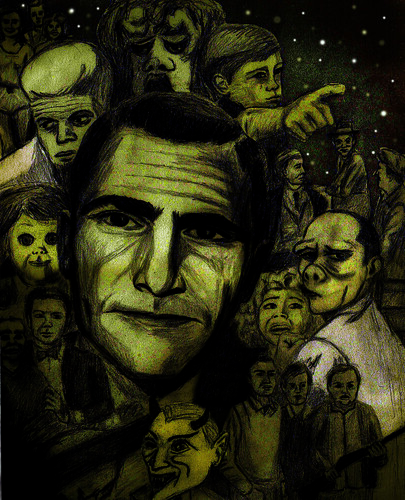 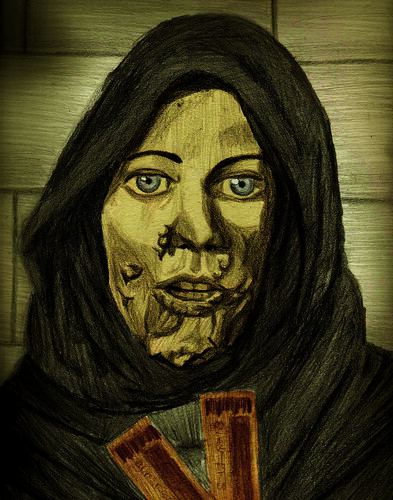 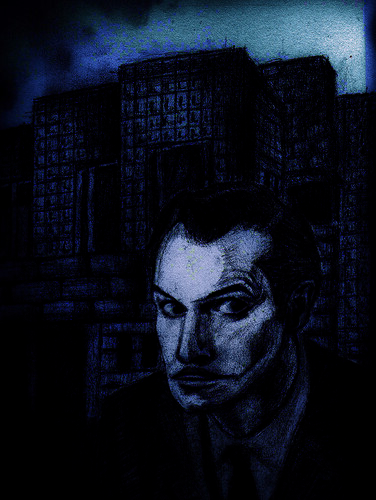