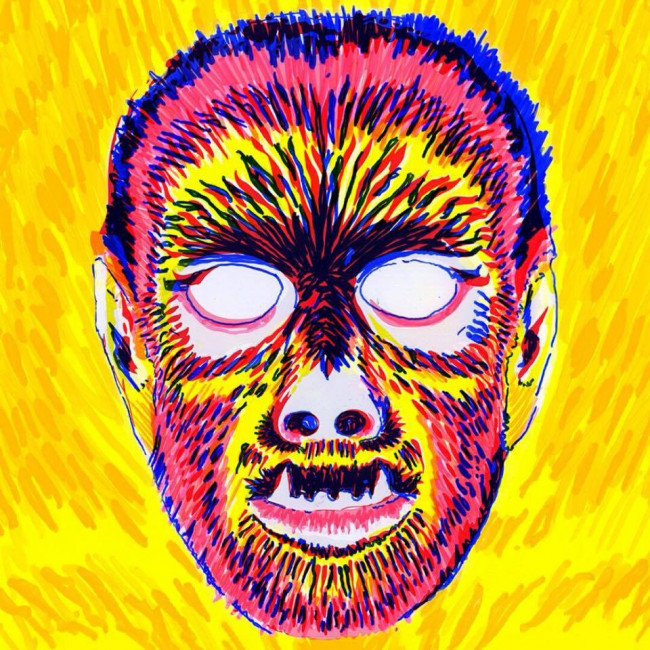 As promised when Heavy Blonde debuted the single “Johnny Got Fangs” last week, the band has released a free four-song EP this week, simply titled “Sun.”

The songs can be streamed or downloaded below at no cost, but those who wish to support the Scranton group – made up of former And the Moneynotes members Mike Williams, Roy Williams, Jeff “Setty” Hopkins, and several guest musicians – can name their own price:

The tracks “Sun,” “Johnny Got Fangs,” and “The American Girl” include additional arrangement and instrumentation by JP Biondo, Pat Finnerty, Nick Driscoll, Brian Craig, and Nick Krill, while the demo version of the last track, “One by One,” includes arrangement and instrumentation by Mike Quinn. The striking neon album art was created by Setty Hopkins.

Heavy Blonde have a full-length album in the works called “Heatwave,” putting out a trailer for it last month, though a release date is still pending:

The Williams brothers will be playing two back-to-back sets as part the last “Concert in the Coop” of the season at The Cooperage (1030 Main St., Honesdale) this Friday, Oct. 31 at 7:30 p.m. The show is BYOB and donations are being accepted at the door. The event can be viewed on the calendar page. 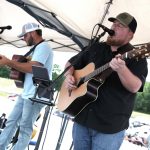