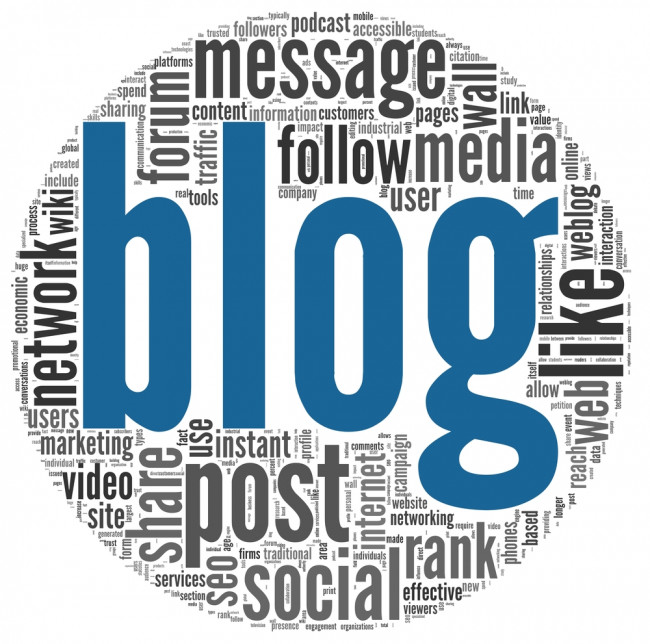 Northeastern Pennsylvania bloggers will be hosting the 9th semi-annual Blogfest on Thursday, Oct. 30, an informal gathering of bloggers, candidates for office, elected officials, and anyone interested in politics or blogging.

Since its inception, Blogfest has been described as the best political event of the season. No speeches are allowed, and the rule is agree to disagree, but don’t be disagreeable. Many local and statewide candidates will be attending. 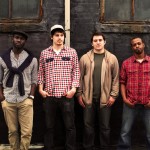 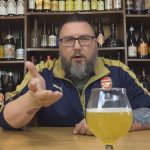