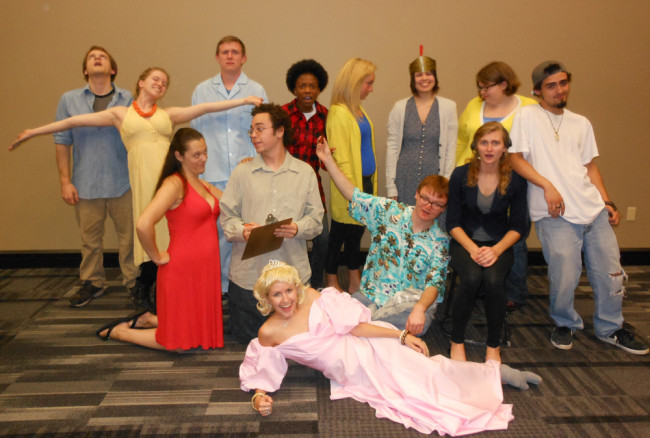 “William & Williams” is a series of one-act plays parodying well-known dramas by William Shakespeare and Tennessee Williams. The plays pay homage to the two prestigious playwrights by turning some of the masters’ most well-known works on their heads. Iconic characters of the stage will step on each other’s toes, lines, and egos, ensuring absurdity and laughs.

The plays included in “William & Williams” vary in tone, but each has its own chuckle-worthy and heartfelt moments. Alan Haehnel’s “Helping Hamlet” lets audiences see what Shakespeare’s Hamlet would have done with a smart phone, much to the dismay of a frazzled hotline volunteer. Wade Bradford’s “Hopeless Hamlet” depicts a student production of “Hamlet” taking a turn for the worst.

To honor Tennessee Williams, the Keystone Players will perform two parodies by Christopher Durang. “Desire, Desire, Desire” offers audiences a night with the iconic Blanche DuBois as she finds herself inundated with guest appearances by characters from other plays. “For Whom the Southern Belle Tolls,” a spinoff of Williams’ classic “The Glass Menagerie,” invites audiences to enjoy a madcap night with the Wingvalley family.

Theater-goers who are unfamiliar with Shakespeare and Tennessee Williams’ greatest hits need not fear – the performance offers something for everyone.

“These parodies are great introductions to the original plays,” said director Laurel Radzieski. “We’ve spent a lot of time comparing the classics to the parodies, and the actors have really done their homework with this production. There are laughs for everyone, not just classical theatre buffs.”

Tickets for “William & Williams” are $10 each or $5 for seniors and can be reserved by e-mailing laurel.radzieski@keystone.edu or by calling 570-945-8453. Tickets will also be available at the door 30 minutes prior to curtain. Seating is limited and tickets will be issued on a first-come, first-served basis. Visit keystone.edu/performingarts for more information. 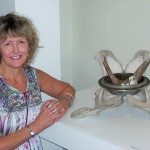 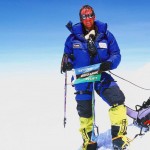