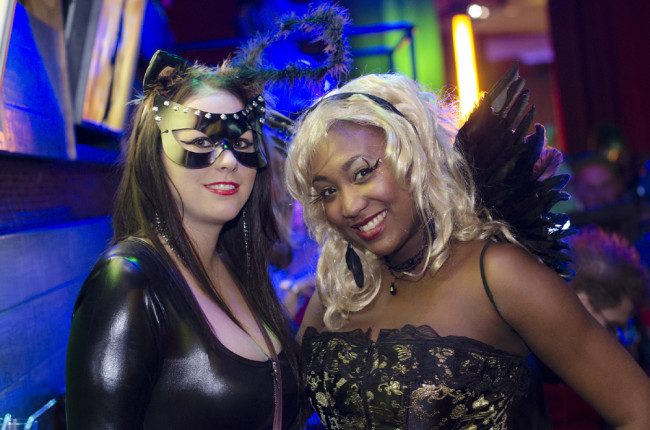 Will it be a 7-foot tall Transformer that wins the grand prize? Perhaps it’ll be the working iPhone? One never knows when it comes to Mohegan Sun at Pocono Downs’ annual Boo Bash, at which the aforementioned costumes were actually present in past years.

The Third Annual Boo Bash Costume Party will be held this Friday, Oct. 31 inside Breakers, with costume registration from 7 p.m.-9 p.m., judging from 9 p.m.-11 p.m., and winners announced at 11:15. The best three costumes will win prizes, with first place pocketing $1,000 in cash. 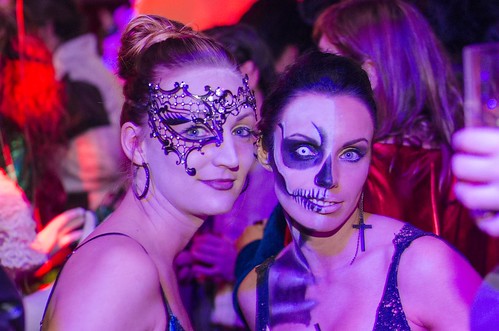 “Halloween being on a Friday this year is really ideal,” Mike Bean, Mohegan president and CEO, said. “This is another way for our guests to come out and have a good time. We have a lot of really fun things planned for the evening.”

“Every year, it seems the bar gets higher and higher,” Bean said about the caliber of costumes. “We had a 7-foot tall Transformer, which was pretty amazing. There was a full operational iPhone, and, of course, we had rock ‘n’ rollers like KISS, and various TV characters. 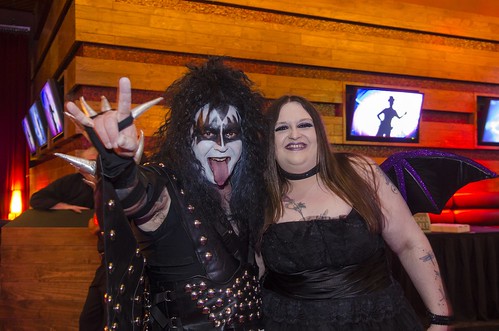 “It’s not only fun, but the quality of costumes is amazing.”

Bean said it’s even a blast for those who would rather not dress up, purely for scenery.

“It’s worthwhile to come by and take a look at what everyone has done. You can get into it, whether you’re in a costume or not.”

Entertainment for the night – outside of what’s sure to be a stunning array of outfits – is provided by Scranton band Nowhere Slow. There will also be a drink special, Shock Potion, an Absolut Vodka drink. 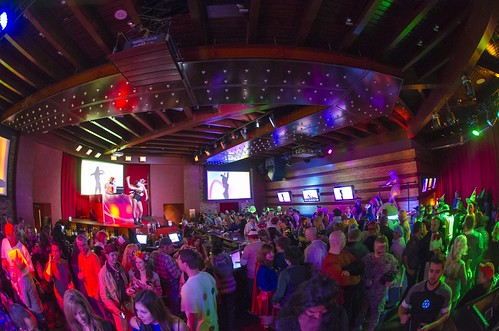 At a loss for costume ideas? Take some pointers from Bean, whose favorite costume over the years was one he wore as a kid.

“The scarecrow, because it was fall-oriented and it was just a lot of fun piecing it together from all the stuff we had at home – much better than something store-bought.” 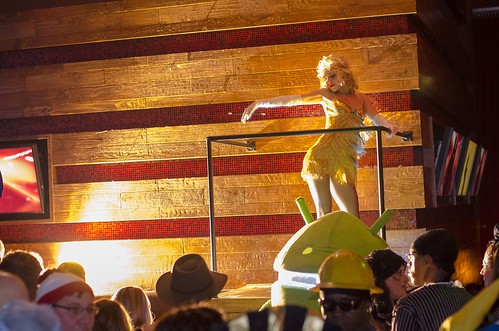