The 2014 NEPA BlogCon was held this past weekend at Misericordia University in Dallas, and afterwards, the NEPA Blog of the Year Awards were distributed, including one award to NEPA Scene.

The winners were announced just before the annual convention on Oct. 9 via Twitter:

Nominees were accepted online and voting was held on the NEPA BlogCon website throughout September. The winners chosen by local readers were:

Political Blog of the Year: The LuLac Political Letter

Food Blog of the Year: The Wing Men

Fitness/Sports Blog of the Year: Chirps from Center Ice

“NEPA Scene had just officially launched a few weeks prior to the start of the voting process, so our nomination and subsequent win amazed and humbled me. We’ve had so much enthusiasm and support from the NEPA community right out of the gate, and it only continues to grow as the website becomes bigger and better,” NEPA Scene founder and editor Rich Howells said.

“This Blog of the Year Award proves that we have the right idea and we’ve been executing it well from day one. I’m so proud of the work we’ve done in the last month, but we’re just getting started and we have much more to come. Our corporate competitors may have more money and outside resources, but we have original, innovative local talent directly supported by the readers we serve. I can’t thank those readers enough for voting for us and validating the hard work we put in every day. And as the name implies, NEPA Scene is nothing without the incredible group of creative people we work with and report on, so I’d like to thank the artists we cover as well.” 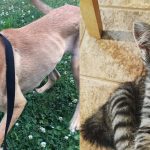 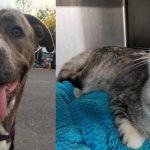 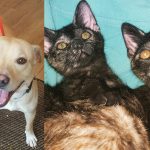