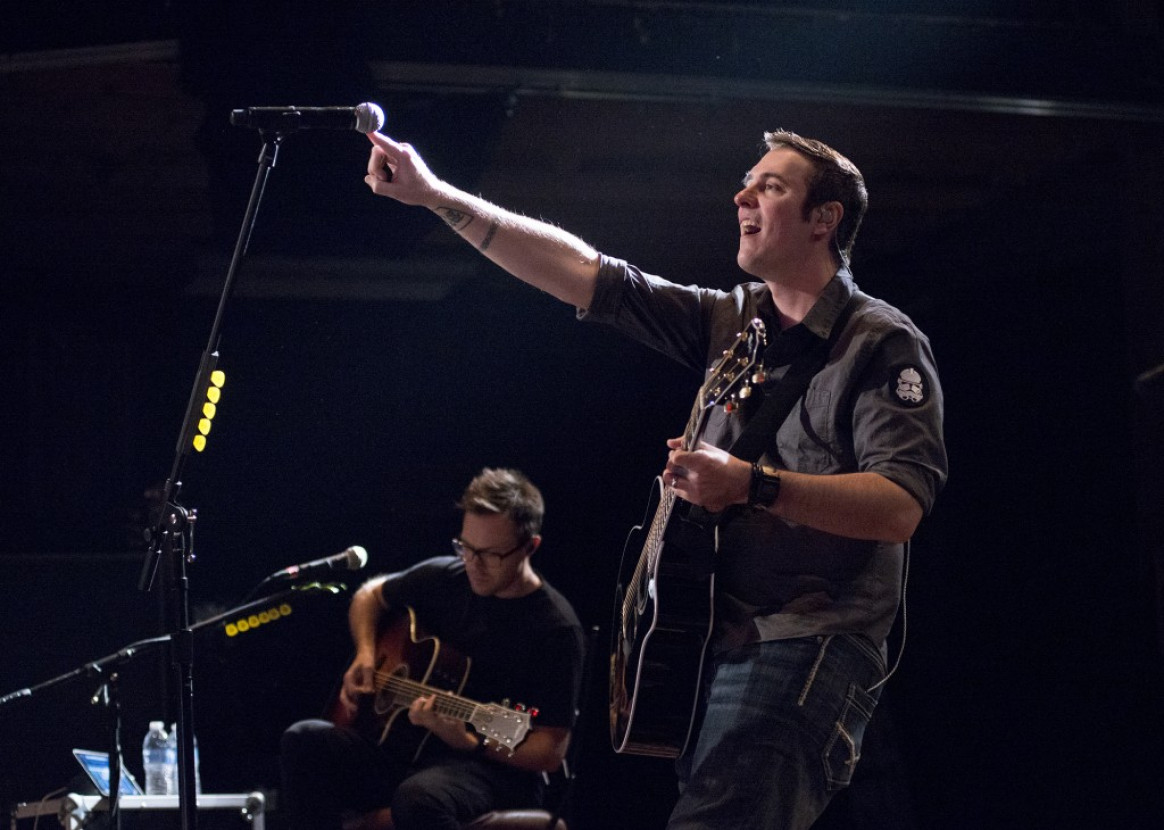 Wilkes-Barre’s Breaking Benjamin has been playing to sold-out crowds since they came back from hiatus with a new lineup, and Sunday, Oct. 26 was no different.

The band’s fall acoustic tour has taken them through the tri-state area and Delaware, and they ended the eight-day jaunt back in NEPA at the Sherman Theater in Stroudsburg. Packed to capacity, the show included unplugged versions of songs from each of their albums as well as a few covers.

NEPA Scene photographer Tammy Heid captured frontman Benjamin Burnley having a blast and clearly enjoying his return to the spotlight. 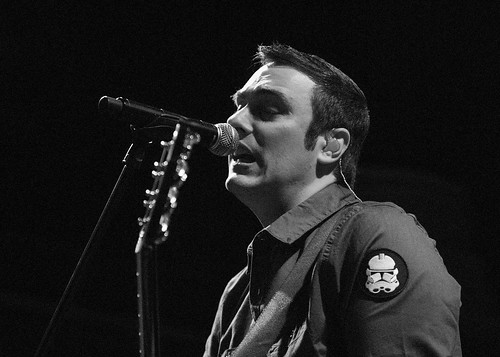 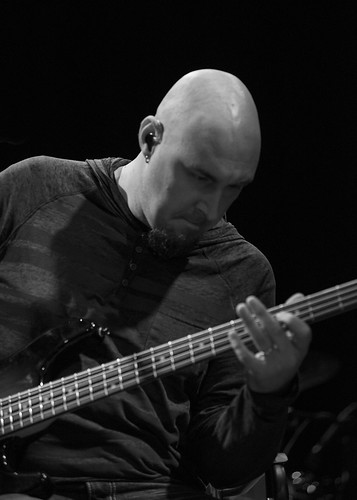 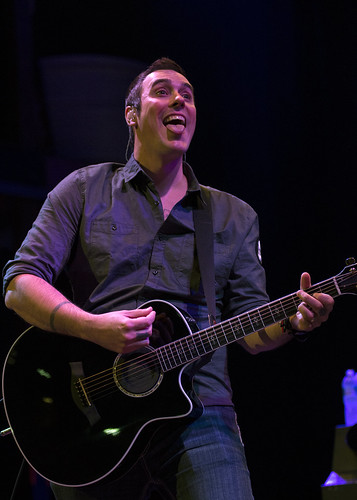 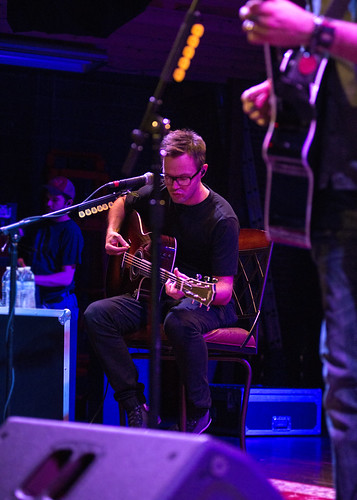 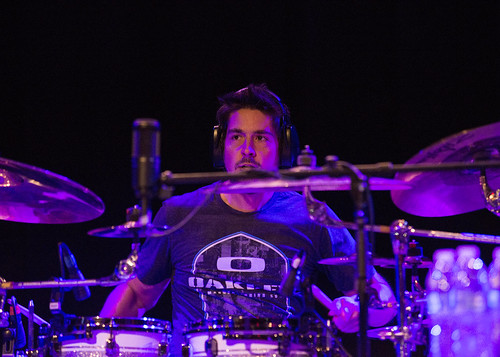 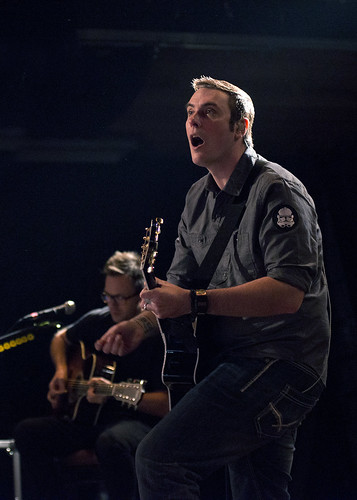 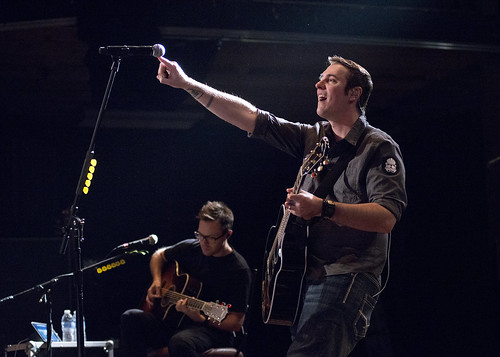 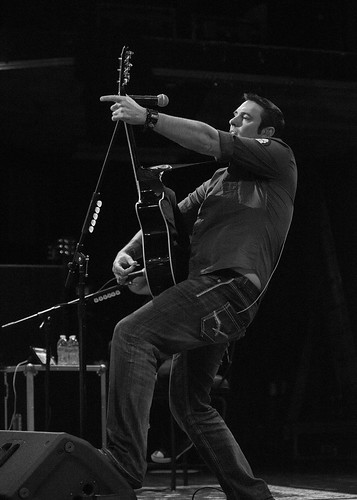 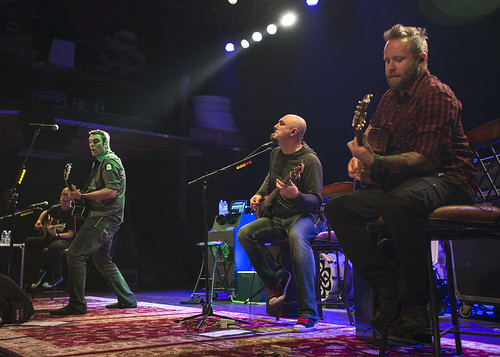 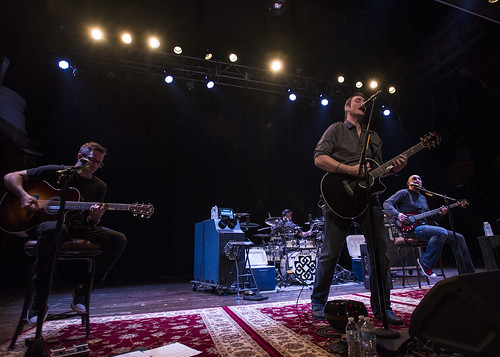 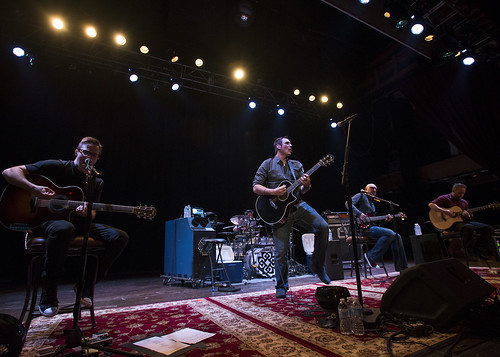 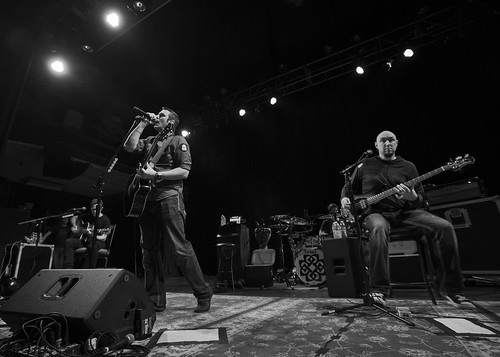 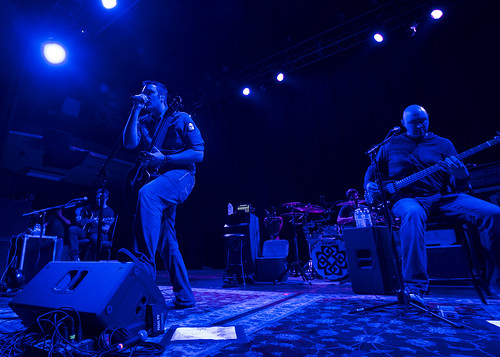 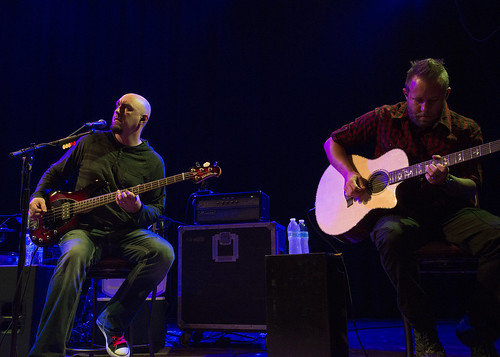 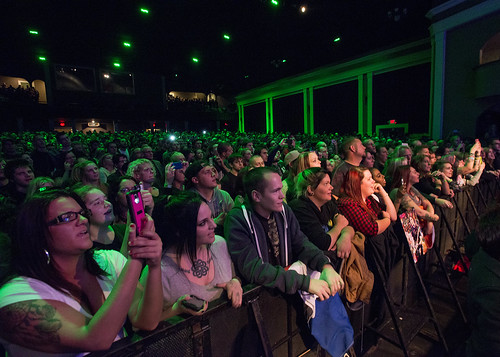 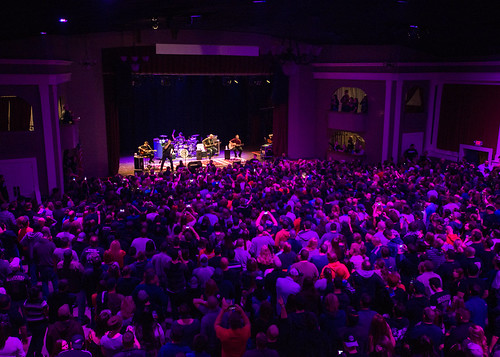