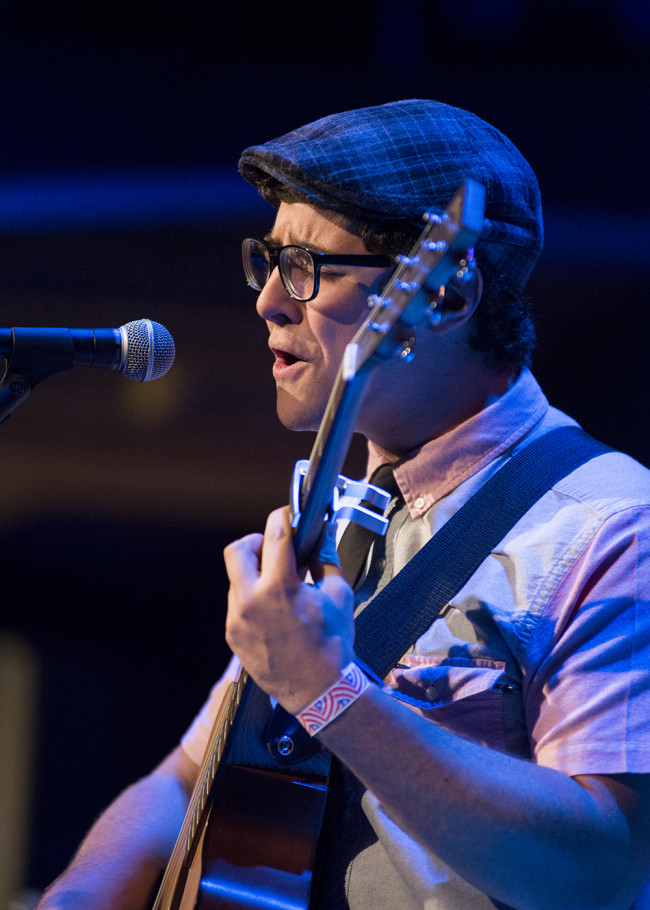 We published a set of photos yesterday from the Lila Ignite CD release show on Oct. 24 at the Sherman Theater in Stroudsburg, but we didn’t forget about the first opener, the multi-talented Derek Jolley.

As part of the Sherman Independent Rock Series, Jolley played a solo acoustic set to start off the night that included songs like “Fire in November,” “SDR,” and “The Combat Song.” Jolley is a member of melodic hardcore band Summer Holds the Earth and post-hardcore act Social Loafers, both from Larksville, though he occasionally performs acoustically. He is also the co-founder of the Time Table Records Collective, a collective family-style record label based in Wilkes-Barre. 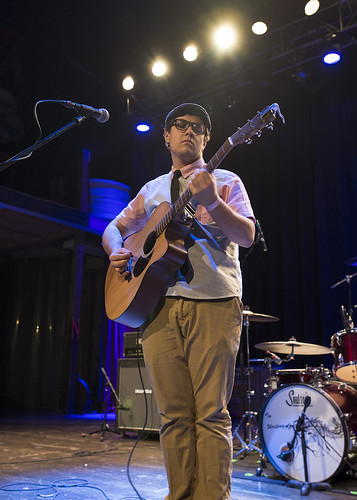 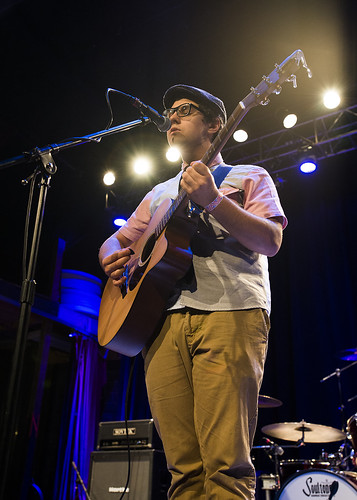 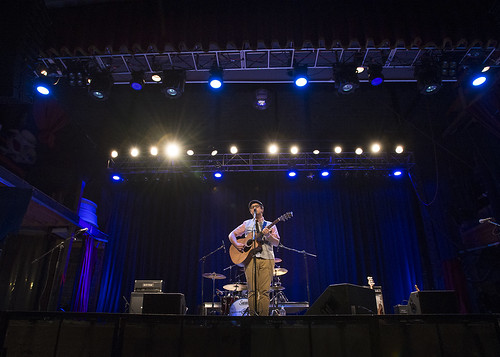 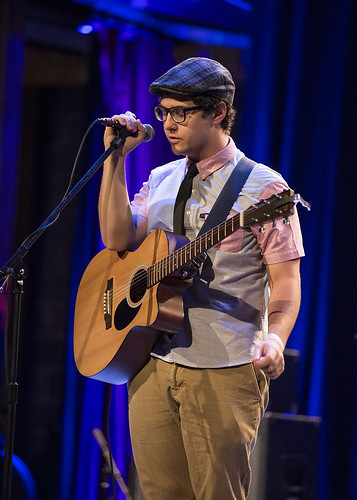 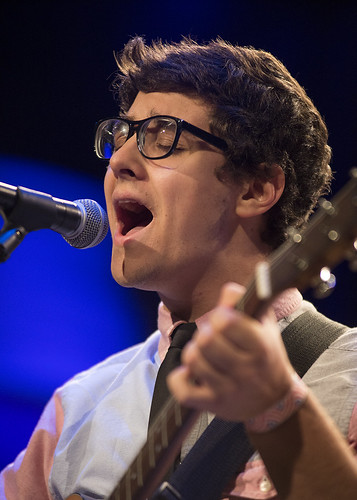 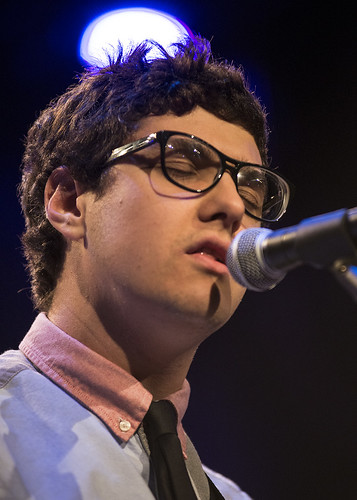 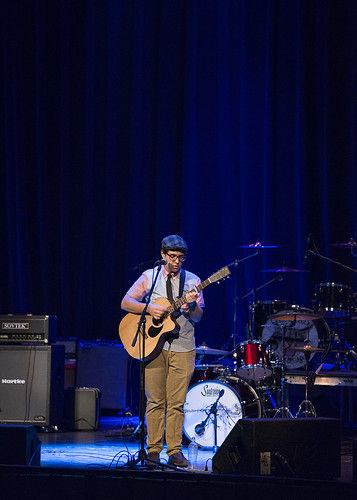 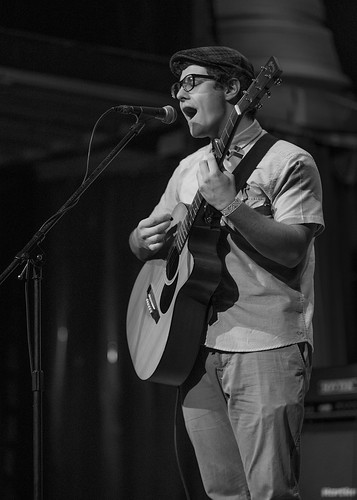 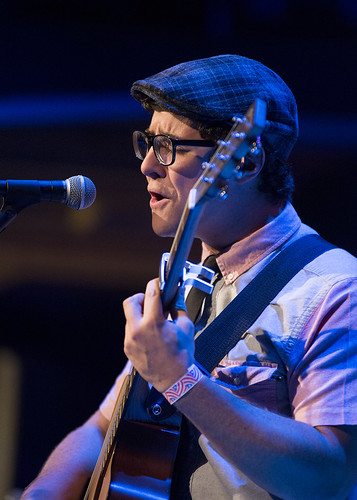 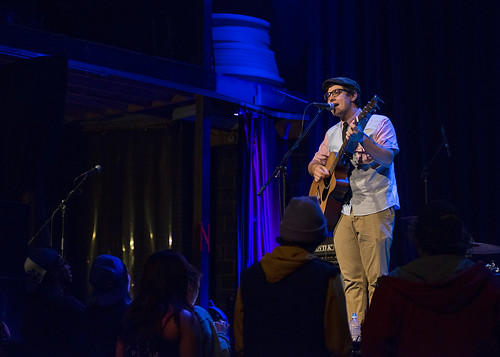 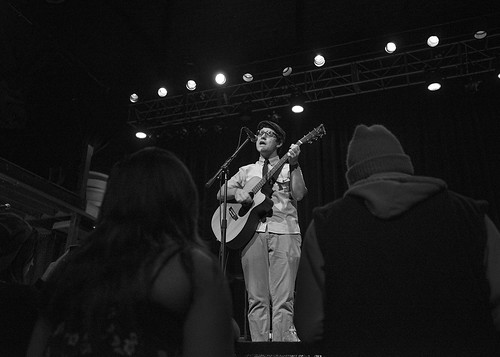 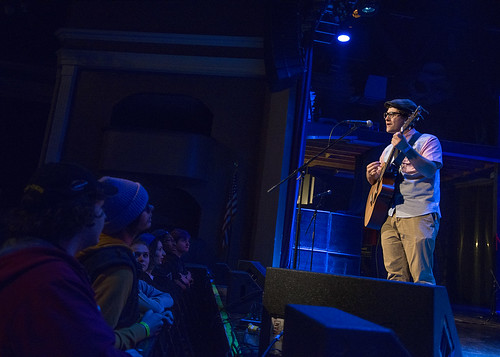 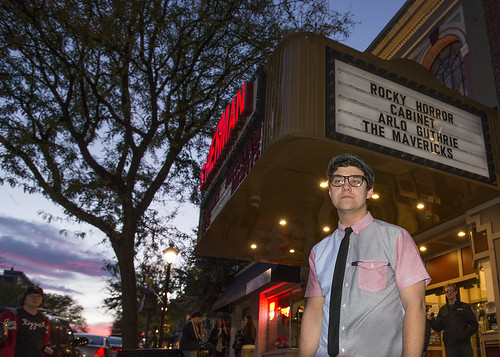