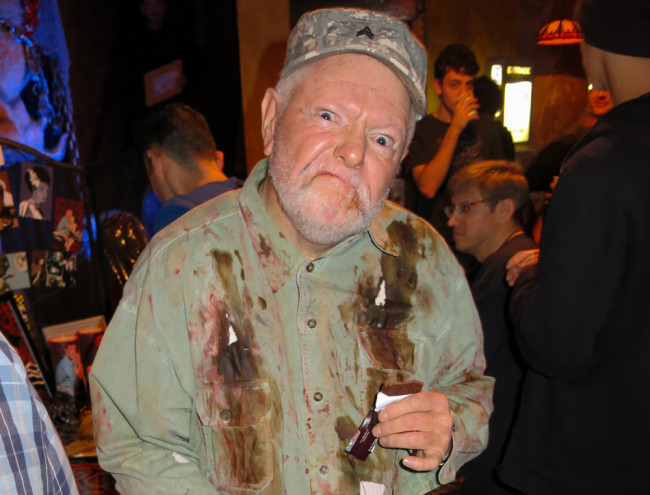 The Syracuse, New York chapter of the Zombie Research Society and the Palace Theater in Syracuse hosted the grooviest horror marathon imaginable on Friday, Oct. 24, playing 35mm prints of Sam Raimi‘s “The Evil Dead,” “Evil Dead 2: Dead by Dawn,” “Army of Darkness,” and the 2013 “Evil Dead” remake, but that wasn’t all these Deadites had in store.

Before the original “Evil Dead,” restored by Grindhouse Releasing, played last at midnight, a brick from the chimney of the original “Evil Dead” cabin and art by special effects creator/artist Tom Sullivan was auctioned off to lucky fans – the winning bid by Randy O’Neill (pictured in the blue shirt below) for the brick was $165.

Live music was provided by hardcore punk band One Last Shot, and vendors in the lobby included DiLLiDaLLiEr and Dark Eye Art.

Even Ash Williams himself approved of the festivities:

Are you Deadites Ready For an 'Evil Dead' Film Fest?!!! http://t.co/Nh6YxDpHWs 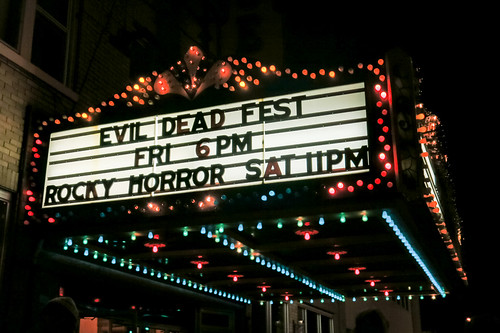 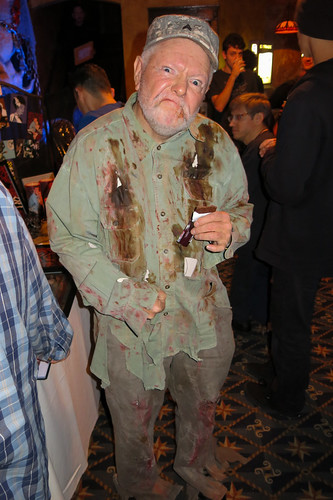 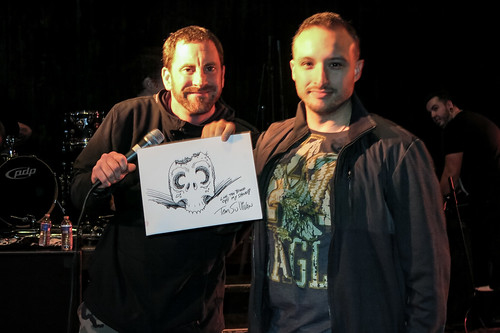 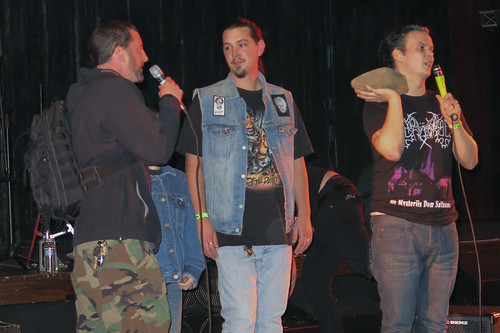 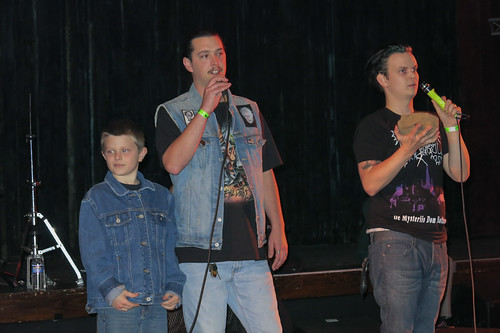 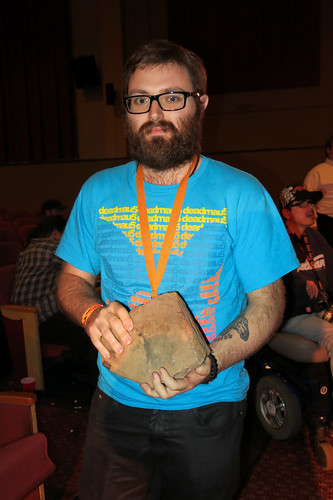 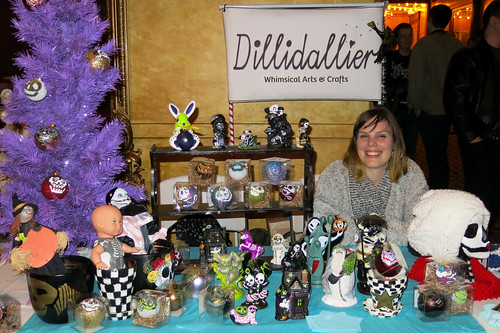 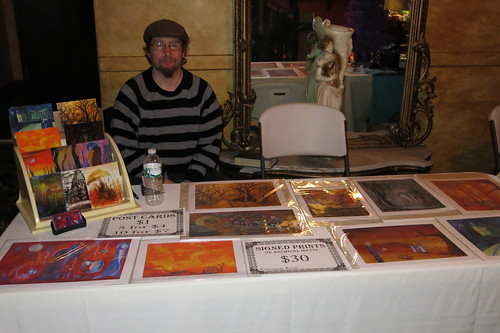 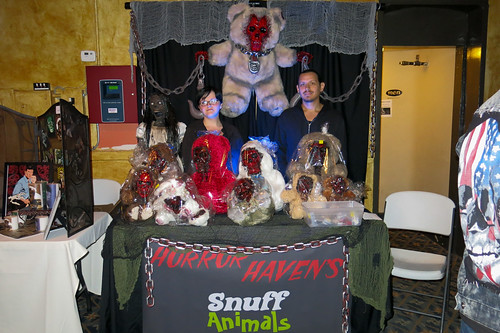 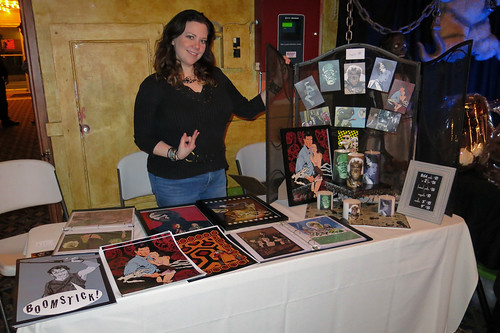 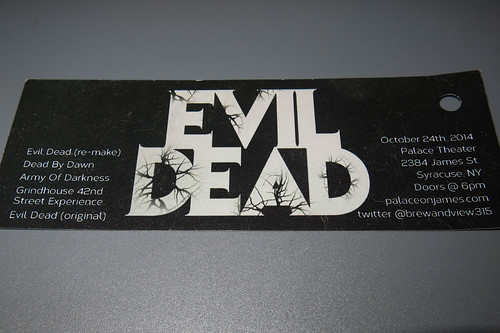 Sophia, a NEPA native now living in Upstate New York, got her first Polaroid camera in fourth grade and hasn't stopped shooting since. When she isn't shooting concerts, she enjoys downtime with her boyfriend and their fish tank. 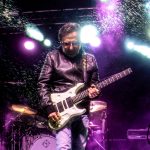