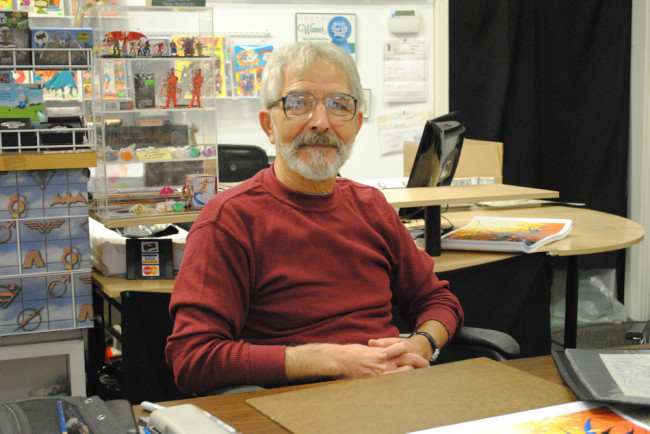 Legendary DC Comics artist José Luis García-López visited Comics on the Green in Scranton on Saturday, Oct. 4 for an autograph signing and meet and greet with fans.

The famous Spanish illustrator came to the United States in 1974 and almost immediately established himself as one of the most recognizable artists in comics, designing some of the most well-known versions of Batman, Superman, Wonder Woman, and many other characters used in DC’s licensing and merchandise to this day.

With almost 40 years of work in titles ranging from “Jonah Hex” to “The New Teen Titans” to “Road to Perdition” to “Batman vs. the Incredible Hulk,” it is easy to see why the line to meet him stretched from one end of the store to the other. 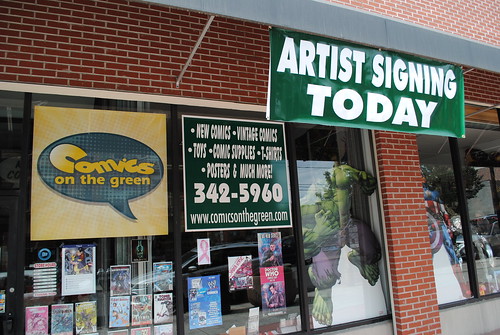 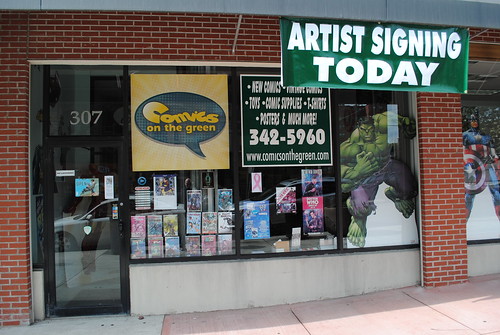 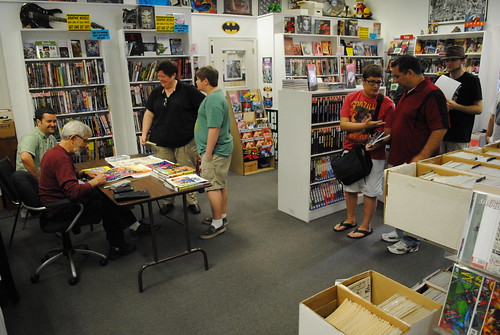 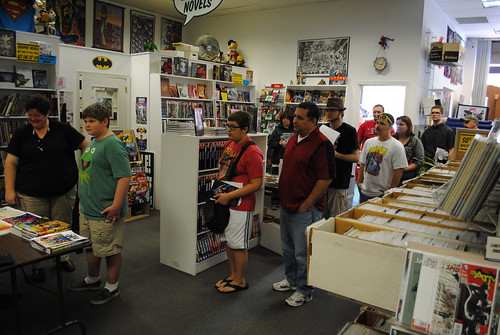 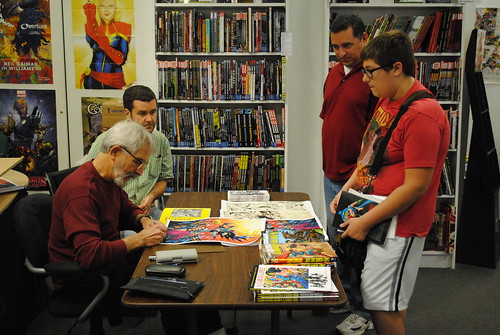 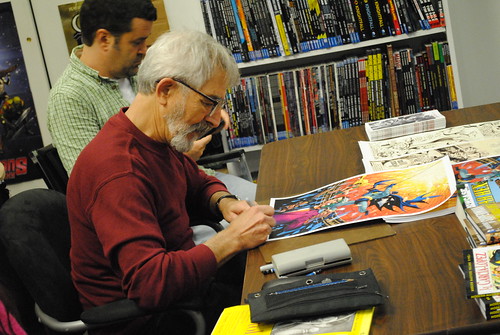 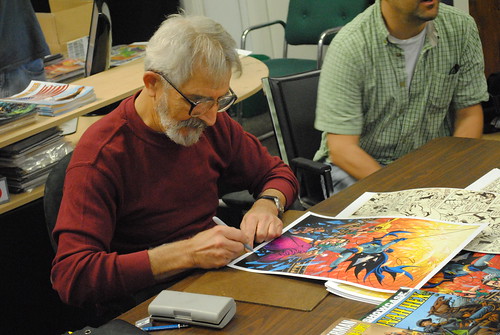 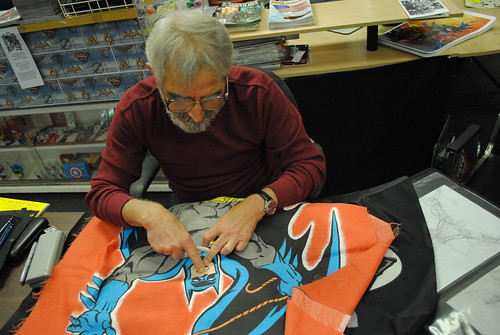 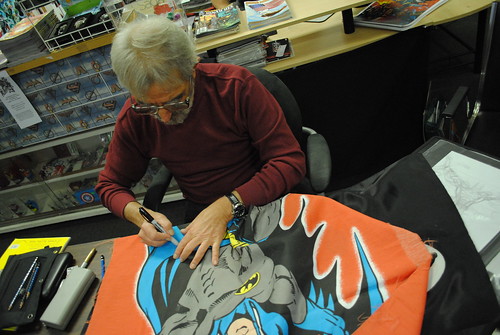 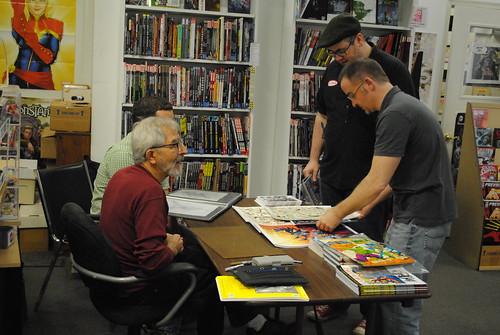 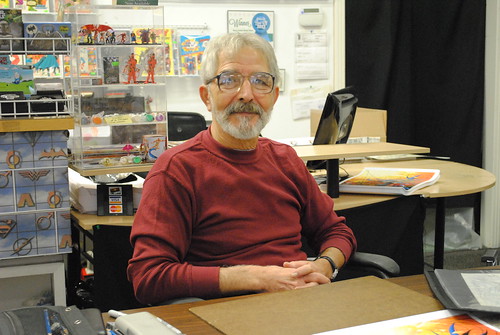 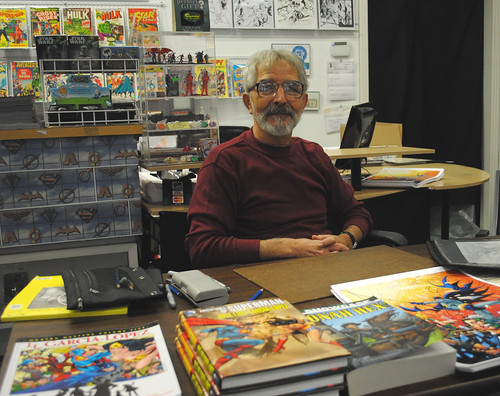