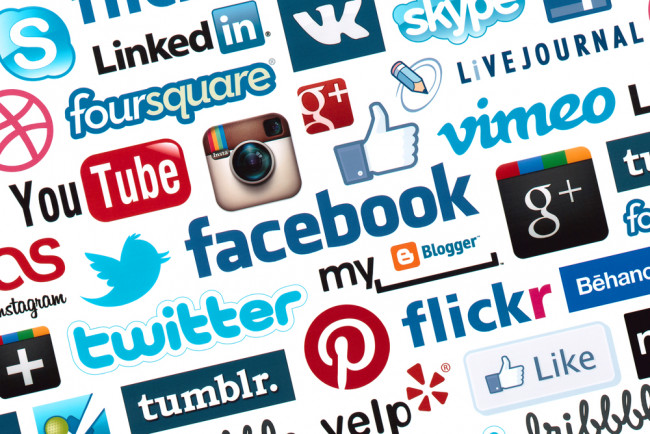 A few weeks ago, I was part of a panel at the Electric City Music Conference focusing on band promotion, and many of the audience questions were about the best social media websites for bands. Since I’m asked about which platforms artists should be using quite often, I thought I would rank the best social networks for musicians. I’ve ranked them based on my personal and business experiences.

Twitter has always been very good to musicians, and the Twitter culture embraces new music. Twitter users are more open and willing to listen to new music and learn more about bands. The micro-blogging service is debuting a number of new features, including buy-with-a-tweet integration with iTunes and a partnership with SoundCloud to allow playback of audio within tweets.

If you plan on paying for any advertising, I highly suggest starting with Twitter. You can target users by many demographics, such as location and interests. Let’s say you’re a band that plays rock music similar to Circa Survive and you’re from Scranton. You can target people who live within 25 miles of Scranton and who also follow Circa Survive. That’s a win-win if you ask me.

I’m a big fan of SoundCloud for a couple of reasons. To start, it’s a social network based on music! What a great place to find new fans. People who use SoundCloud do so to find new music and many times are musicians themselves. A common mistake is to simply upload some tracks and forget about them. Try and focus on building your fan base using your songs. Join SoundCloud groups and share your tracks. Follow some other users and comment on their tracks. You’ll be surprised how well you do just by putting some time into SoundCloud.

The second reason I like SoundCloud is because of its simplicity and ease of use. It doesn’t matter what device the listener is using – it always works, and it always looks good. I’m sent music from artists all the time and nothing annoys me more than a link to a ReverbNation page or some random MediaShare link. Those platforms aren’t consistent across devices and are filled with clutter. I don’t receive anywhere near the number of links as a journalist or booking agent, so imagine how they feel. As an artist, you need to make it as easy as possible for people to listen.

YouTube is an excellent way to enhance the artist-to-fan relationship. Along with official music videos, consider doing a weekly video blog or behind-the-scenes videos. One thing we did for Aayu was start a series called “Breaking Beats.” In the series, Aayu goes through the process of making a beat in the studio. By creating these videos, you let the fans get to know you and relate to you.

Technically speaking, YouTube is the largest music streaming website on the Internet. Music videos or music-related content accounts for over 40 percent of all video uploaded to YouTube. So why wouldn’t you be on it? Aside from the obvious benefits, YouTube is set to be turned into YouTube Music Key, a part of Google’s streaming service, Google Play.

Facebook sucks for bands, and I’m pretty sure that it always will. We’ve all heard the story about a Facebook page with thousands of likes only reaching 100 or so people. Stupid Facebook algorithm! This makes people more inclined to spend money on Facebook advertising so they can reach their full following. But there’s a simple workaround to paying – create engaging content and increase your reach!

I’m not saying you should forget about Facebook, because you can’t. It’s necessary to have a page so that fans can find you. It has over 1 billion users, so you can’t ignore that.

The important thing to remember about any social network is that you need to be consistent. When you post and update on a regular basis, you increase your reach and stay fresh in the minds of fans. Give them something to talk about, and they will. 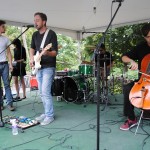 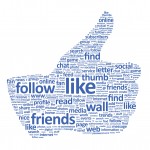