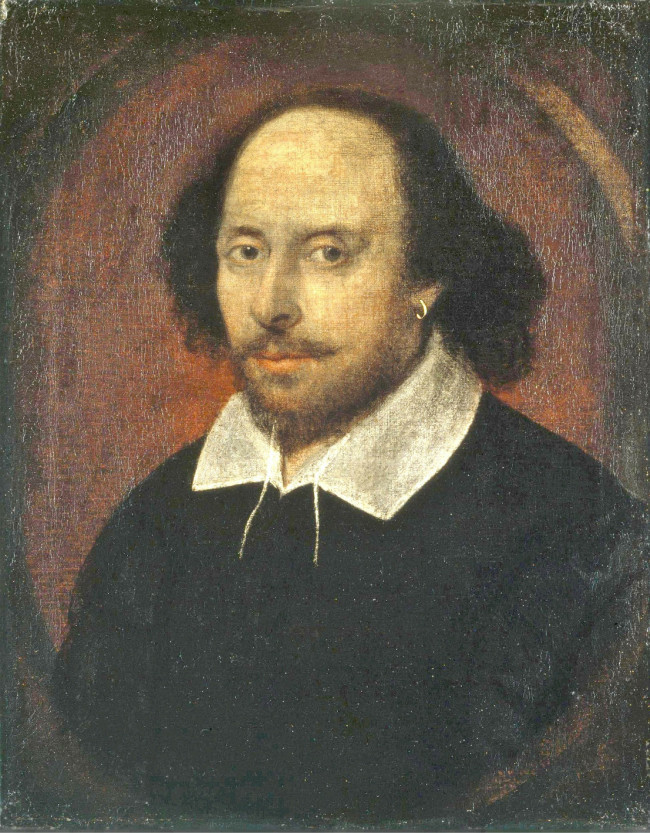 On Saturday, Nov. 15, The Cooperage in Honesdale will once again become a theater. Tannis Kowalchuk will take the stage in a full-length, song-filled one-act solo performance entitled “Shakespeare’s Will.” Doors will open at 7 p.m. and the show will begin at 7:30 p.m.

Written by award-winning playwright Vern Thiessen, this performance sheds light on William Shakespeare’s wife, Anne Hathaway. The play begins on the afternoon of Shakespeare’s funeral. Anne knows she must read her husband’s will, but before she does, the widow relives her life as mother, wife, and woman in 17th century Stratford-upon-Avon.

“Tannis Kowalchuk breathes rich, layered life into the character, who is funny, wise and burdened, as she regales the audience with her experience being married to the world’s most famous playwright.” says Jonathan Fox of The River Reporter.

Basing the narrative upon the little information known about the Bard’s wife, Thiessen has written a sensitive and humorous text in verse, taking great delight in imagining and inventing the robust, earthy, and intelligent character of Hathaway.

“Throwing sentimentality, reverence, and historical accuracy out the window, Thiessen imbues his script with humor and a brand of theatricality that is equally apparent on the page as on stage,” says Elizabeth Mitchell of Quill and Quire magazine.

“Shakespeare’s Will,” presented by The Cooperage Project (1030 Main St., Honesdale), is directed by Mimi McGurl, the music is by Kurt Knuth, and the character of Hathaway is performed by Kowalchuk of NACL Theatre, a nonprofit company that has created over 15 original and ensemble theatre productions since 1997. 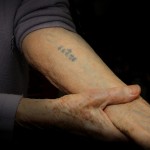 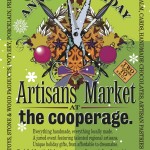