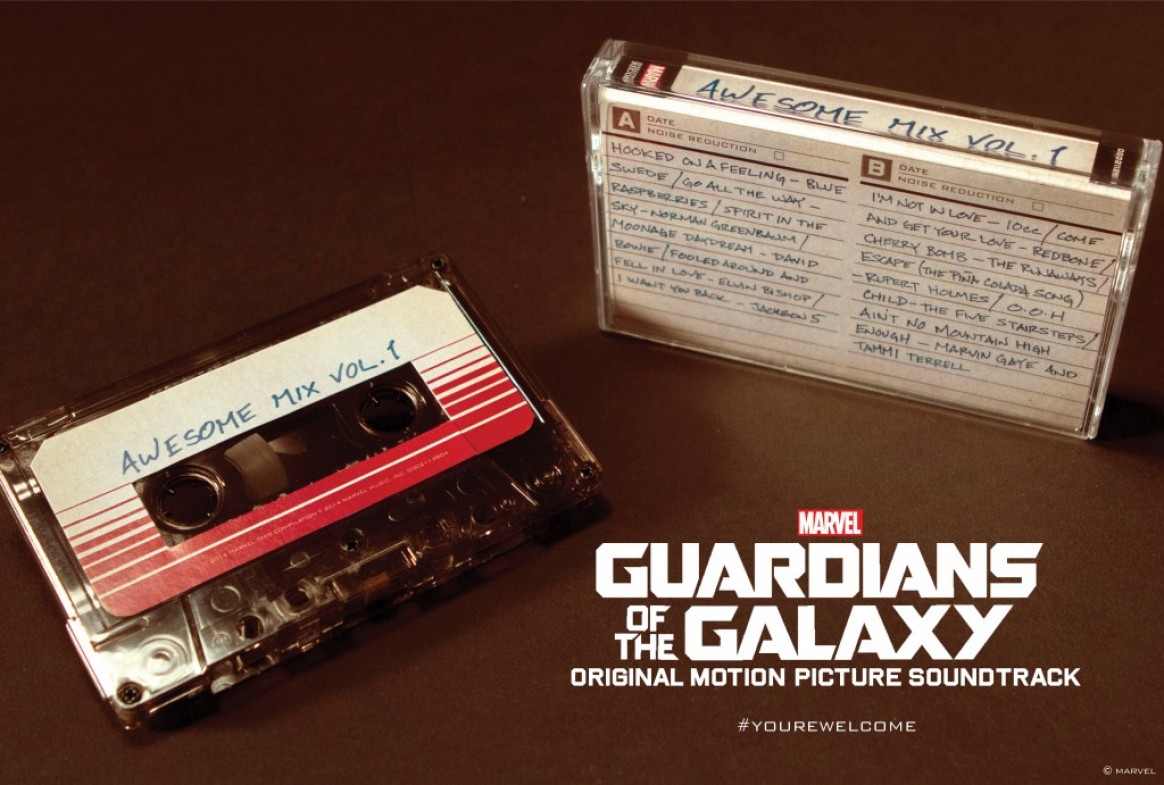 Record Store Day, an annual celebration of independent record stores, may only come once a year, but music lovers will get a second chance to pick up some special edition vinyls, collectors’ items, and more on Black Friday.

While the store owners and employees that organize Record Store Day acknowledge that the idea of Black Friday isn’t always popular, they explained their reasoning for offering these limited items on Nov. 28 on their website:

We didn’t coin the phrase “Black Friday” and we’re definitely not fans of all aspects of it, but a few years ago we decided to embrace two pieces of the whole Black Friday thing:

1. It’s the kick-off of the holiday shopping season and record stores sell nothing but good gifts.
2. It pushes retailers into the “black” and the retailers we want to help push there are our beloved indie record stores.

Some other people who love record stores feel the same way, so we worked with those artists, managers and label folks to create the special releases we’re proud to announce right here, available at participating record stores starting Black Friday, November 28.

Bearing that in mind, we asked local Gallery of Sound owner Joe Nardone, Jr., what his top picks were from this year’s Santa-sized list of special releases that will be available starting at 8 a.m. in all three of his store locations (Fashion Mall, Dickson City; 186 Mundy St., Wilkes-Barre; and Laurel Mall Strip Center No. 3, Hazleton). Here’s what he suggested (with descriptions by RSD), though there are plenty more to see on the RSD website. 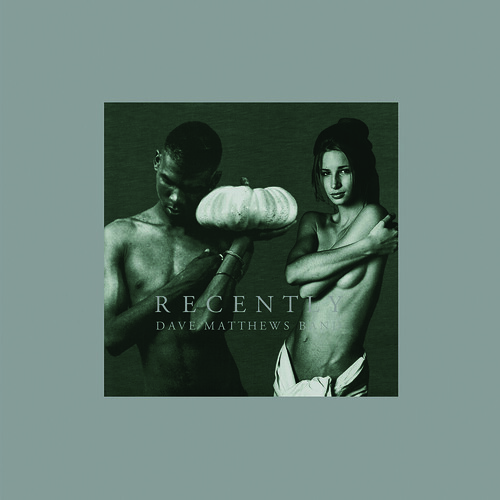 This individually numbered deluxe double 10′ includes both the original EP and the rare promo “Pumpkin Recently,” with a free download of both versions. Indie record stores are the only brick and mortar locations where this title, the first time ever on vinyl, will be available, though the band’s website may sell a small amount of them at a future date. 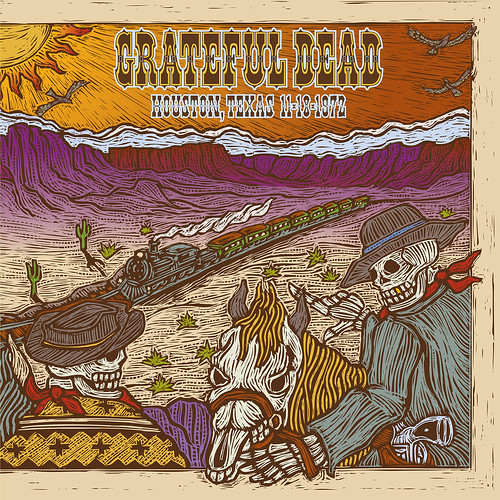 Music from the second set of this date on one of the Grateful Dead’s best tours features one of the most highly acclaimed versions of “Playing in the Band” the Dead ever did, clocking in at over 25 minutes. This record is mastered from the two-track original analog reel-to-reel tapes with original artwork by Gary Houston. 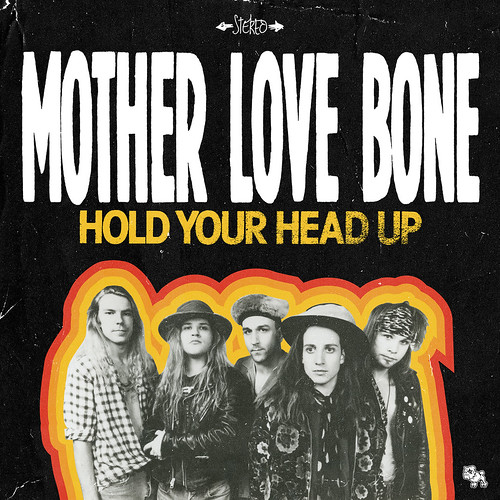 This limited edition single includes a never-before-released studio recording cover of Argent’s “Hold Your Head Up” and an unreleased version of “Holy Roller” from the recording sessions during the making of “Apple.” 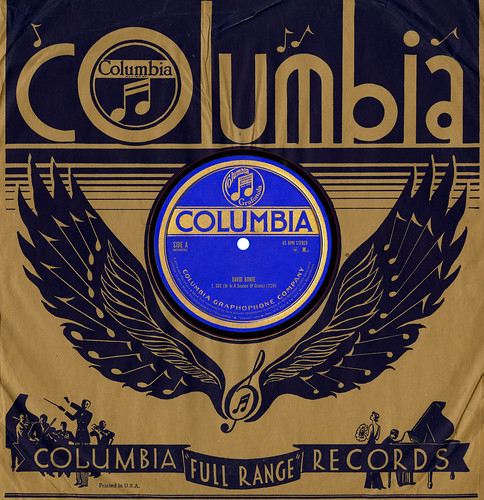 “Nothing Has Changed” (named after a lyric from the “Heathen” album opener “Sunday”) compiles tracks from every period of Bowie’s career and features the new song “Sue (Or in a Season of Crime),” which was specially recorded for the compilation with long-term collaborator Tony Viconti. 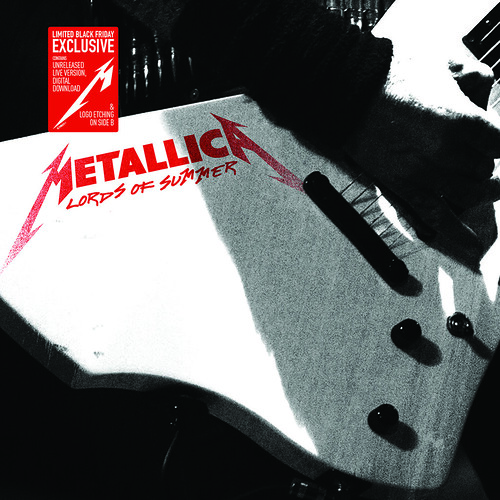 This limited edition 12″ vinyl includes the “First Pass” studio version on Side A as well as a live version recorded at the Rock in Rome Sonisphere Festival on July 1, 2014. Side B features a laser etching of the “M” logo. 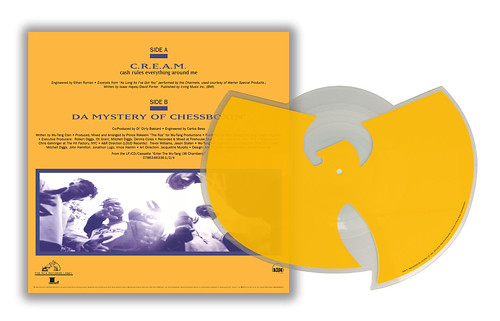 The lyrical mastery and groundbreaking production technique of the Wu-Tang Clan changed the hip-hop scene forever. Legacy Recordings celebrates the release of their single “C.R.E.A.M.” — hailed as one of the greatest rap singles by The Source, Rolling Stone and Time — with a limited collectible single on special die-cut vinyl in the shape of the group’s iconic logo and backed with the original B-side “The Mystery Of Chessboxin’.” 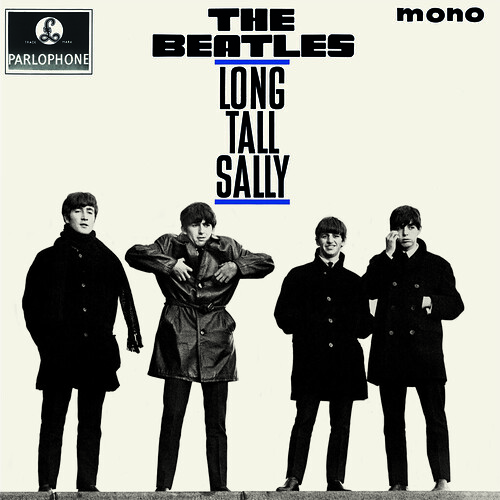 Released in 1964, “Long Tall Sally” was the fifth Beatles four-song 7″ EP to be released in the UK, but it was the first one to be recorded and released with all new material at the time. “Long Tall Sally” is noteworthy, as it was one of the songs that Paul sang to John on the first day that they met and because it was recorded in one take with no edits or overdubs. It was recorded on the same day as the band recorded “I Call Your Name” and was originally intended for the film “A Hard Day’s Night.”

In the end, it was decided that the two tracks would be used for a new EP, so the band rounded the EP out with the recording of “Slow Down” and “Matchbox.” Originally sung by Little Richard, Paul sings lead on the title track, John sings lead on “I Call Your Name” and “Slow Down,” while Ringo sings lead on “Matchbox.” Like recent reissues of Beatles original albums, this four-track EP is also being released in Mono. The “Long Tall Sally” 7″ vinyl EP is being specially re-released for Record Store Day’s Black Friday in a very limited quantity. 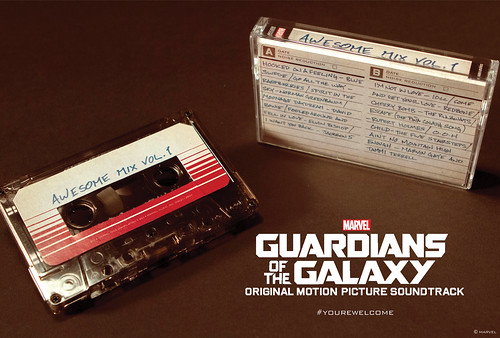 This is Star-Lord’s awesome mix the way it’s meant to be heard: on cassette.

“The most sought after item looks like it will be the cassette tape soundtrack for ‘Guardians of the Galaxy,'” Nardone said. “Not only is it an inexpensive item with the total mixtape feel, it holds significance in the movie as well. We expect to have plenty of stock on this one.”