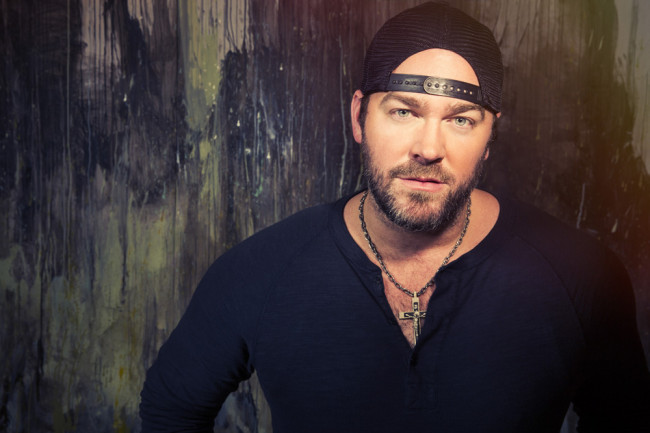 It was announced today that Lee Brice, one of country music’s newest superstars, will visit the F.M. Kirby Center for the Performing Arts in Wilkes-Barre on Friday, Feb. 13 at 8 p.m.

Brice began his career as a songwriter, penning tunes for heavy hitters like Garth Brooks, Jason Aldean, and more, but it was when he began performing his own work that the former Clemson University lineman found country music stardom.

His debut record for Curb Records, 2012’s “Hard 2 Love,” was certified gold, peaking at No. 2 on the Billboard country charts and selling nearly a half-million copies.

In addition to the title track, the album included hit singles, such as “A Woman Like You,” “Parking Lot Party,” and “I Drive Your Truck,” the latter of which was awarded Song of the Year honors at the 47th annual Country Music Association Awards, as well as at the 49th annual Academy of Country Music Awards.

Brice spent much of the past year playing major arenas as support for fellow country stars Luke Bryan and Brad Paisley.