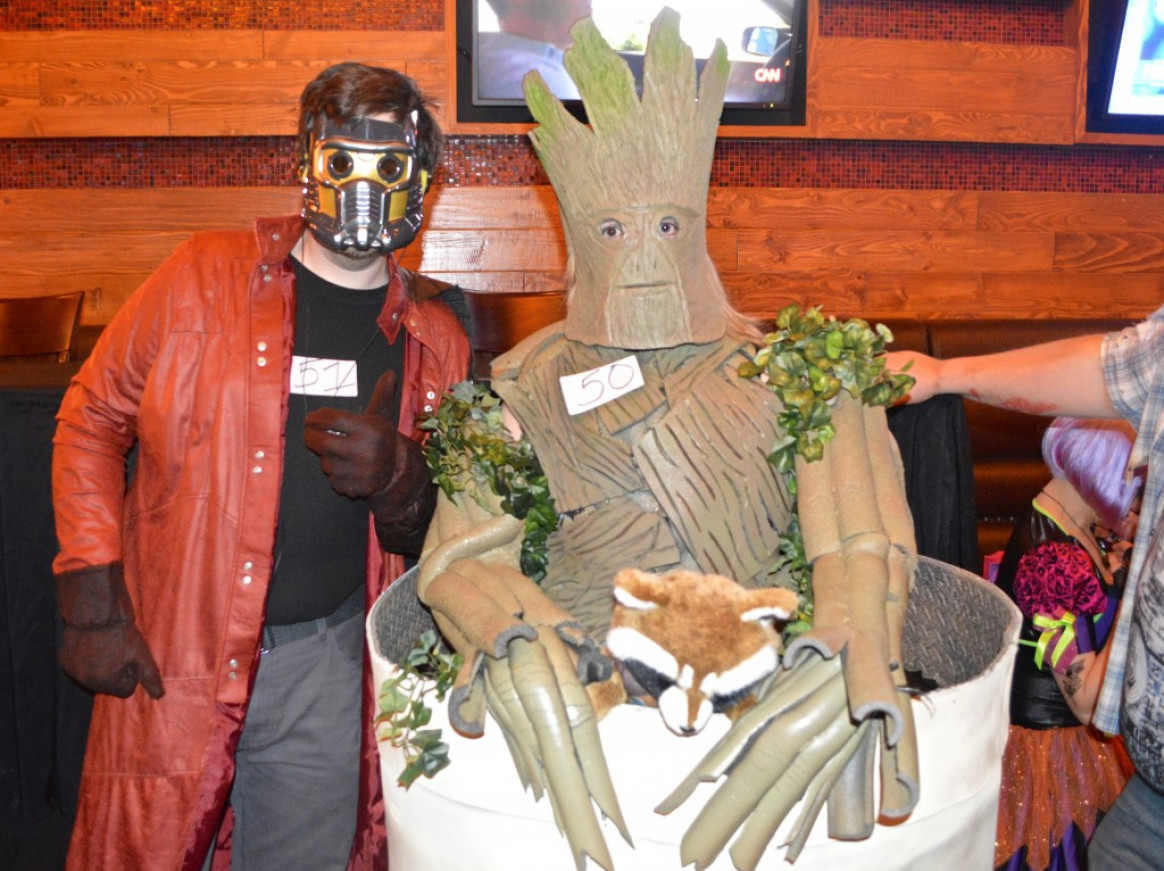 Halloween is a time for trick or treating, spooky costumes, haunted houses, and the annual airing of “It’s the Great Pumpkin, Charlie Brown.” And with the holiday landing on a Friday this year, it was the perfect excuse to don a pair of cat ears and get into the Halloween spirit while getting ready to go out for the night.

Zombies, superheroes, and ghouls were in no short supply at Breakers inside Mohegan Sun at Pocono Downs in Wilkes-Barre for their third annual Boo Bash on Friday, Oct. 31. Those in attendance enjoyed the drink special of the evening, Shock Potion, and Scranton band Nowhere Slow, also in costume, rocked the night away.

Breakers also hosted a high stakes costume contest. The contest gave those 21 and over a chance to scare up some fun winning money and prizes. Prizes were awarded to the judges’ three favorite costumes. First place, which went to the creatively detailed “Tales from the Crypt,” received $1,000 in cash. Batman and the Batmobile came in second place and won a hotel and concert prize package. Third place went to Groot from “Guardians of the Galaxy,” taking home a concert prize package.

With so many amazing costumes, the judges decided to choose three runner-ups. Those winners, a deadly refrigerator known as Frozen Solid, Howard Stern, and what the judges referred to as “Holy Shit,” received four tickets each to Wise Crackers Comedy Club.

All who came, whether they were costumed or not, clearly had a spooktacular time! 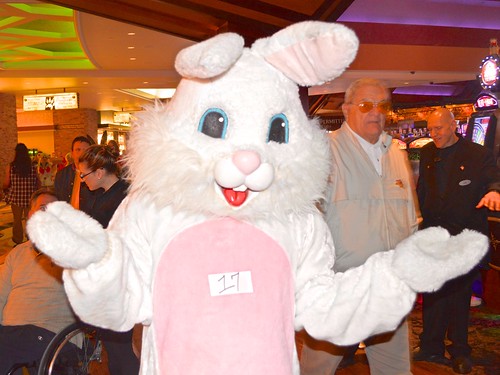 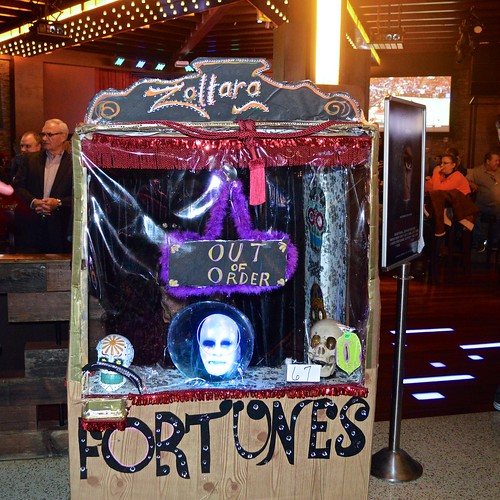 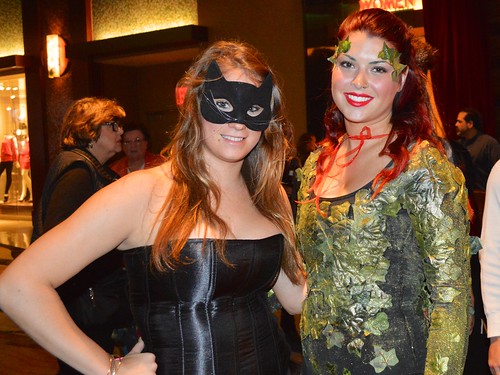 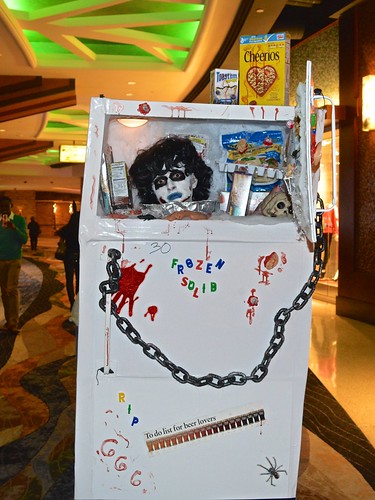 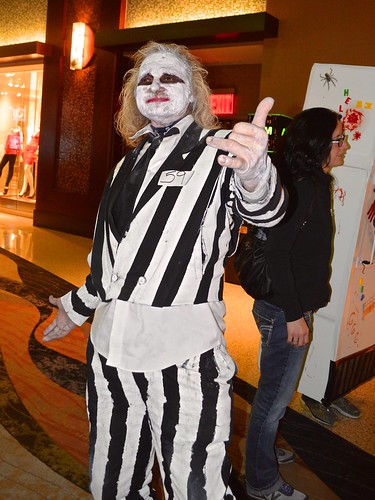 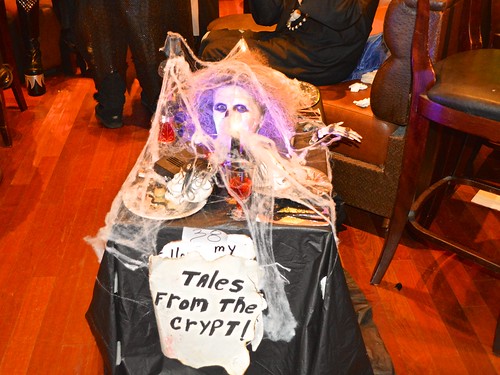 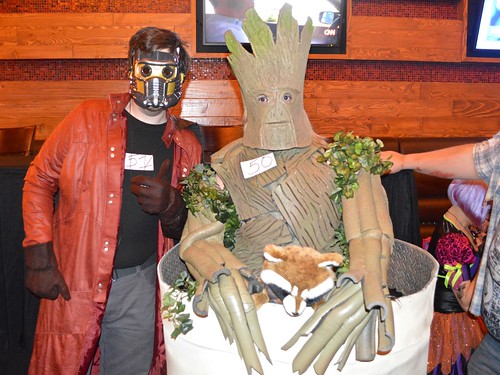 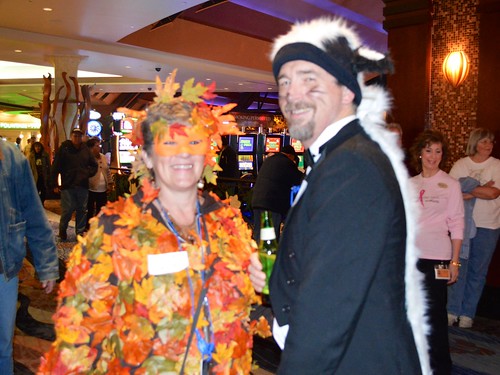 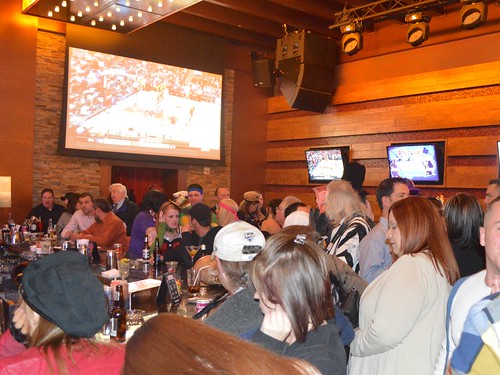 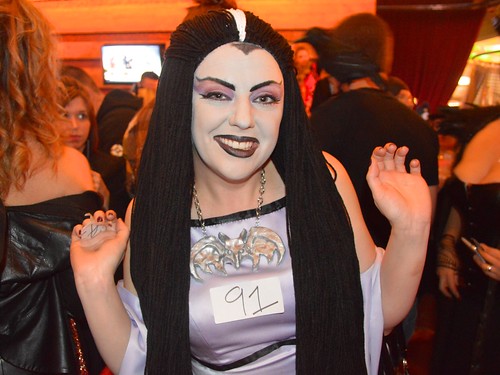 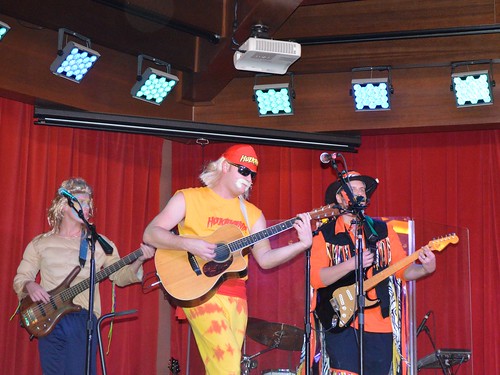 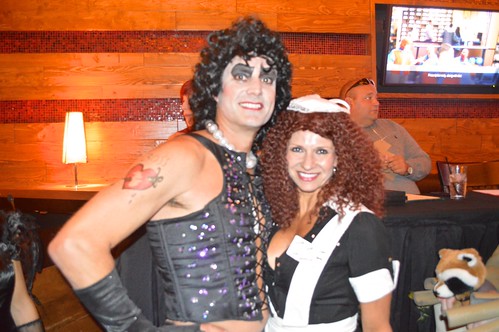 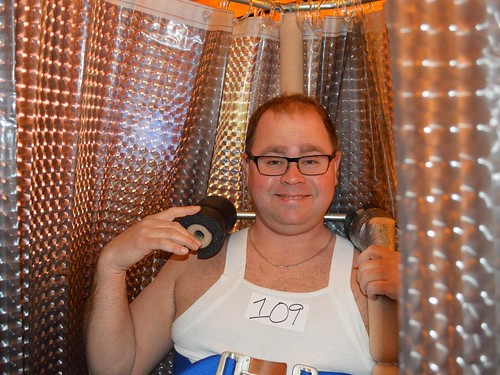 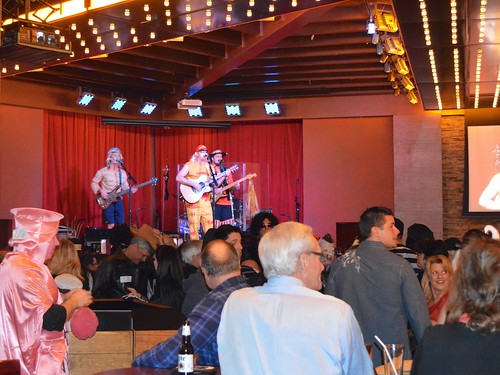 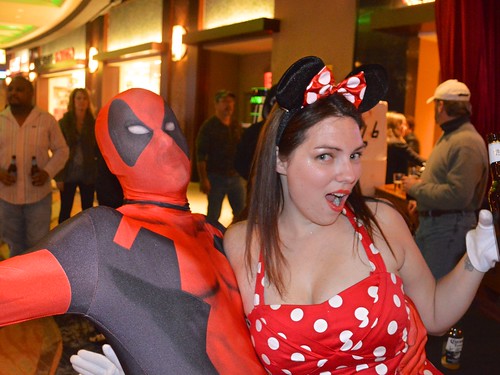 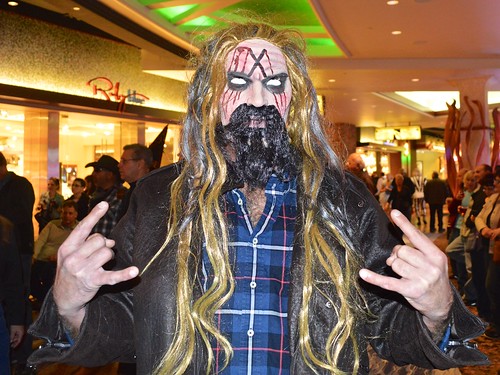 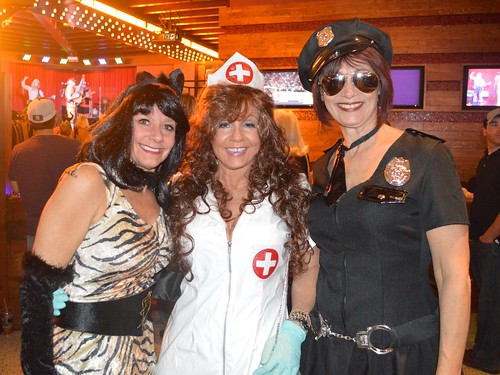 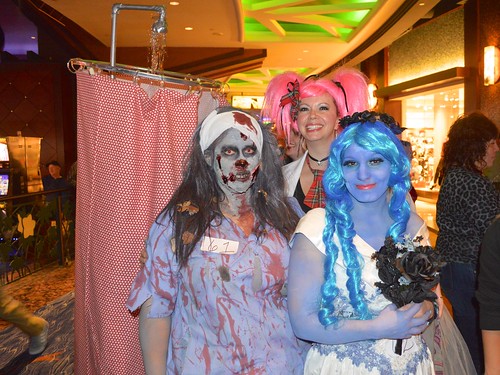 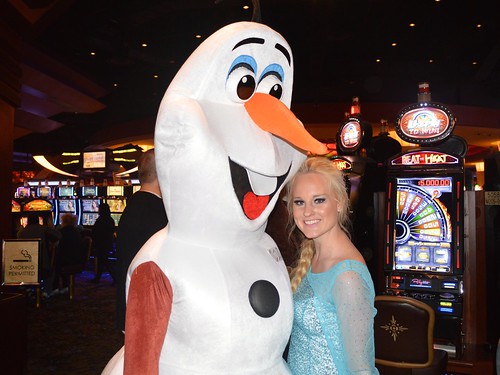 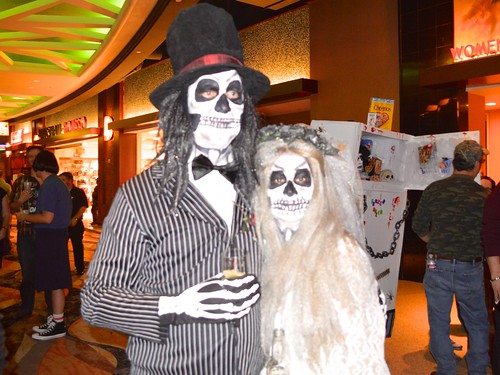 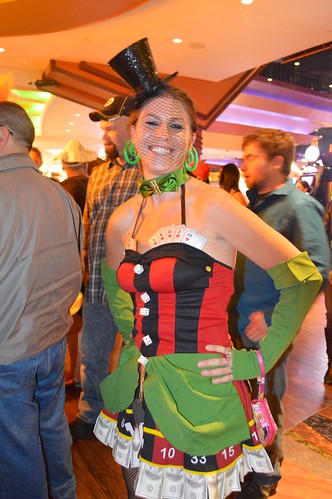 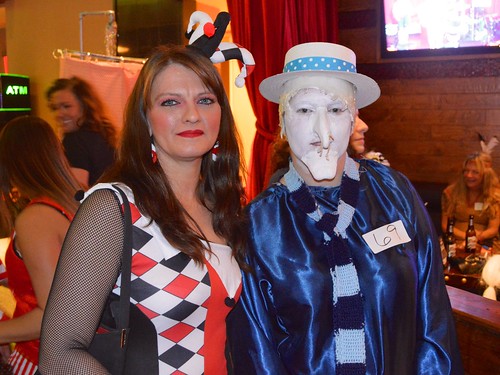 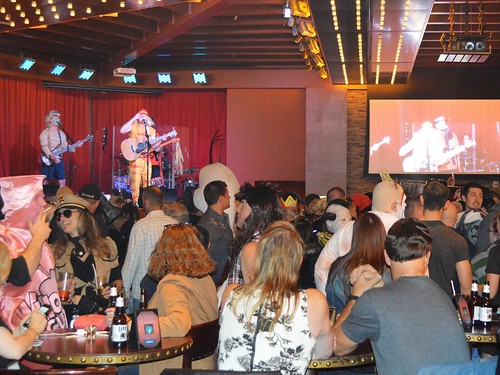 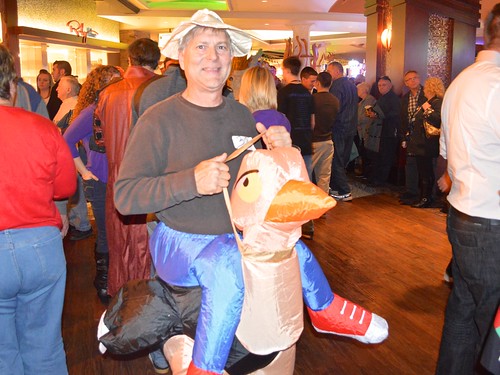 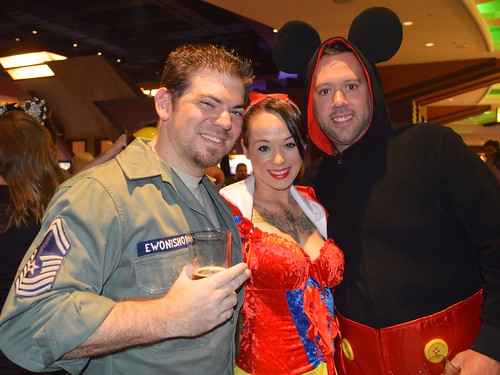 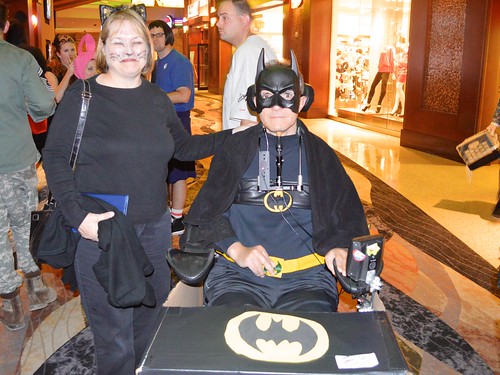