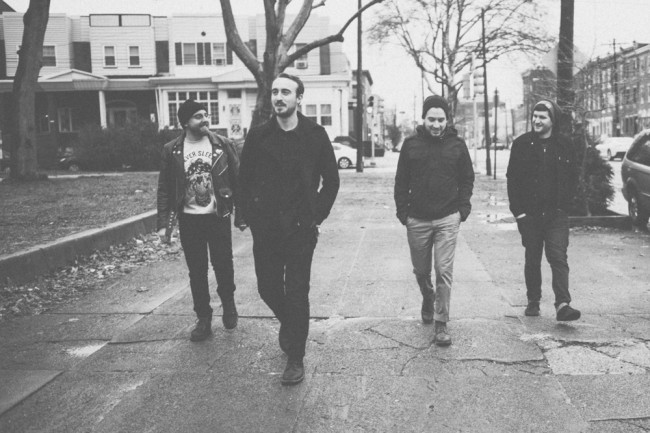 The Menzingers, who recently announced an early 2015 tour with Taking Back Sunday and letlive, have set the date for their fourth annual hometown Holiday Show – Saturday, Dec. 20 – and secured a lineup that reads like a local music fan’s letter to Santa Claus. 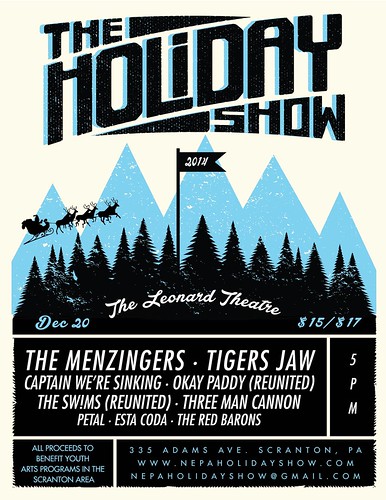 Not only will Tigers Jaw; Captain, We’re Sinking; Three Man Cannon; Petal; Esta Coda; and The Red Barons be joining The Menzingers, but Okay Paddy and The SW!MS will be reuniting just for this concert.

This year, the show has changed venues again and will be held at The Leonard (335-339 Adams Ave., Scranton) at 5 p.m. Tickets can be purchased on Brown Paper Tickets, and all proceeds will benefit youth arts programs in Scranton. It sells out quickly every year, so fans are urged to purchase tickets as soon as possible.

The Scranton punk band’s next show at the Starland Ballroom in New Jersey with Taking Back Sunday on Dec. 27 has already sold out, and they won’t be playing in the tri-state area again until March, when they hit New York City, Atlantic City, and their current home, Philadelphia.

For more info on the Holiday Show, visit nepaholidayshow.com or the Facebook event page. 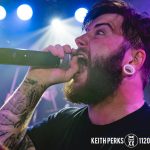 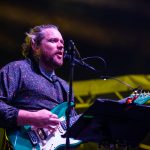 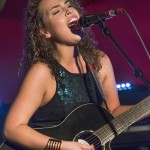