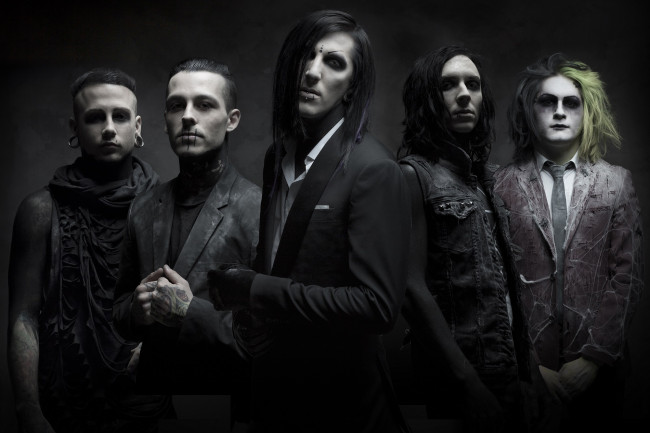 Motionless In White has been traveling across the country with A Day to Remember and Bring Me the Horizon on the “Parks & Devastation Tour” and, most recently, through Europe on a co-headlining tour with Lacuna Coil, over the past year, so they’re long overdue for a hometown appearance. The Gallery of Sound in Wilkes-Barre will be rectifying that by hosting a meet and greet with the full band this Saturday, Dec. 6 at 1:30 p.m.

The event in the store (186 Mundy St., Wilkes-Barre) is free, but priority access will be given to fans who purchase their latest album, “Reincarnate,” on CD or vinyl this week or on Saturday.

The Scranton band, which is featured on the cover of this month’s Alternative Press, just announced “The Beyond The Barricade Tour” with For Today and Ice Nine Kills earlier today, with dates being released on Monday, Dec. 8 on miwband.net: 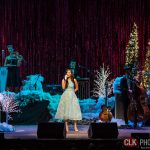 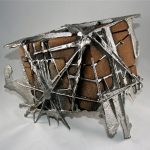