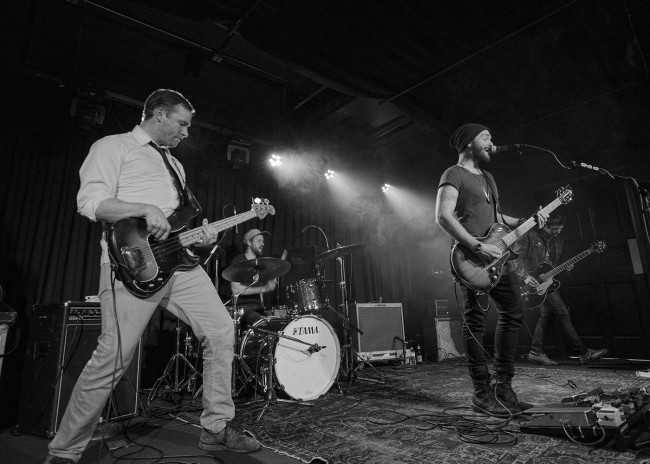 Back in October, Dustin Douglas & The Electric Gentlemen released their debut album, “Black Skies and Starlight,” at the River Street Jazz Cafe, and they returned to the Plains venue on Saturday, Dec. 6 for another round of badass rock ‘n’ roll.

NEPA Scene photographer Robb Malloy captured the Wilkes-Barre band in their element that night, and Douglas talked extensively about the album and his music with NEPA Scene just before the album’s release – read that interview here. 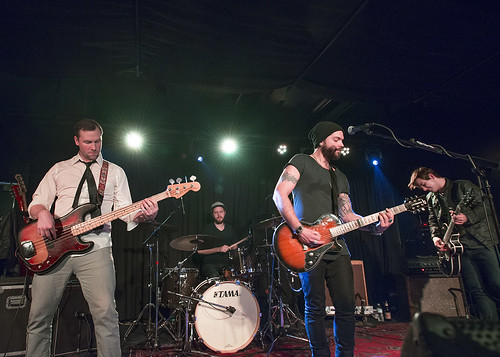 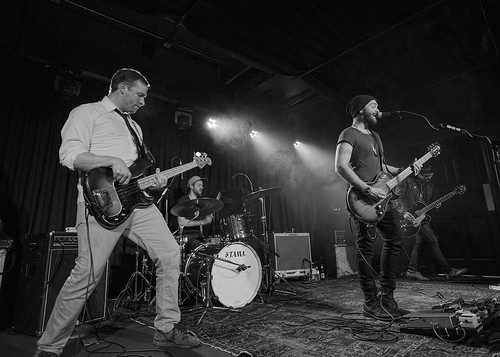 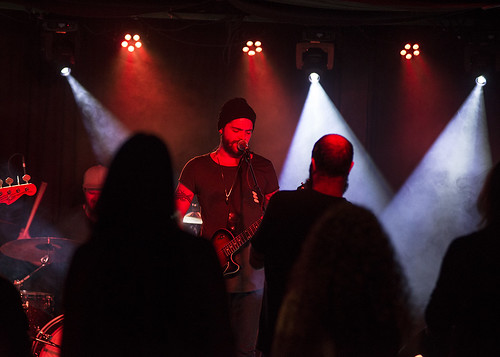 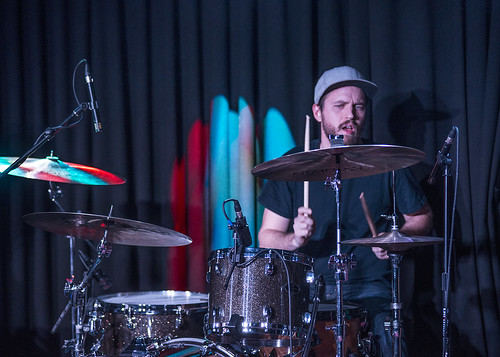 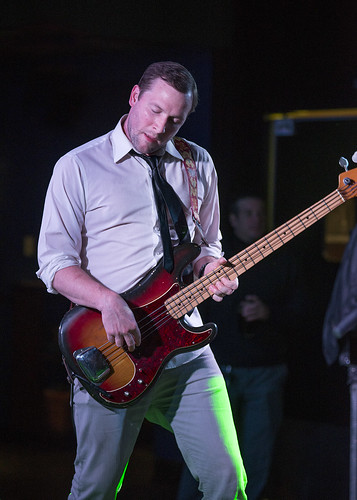 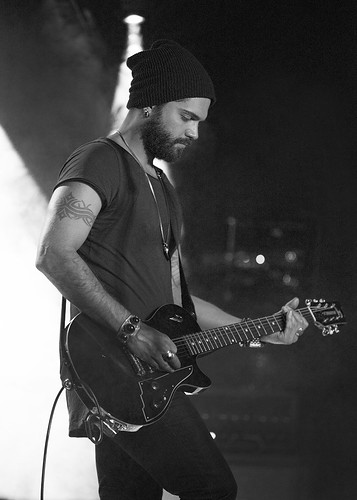 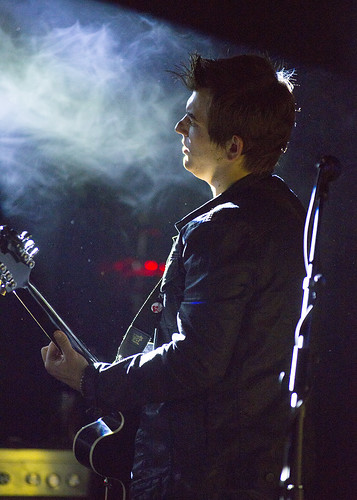 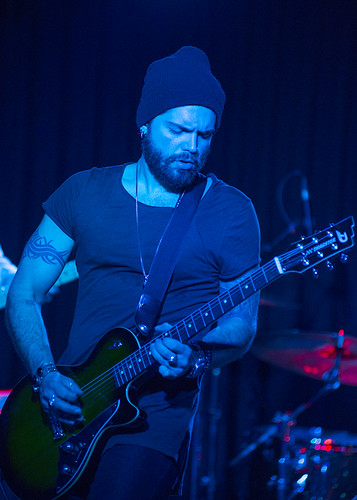 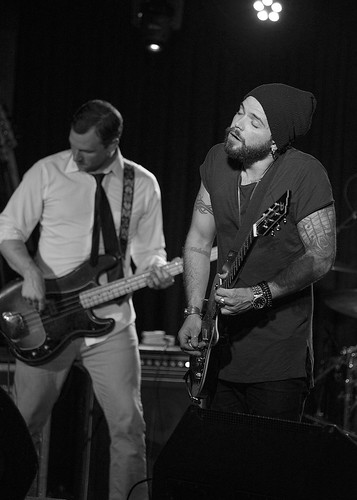 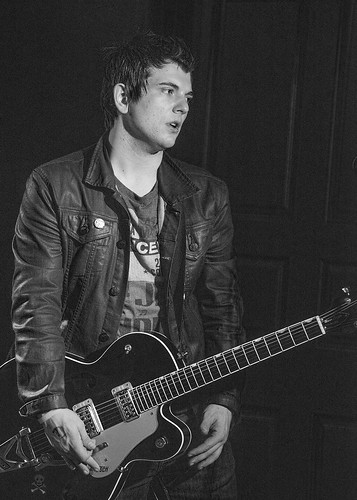 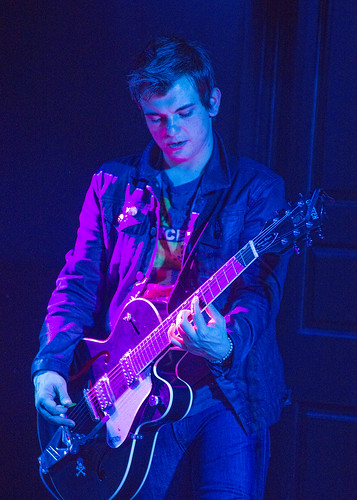 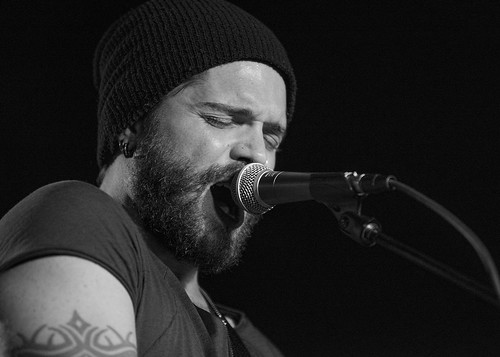 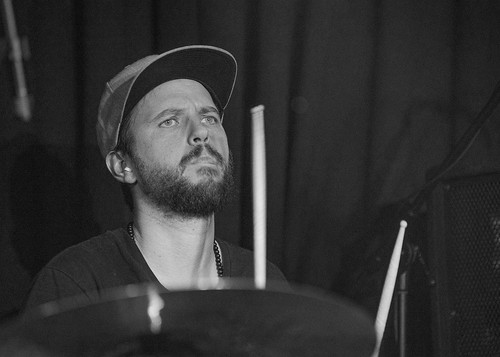 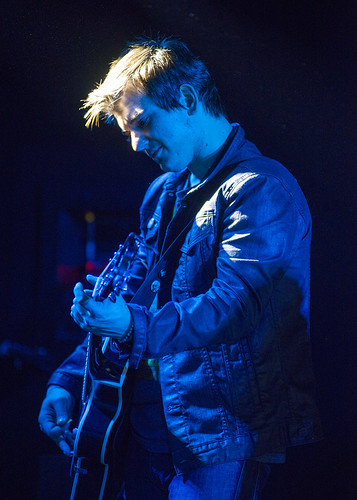 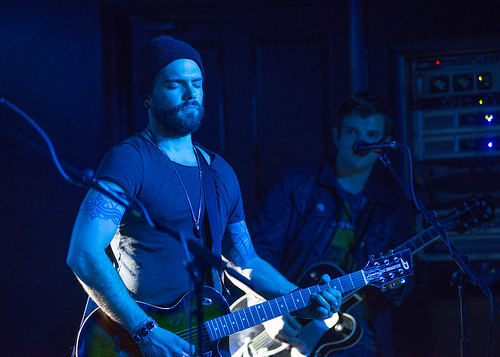 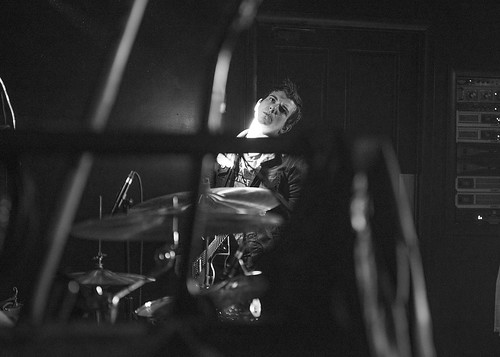 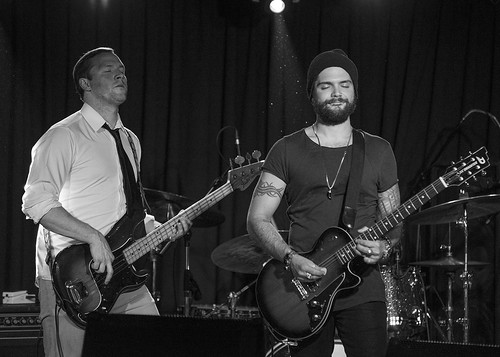 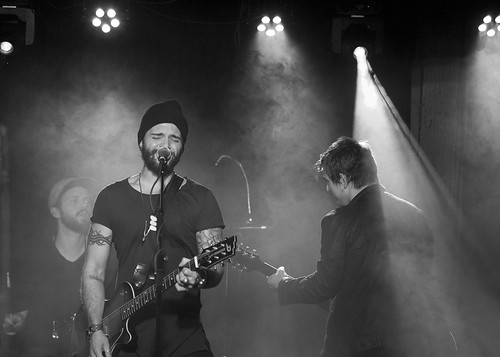 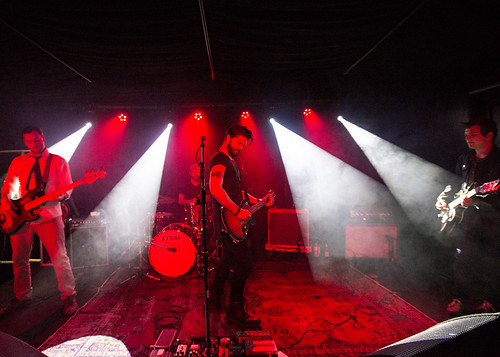 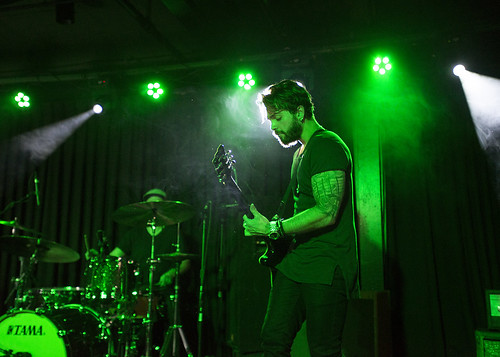