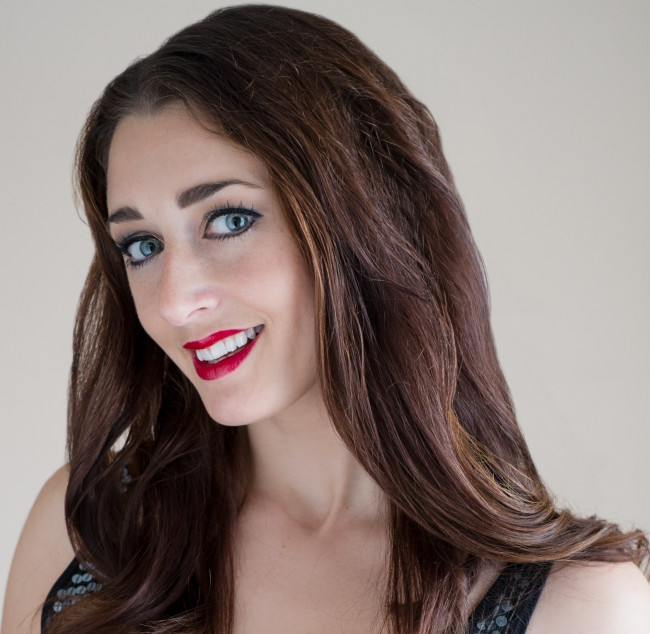 In this sequel to her praised 2013 debut, “Theatricks,” U.K. to U.S. transplant Gwyn-Jones engages readers with her lovable heroine’s antics, endearing storytelling, and a relatable tale of love and loss. A summary of the book follows:

After being rejected on the doorstep of her unfiancé, former theater director Enna Petersen finds herself stranded in Pennsylvania in the dead of winter without a place to stay, a job, or even a warm jacket. She was supposed to be reconciled with Cole, not alone and searching for a new path. With no other options, Enna retreats to New York to stay with an old theater friend in an apartment that is barely big enough to swing a microbe. Now a Brit out of water, Enna has to improvise and find a way to both stay in the States and to convince Cole that she is trustworthy and committed.

In spite of the “shituation,” Enna quickly adapts to Brooklyn life and tries her best to rekindle Cole’s affections, but it’s just not that easy. After she shifts her focus from the bright spotlight of the stage to a small, candle-lit yoga studio she revels in the clarity it brings. Enna is forced to face the music with only one more attempt to reunite with Cole or accept what seems inevitable: a one-way ticket back to England and a broken heart. 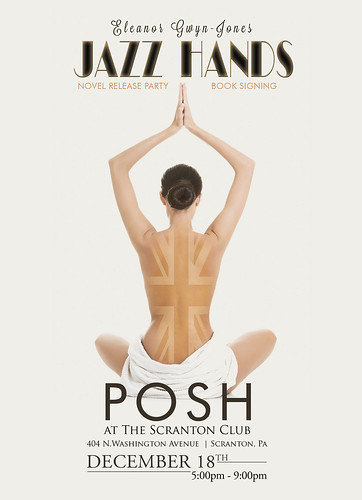 “Her main character stole my heart because she is at once strong and weak, brilliant and befuddled, confident and clueless. She knows what she wants but is completely thrown by the circumstances she finds herself in, making her incredibly real and very easy to relate to.”

Gwyn-Jones is donating a portion of book sales to Adelaide’s Army, a nonprofit in aid of Adelaide Kanton, the 7-year-old daughter of Eleanor’s friend Meredith Allison, who is valiantly fighting leukemia.

Jazzing up the proceedings will be smooth saxophonist Tom Hamilton, who will be playing original tracks from his CD, “A Work in Progress,” accompanied by international jazz musicians Marko Marcinko, Paul Rostock, Bill Washer, Bob Velez, Jimmy Buckley, and Danny Gonzales. CDs will also be available.

Gwyn-Jones lives in Scranton, but originally hails from Surrey, England. She studied biology at Southampton University before taking to the stage as an actress, agent, and administrator of a touring theatre company. She performed in theatres, studios, schools, and festivals across the British Isles before moving to the States. It was whilst visa-dangling, and unable to take on acting work, that she started to write and decided she far preferred it to anything else.

In 2008, Eleanor started her own at-home business to afford her more time to be with her “book babies.” Now she spends her time writing by day and teaching ladies to look fabulous at night. She is a travel junkie, a gourmand, a yogi, and an award-winning blogger.