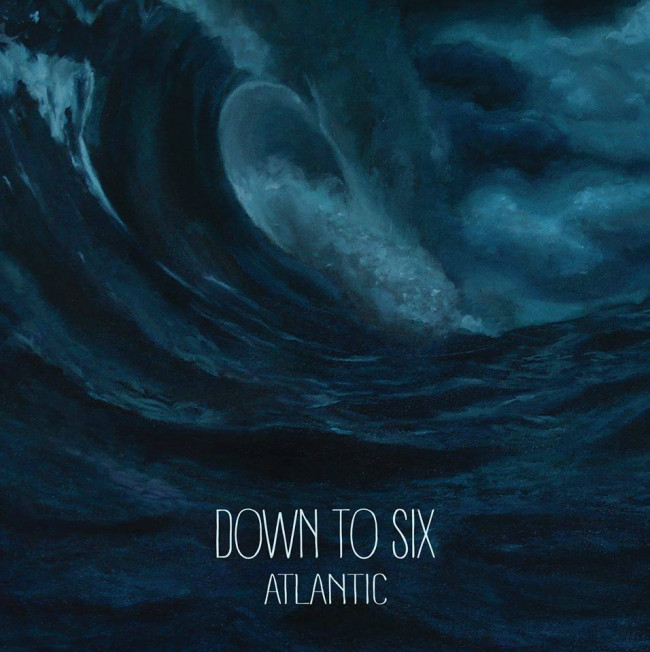 NEPA Scene gave local music fans an exclusive first listen to “Oceans” from Down to Six‘s upcoming album, “Atlantic,” late last month, so with its official release just around the corner, we’re premiering the title track here as well.

“It’s a song about finding your place. In my mind, it’s the song that started this whole record and the concept behind all of the other tunes – jumping into the deep end,” singer/guitarist John Novak said of “Atlantic.”

The track is available for streaming and name-your-own-price download via Bandcamp. Listen to the song now here:

The Wilkes-Barre alt rockers will release their first full-length record on Saturday, Dec. 27 at a show at The Other Side (119 S. Main St., Wilkes-Barre) with Silhouette Lies, Family Animals, and Eye on Attraction, organized by Glory Torch Productions.