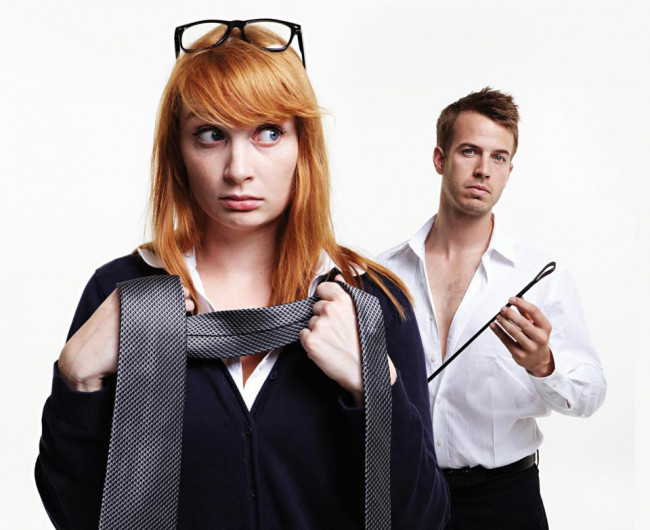 “SPANK! The Fifty Shades Parody,” the whip-smart comedy that takes on the naughty fun of the best-selling book and highly-anticipated movie, will be returning to the F.M. Kirby Center in Wilkes-Barre on Friday, March 6 at 7:30 p.m.

For those who didn’t catch the show last time, a summary of the raunchy show follows:

Featuring musical numbers, steamy performances highlighting the famous hunk and his gray tie, and lots of hilarious surprises, SPANK! is bound to have you begging for more. Get in the mood with pre-show cocktails, then stick around and fulfill your fantasy with the opportunity to take photos with the star himself. It’s a riotous night of fun that will leave your Inner Goddess breathless. Don’t miss your chance for the ultimate “girls’ night out!”

Since its premiere in October of 2012, SPANK! has become a box office hit with tour dates in over 200 cities across the globe. Learn more about the show, which is not associated with, nor authorized by, author E.L. James or Vintage Press, at spankshow.com.