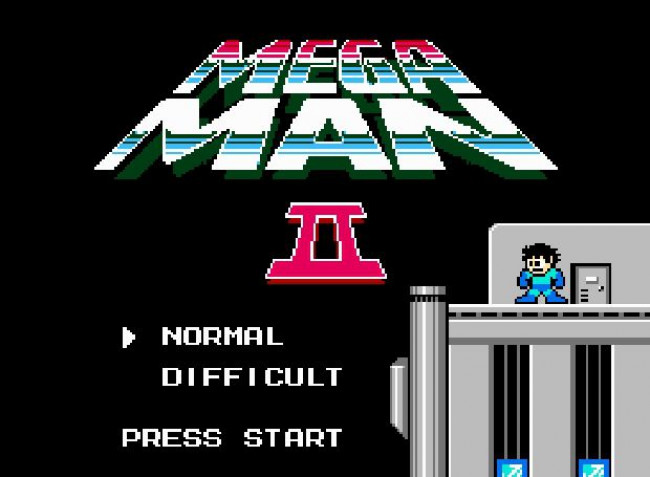 Here on Turn to Channel 3, it’s been decided that the remainder of December will be entitled “The Season of Sequels,” where we’ll take a look at the second outing of three popular franchises in the lore of retro gaming.

Today, we take a look at arguably the greatest battle against Dr. Wily’s evil robots in the history of the Blue Bomber, Mega Man, as he takes on the likes of Air Man, Wood Man, and Heat Man, among others. Let’s take a trip back in memory lane to the late 1980s, when it seemed Capcom could do no wrong. Let us journey back to “Mega Man 2” for the Nintendo Entertainment System!

A lot of critics like to use and overuse the term “iconic,” but in the case of the soundtrack in “Mega Man 2,” it’s a pretty fitting term to use because from that opening tune that just picks up steam as you ascend to the top of the building, you just know it’s going to be a blast taking on Dr. Wily once again. You have that truly epic music that plays whenever a boss is selected, and that’s just scratching the surface because the music just seems to get better and better with each level you go through.

We all have our favorites; some people prefer the calmer vibes of Bubble Man’s stage to the more upbeat sounds of Metal Man or Flash Man’s stages, or perhaps the more frantic sounds of Quick Man’s level. Whichever one is your favorite, you really can’t go wrong, and this is all before you begin your journey through Dr. Wily’s castle, which has some great tunes in it as well.

The sound effects in the game are pretty cool, too, and just the fact that gamers still enjoy the simple sounds of Mega Man’s Mega Buster, whether it’s just firing or when it connects with an enemy, is a testament to how beloved this franchise and this game especially is to gamers.

Once again, you really can’t go wrong with whatever level you choose as your favorite, but what’s important to note here is just how impressive 8-bit (yes, I said 8-bit) graphics can really be in the right hands. The levels just fit the robots so well, which is a common theme in “Mega Man” games, but this was the one where Capcom was really hitting its stride. Bubble Man’s level had you underwater, facing off against giant fish and equally pesky shrimp and frogs. Wood Man’s level had you tangling with gorillas and giant fire-breathing panthers, while Flash Man’s level had you slipping and sliding around, and Air Man had you holding on for dear life as you soared among the clouds. If someone questions whether video games of that era can be considered art, feel free to point out “Mega Man 2” to them, as many times as you deem necessary. They’ll thank you for it.

When customers come into my store, willing to pay anywhere from $20 to $30 for a game that’s over 25 years old, that’s saying something for an NES game. “Mega Man 2” really is a blast to play, and it’s still just as equally challenging now as it was in my youth.

What’s really intriguing about the lasting power of the game is that we all have our own way of getting through the game. While magazines and friends during lunch at school may have told you the “best” way or the “right” way of defeating those dastardly robots, we all really found out on our own, without the use of the Internet, and even though we may know our way around the game better now, it doesn’t change how enjoyable it is to blast through a boss and collect their weapon as your own. The controls are tight and responsive, and you really do feel like you’re on an adventure you could go on over and over again.

“Mega Man 2” is one of the most asked about NES titles in my store, and I think there are a lot of different reasons for that. Some gamers realize that the “Mega Man” series began a slow decline after this sequel, and, to many, it really didn’t regain its footing until the “Mega Man X” series on the SNES. Others know that Capcom really hasn’t been giving them Mega Man in as many solid doses as they would like, and there’s certainly been some misfires and some miscues in recent years.

However, more often than not, the gamers who come to my store to buy a copy of this game just want to revisit a time in their life where Mega Man was one of the most endearing figures in video game history and an important part of their childhood, and, really, there’s nothing wrong with that, now is there?

Next time on Turn to Channel 3, we’ll be taking a look at a classic sequel from the Sega Genesis library, so stay tuned for that, Sega fans, and remember to always game on! 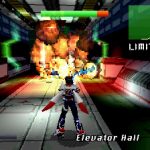