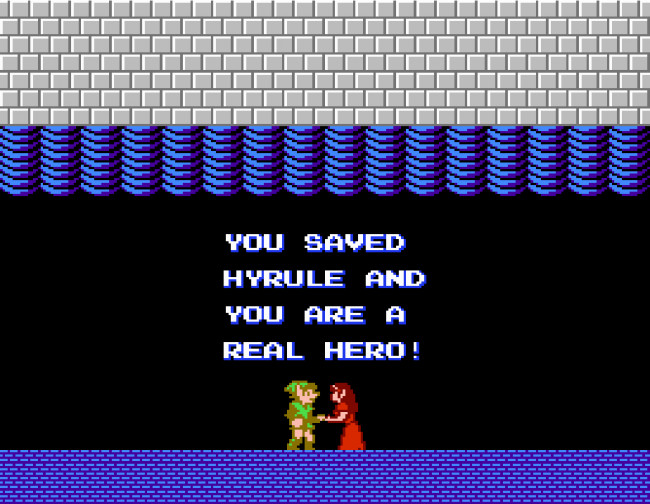 We all have that game that gets a bad rap in the gaming world, that game we defend until the bitter end despite criticism that suggests we are out of our minds. Today, we’re going to finish up our “Season of Sequels” with a look at the “black sheep” of the “Legend of Zelda” series, “Zelda II: The Adventure of Link,” a game that certainly played a vital role in shaping my childhood, and I’m sure there are many people who can say the same.

The question today is, “Are people still looking at this title as the less superior of the two “Zelda” games on NES,” and if so, why? More importantly, how does the game stand up today against not only other “Zelda” titles, but also other games of the same era? Let’s journey back to the land of Hyrule as Link begins his second journey on the NES!

Obviously, it goes without saying that the entire “Legend of Zelda” series has some of, if not the most, recognizable music in the vast Nintendo universe, and yet I still feel the music in this particular installment is often overlooked by most gamers, and even those who call themselves diehard “Zelda” fans, which is a shame, because there’s some great music in this “Zelda” game as well.

Outside of the music, there’s some great sound effects as well, from the thrusting of your sword (with or without it being powered up, both are great) to Ganon’s trolling voice when you die, and even the slight dink of an object reflecting off your shield – all of this creates an adventure you just want to be a part of, just on the soundtrack alone.

I may shock some people here, but I actually prefer the graphics in this game versus the original “Legend of Zelda,” which, despite it being very early on in the annals of NES history, I can still consider too crudely done, despite being quite iconic. I really liked the way the characters we see seemingly from a bird’s-eye or isometric view in the original come to life in this new point of view. Everyone, from Link to the enemies he encounters, seems more vibrant and full of life here.

That being said, one could consider the map to be too dull and redundant. The palaces, despite using the same music and some similar design, still have enough variation to show depth, and the same could be said of the towns and those living within them. There’s enough there to keep things interesting, but nothing truly mind-blowing.

It’s no secret – “Zelda” games are tough, while still giving you plenty to sink your teeth into and enjoy. Still, if any NES game could be credited with teaching me how to curse or at least scream at a television screen, it would probably be this one. You’ll definitely hear the laughter of Ganon more times than you’d like to, but like all classic NES titles, it’s a learning experience, and if you hang on tight and make your way through the game, step by step, you’ll realize that you’ve come across a game that, while frustrating at times, is just as equally rewarding for those who press on.

Should Link have more weapons? Certainly. Are some of the puzzles and hidden areas a pain to solve for some? Yes, indeed, but if these things didn’t exist in “Zelda II,” then we wouldn’t really be playing a true “Legend of Zelda” game, now would we?

The “Legend of Zelda” franchise is credited (or cursed) with always creating unique innovations and new angles to take the series in, bringing in new fans to the fold while still trying to stay true to what makes the franchise so special to so many. Like anything you create in life, especially in the gaming world, you can’t make everyone happy, so there are certainly still those “Zelda” fans who regard this title as almost the dark cloud of the series, and the weaker of the two NES entries. Where you stand in that debate is entirely up to you, but to call this title the “black sheep” or whatever negative term you choose to use is highly discrediting the innovative and different approach taken by developers when making this title.

Later “Zelda” titles would continue to grow the franchise and create new and exciting adventures to behold, and I think, as long as we as gamers, whether “Zelda” fans or not, take each adventure individually as they are, without comparing them to any others, we will all find something we enjoy. I will go on record as saying that “Zelda II: The Adventure of Link” is just as popular in my store as the original “Legend of Zelda” game.

Well, there you have it. Thank you for joining me on this “Season of Sequels” here on Turn to Channel 3. Next time, we will be taking a look at a remake of a classic NES title that has appeared in both digital and disc form in recent years as we close out 2014.

What are you hoping to see from Turn to Channel 3 in 2015? Let us know in the comments, and remember, game on! 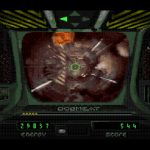 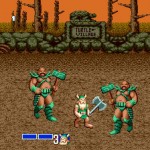 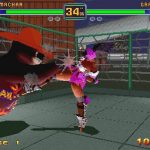