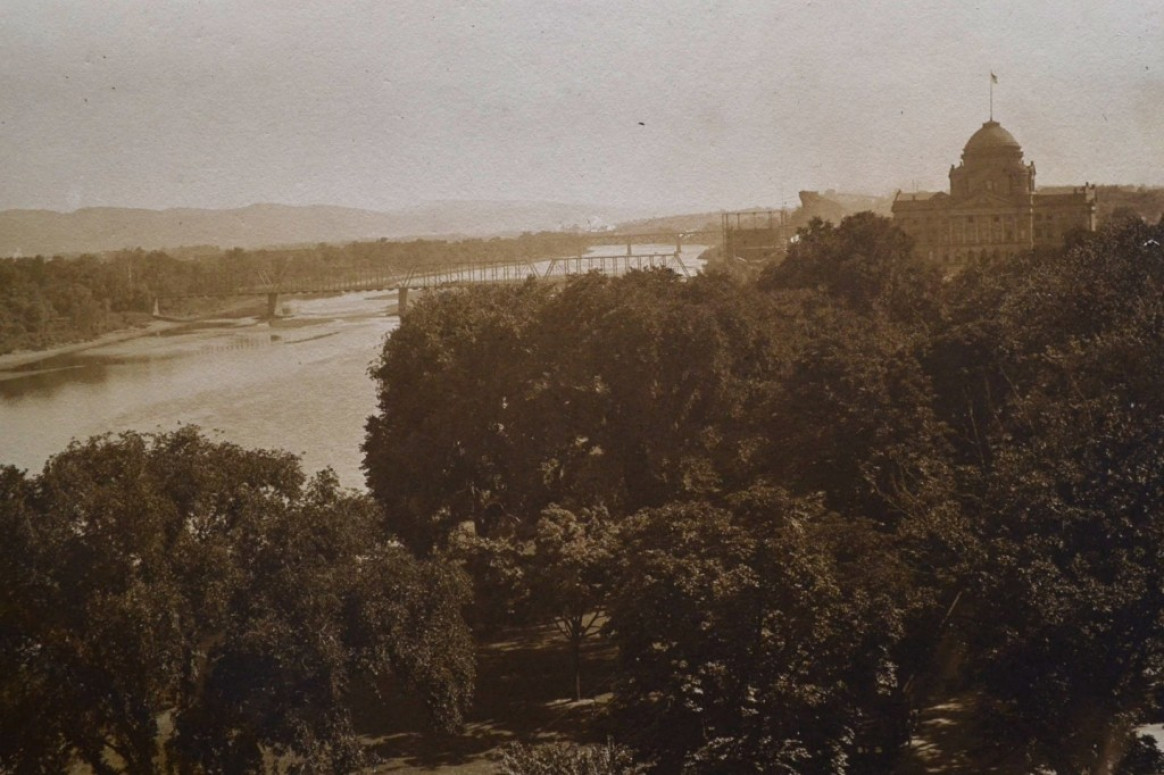 As everyone looks forward to 2015, a collection of old photos that is about to be sold at auction takes a leap back almost 100 years and gives the public a chance to see a very different and largely undeveloped Northeastern Pennsylvania once again.

The photos at Savo Auctioneers in Archbald, which were allegedly picked up at a flea market in the 1970s by the seller, haven’t been viewed publicly since that time. The collection once belonged to Altoona resident William F. Gable, and the photos were taken by his son, Robert Gable. 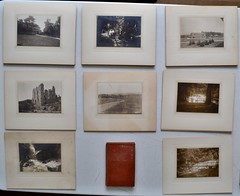 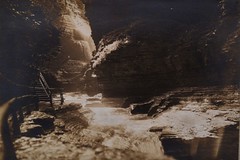 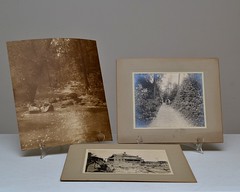 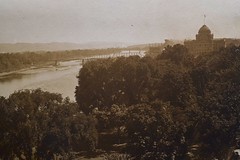 They depict the Susquehanna River and homes scattered throughout the countryside of the Wyoming Valley and Pocono Mountains, along with the waterfalls of Watkins Glen, New York. There are several autographed portraits of Horace Traubel, a writer best known as the biographer and literary executor of poet Walt Whitman, and an autographed portrait and bronze bust of agnostic political orator and abolitionist Robert G. Ingersoll from 1895, among others. There is even an American Press Association photograph showing President Taft, President Wilson, and Traubel riding in a carriage together. William F. Gable himself is posing in a few portraits as well. 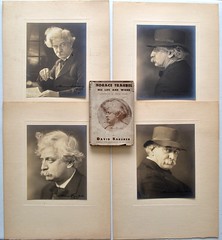 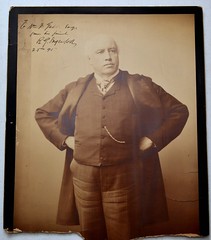 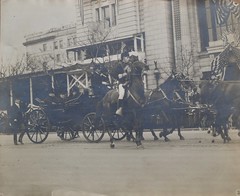 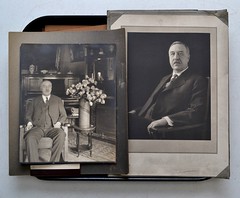 For those more interested in written history, Gable’s collection also includes work by Ingersoll and transcribed correspondence between Gable and Traubel. 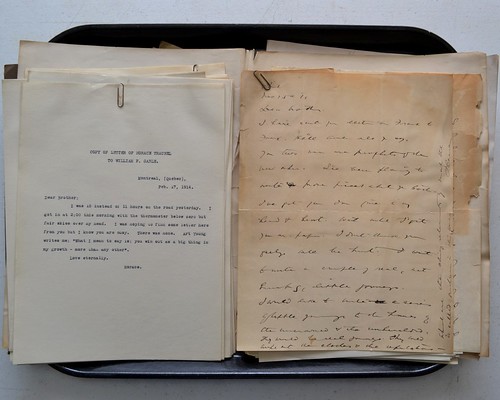 J. Bear Savo, co-owner of Savo Auctioneers, knew right away that they had something “historically different” on their hands.

“We like seeing photographs of the area from 100 years ago. You can see how undeveloped it is, even 100 years ago. We like this this kind of stuff. We just hope everybody else does, too.”

While auctions like this one on Saturday, Jan. 3 are rare, so are interested parties, so he, like any area history buff, will have to wait and see what the collection brings in for the seller.

“I really don’t know what the historical value is going to translate into money-wise,” he noted. “That’s the big question here.”

A signed letter from J. Edgar Hoover to Dr. David B. Shulman dated May 9, 1961, though not part of the Gable collection, will also be auctioned on Saturday. For a full list and description of items, along with photos, that will be auctioned, visit the Savo Auctioneers’ website.