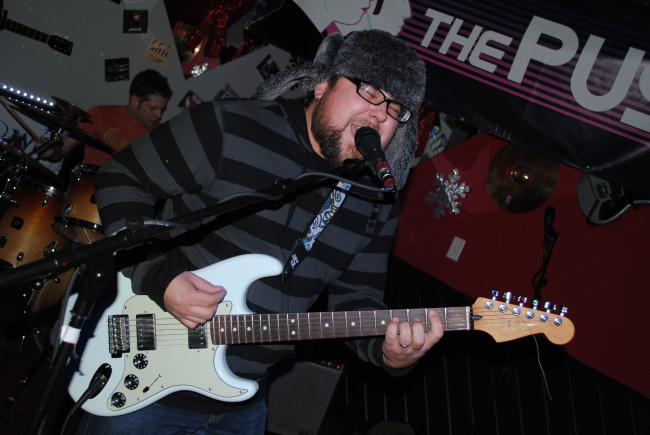 Scranton native and NEPA musician Bryan Brophy is reissuing his acoustic album, “Songs for a Lonely Night,” under the project name “An Autumn Sunrise” on Tuesday, Jan. 20. 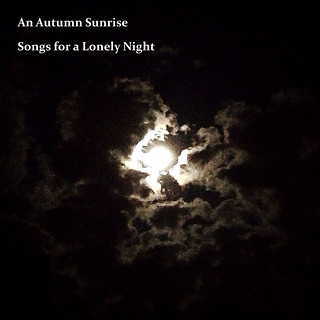 Brophy is currently taking pre-orders for the album on An Autumn Sunrise’s Bandcamp page. The album was tracked in 2009 and originally released in 2011 right before the hiatus he took from the project to start his family, career, and play with local cover bands Maybe Someday, HAZE, Far from Fancy, Over & Out, and Ablaze. Due to the timing of his hiatus, the album was never properly released or promoted.

An Autumn Sunrise hit the Scranton scene once again in 2013 with the release of “Look Toward Tomorrow,” which was a continuation of the pop punk, post hardcore sound that the project was most known for. After its success, Brophy began getting requests for acoustic music, so he decided to reissue “Songs for a Lonely Night” with additional bonus material and brand new cover art. The reissue contains three tracks from the “Songs” recording sessions that were not included on the original album, as well as four live tracks from his first album release show in 2008.

Brophy, a multi-instrumentalist and vocalist, provides all of the guitars, keyboards, piano, percussion, and vocals on the album. Sonically, “Songs” has a much lighter, organic, and intimate vibe than the power pop/punk anthems he is known for. All of the music was recorded in his home studio in his parents’ basement in 2009, with the exception of the live tracks. Several tracks were engineered, mixed, and mastered by Brophy, while other tracks were mixed and mastered by Chris Hludzik. Several tracks were also mastered by Tom Borthwick from SI Studios in Old Forge.

Brophy started writing songs for the project back in 2005, originally calling it “A Full Moon Sky” in hopes it would turn into a full band. When things didn’t go as planned, he kept it going as a solo project and changed the name to “An Autumn Sunrise,” releasing his debut album, “When Words Speak Louder than Actions,” in 2007. To date, he has released three albums under the moniker An Autumn Sunrise.

Brophy is currently booking acoustic and full band shows in the Scranton/Wilkes-Barre area, and an intimate acoustic show will be announced soon to celebrate the new album’s release. Plans are being made for the release of a brand new full-length album sometime next year.

To see photos of Brophy performing An Autumn Sunrise songs with The Push in December, click here. 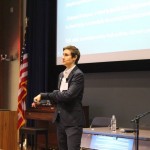