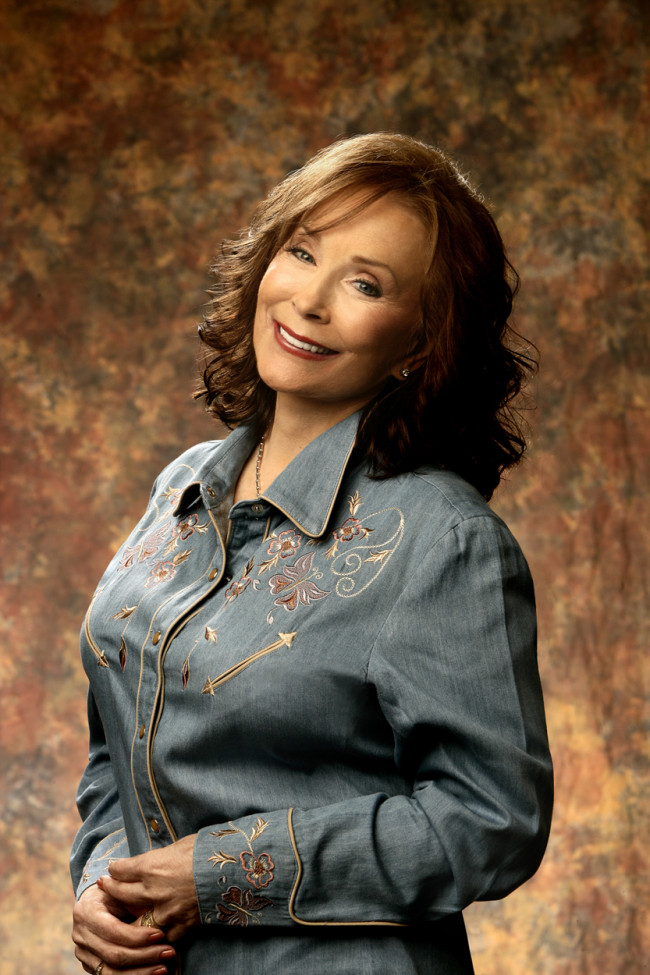 “The Coal Miner’s Daughter” is coming to the Diamond City.

It was announced today that legendary country singer Loretta Lynn will visit the F.M. Kirby Center for the Performing Arts on Friday, June 26 at 7:30 p.m.

For 55 years now, Loretta Lynn has fashioned a body of work as artistically and commercially successful – and as culturally significant – as any female performer you’d care to name.

Her music has confronted many of the major social issues of her time, and her life story is a rags-to-riches tale familiar to pop, rock, and country fans alike.

In 1972, she became the first female artist to win the Country Music Association’s coveted Entertainer of the Year award. Now a member of the Country Music and Songwriters Halls of Fame, she received the Grammy Lifetime Achievement Award in 2010.

In all, she has sold more than 45 million albums worldwide.

In 1976, Lynn penned “The Coal Miner’s Daughter,” making her the first woman to write a bestselling autobiography. In 1980, Universal Pictures released a movie by the same name, which would later earn an Academy Award for Best Actress (Sissy Spacek). 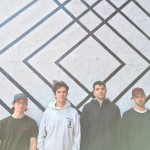