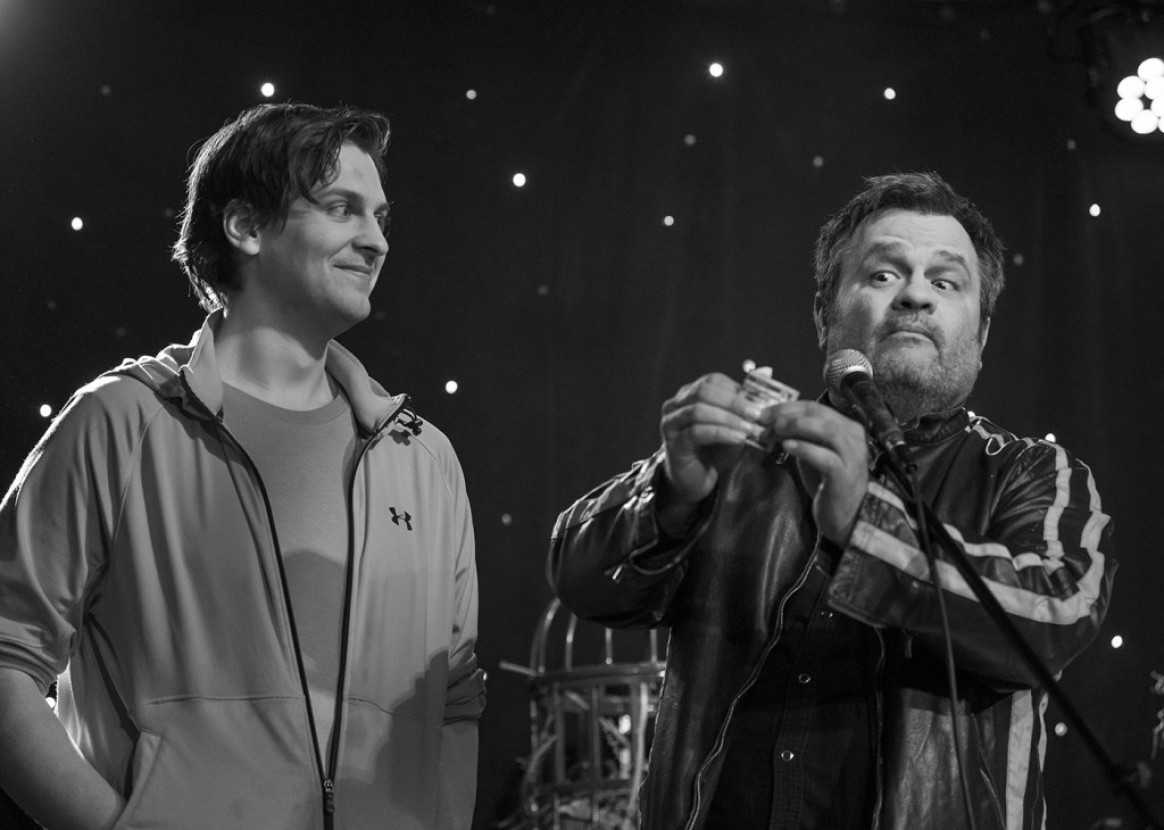 Comedians have typically swept the audience vote at the NEPA Scene Open Mic Nights, but on Tuesday, Jan. 6, a comedian who is also a magician brought a new trick to the stage of The Woodlands Inn in Wilkes-Barre.

The Carlton and Gabbie Piper added poetry into the mix, and C-Rock, Rich Janov, Blues Pigeon, Kelly, and Jon Smith played original songs. Donning colorful costumes, last week’s winner Kyle Rebar brought his friend Kevin Vogrin on stage for his headlining slot at the end of the night, mixing performance art and poetry in a fun and hilarious new way.

Klusmeyer (pictured above, right, with Rebar) received $25 cash and the headlining slot for the next Open Mic, along with another $25 in cash and a $25 gift card to Crescenzo’s Brick Oven Eatery for headlining, prizes offered every week to those who receive the most votes.

NEPA Scene photographer Robb Malloy was back to take photos throughout the night. For photos from the previous NEPA Scene Open Mic, click here. 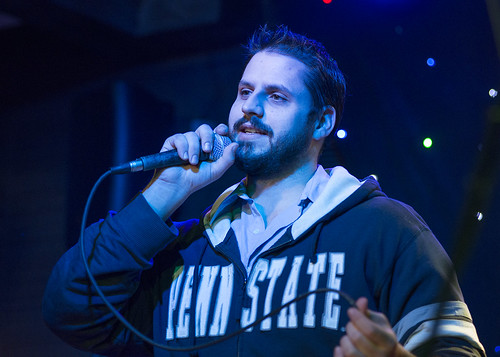 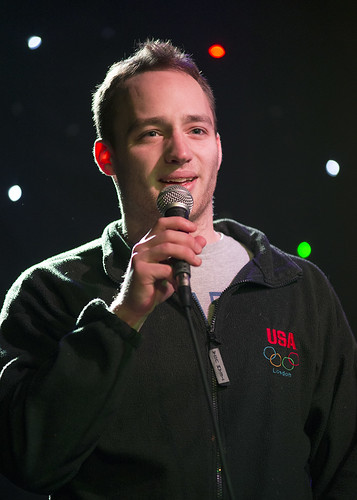 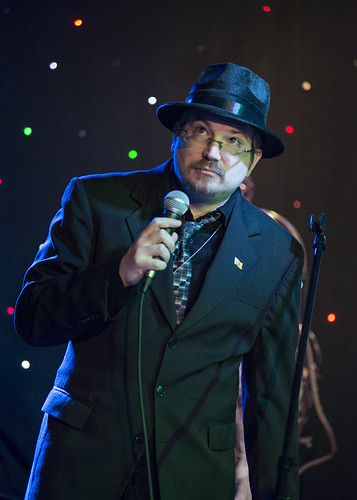 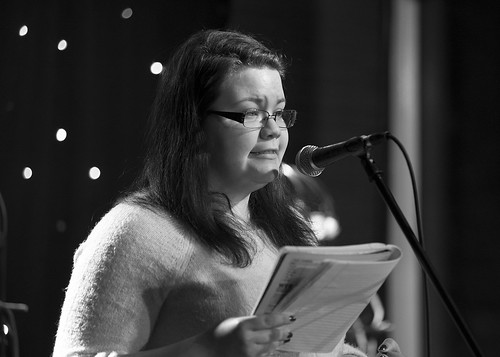 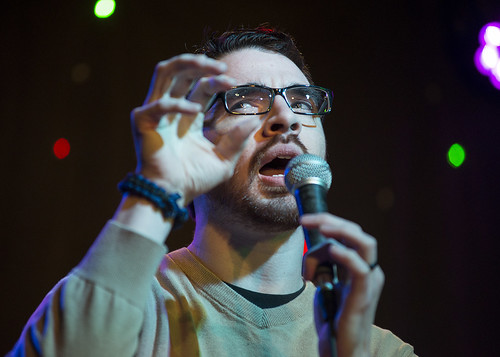 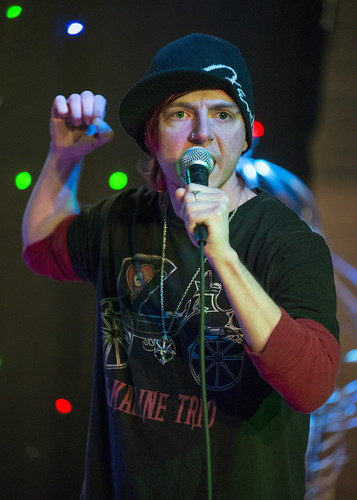 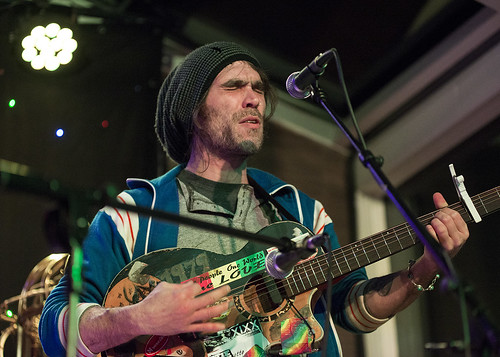 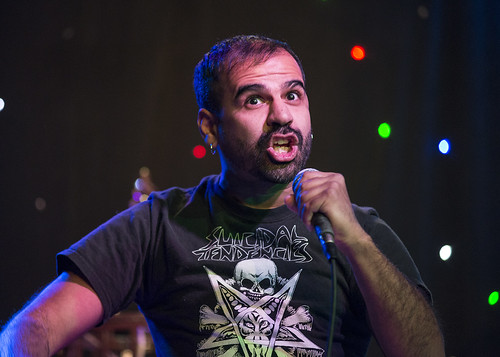 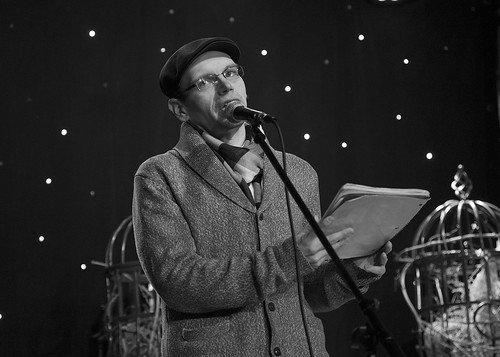 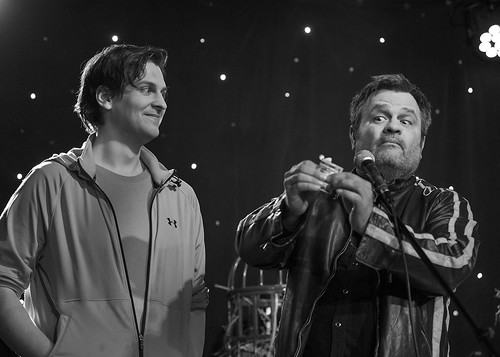 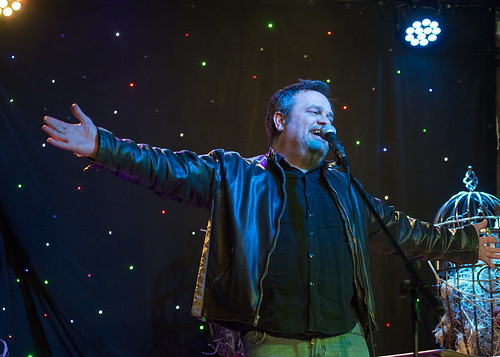 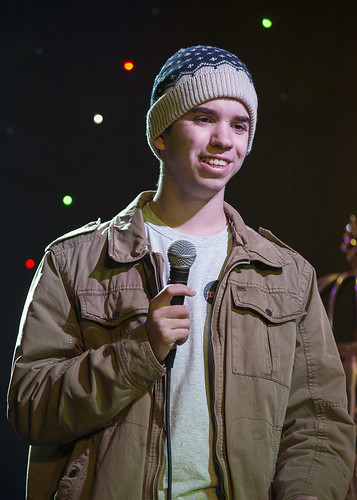 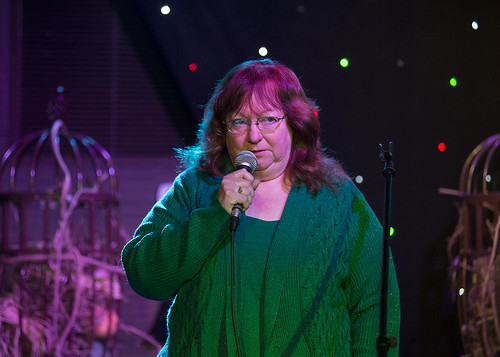 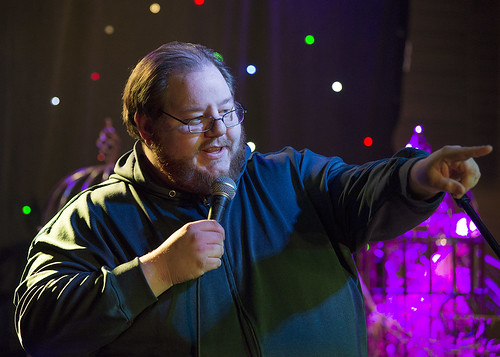 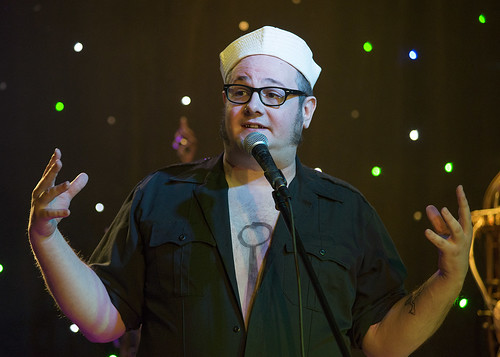 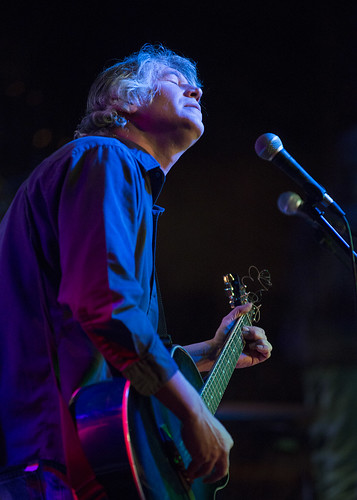 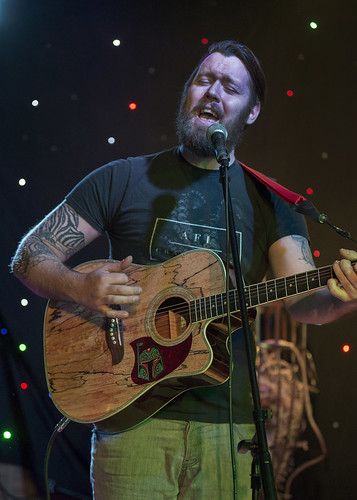 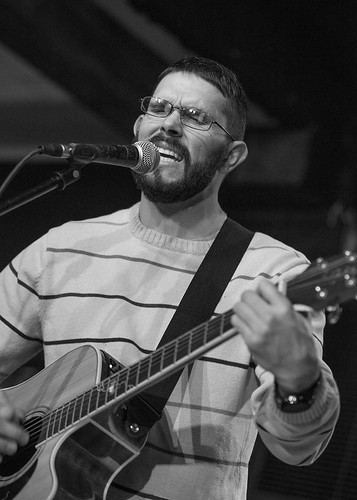 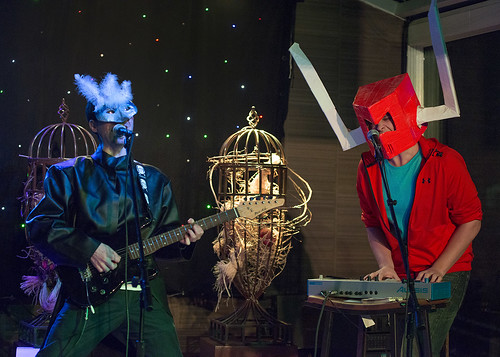 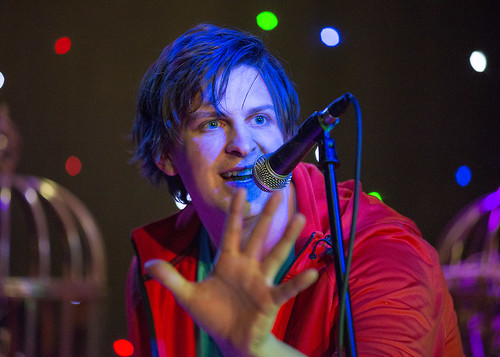