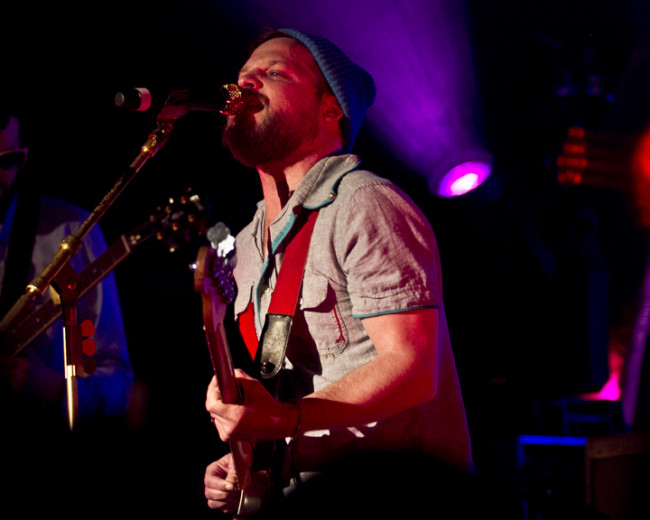 Philadelphia indie rockers Dr. Dog are celebrating the release of their first live album, “Live from a Flamingo Hotel,” with a string of eight intimate sold-out shows over nine days in New York City. The shows, called the “4×4 Tour,” are being played at Brooklyn’s Music Hall of Williamsburg and the Bowery Ballroom in Manhattan. NEPA Scene caught the sixth show of the run at the Bowery last night.

The band played a mix of new songs like “Rock & Roll” and “Broken Heart;” jammy versions of older material, such as “Easy Beat” and “Today;” and fan favorites like “Jackie Wants a Black Eye” and their cover of Architecture in Helsinki‘s “Heart It Races.” Some of the highlights were a sublime and elegant take on “Army of Ancients” and a rocking “Worst Trip” and “Heavy Light” to begin and end their encore. They also dug deep into their catalog for rarities “Take Me Into Town” and “Nobody Knows Who You Are.”

Fellow Philadelphians mewithoutYou opened the show with a solid set of folk rock. Dr. Dog singer Scott McMicken noted that although the two bands have been friends for years, this was their first time playing a show together.

“Rock & Roll”
“Love”
“Alaska”
“Over Here, Over There”
“Vampire”
“Nellie”
“From”
“Broken Heart”
“Ain’t It Strange”
“Take Me Into Town”
“Easy Beat”
“Heart It Races” (Architecture in Helsinki cover)
“Nobody Knows Who You Are”
“Army of Ancients”
“Jackie Wants a Black Eye”
“Lonesome” 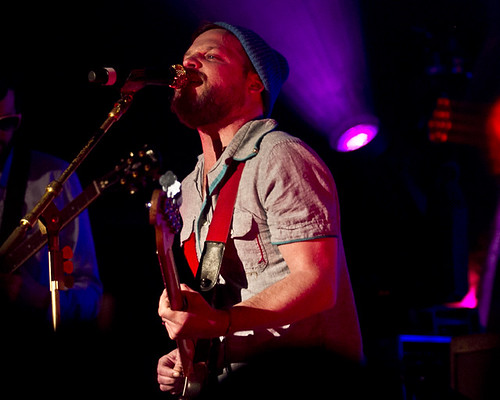 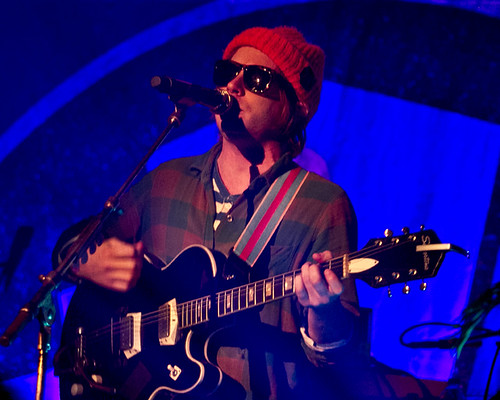 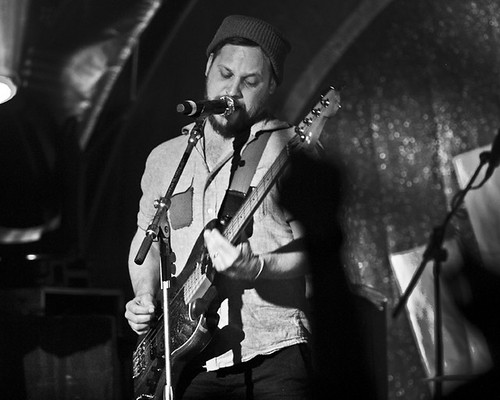 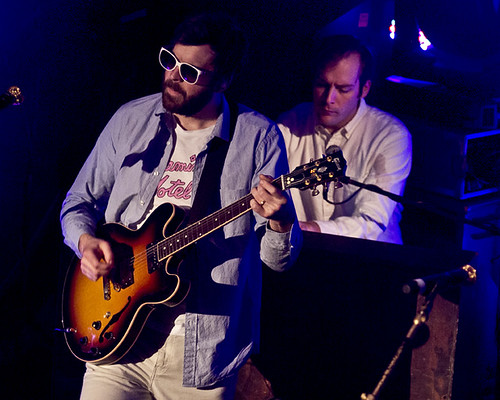 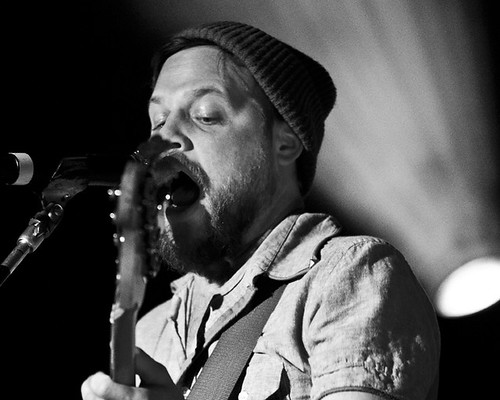 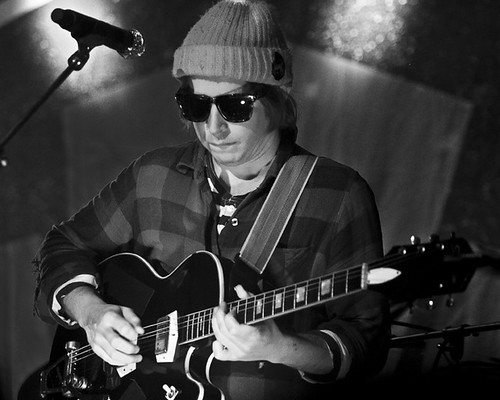 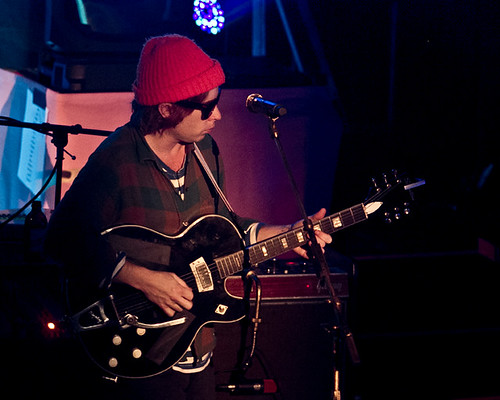 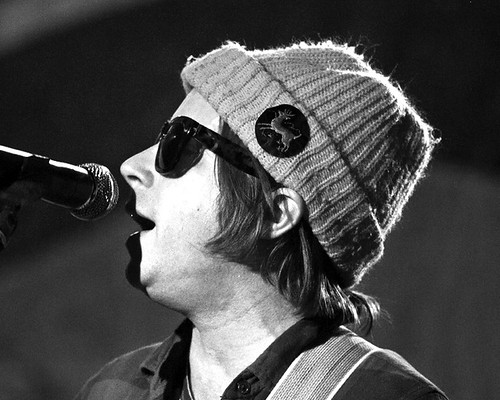 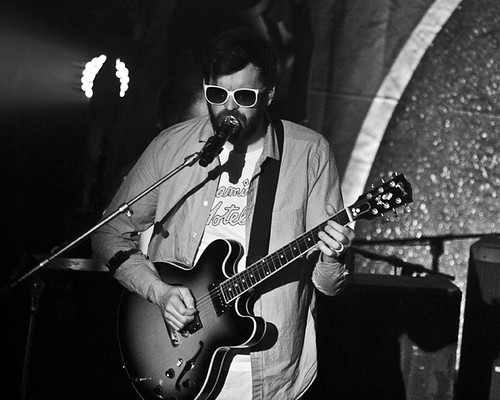 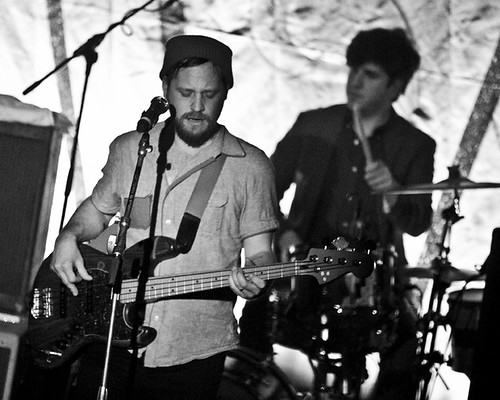 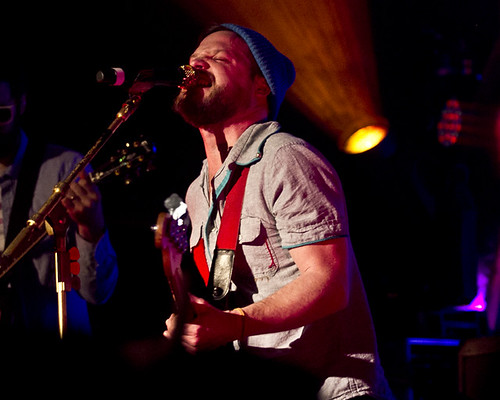