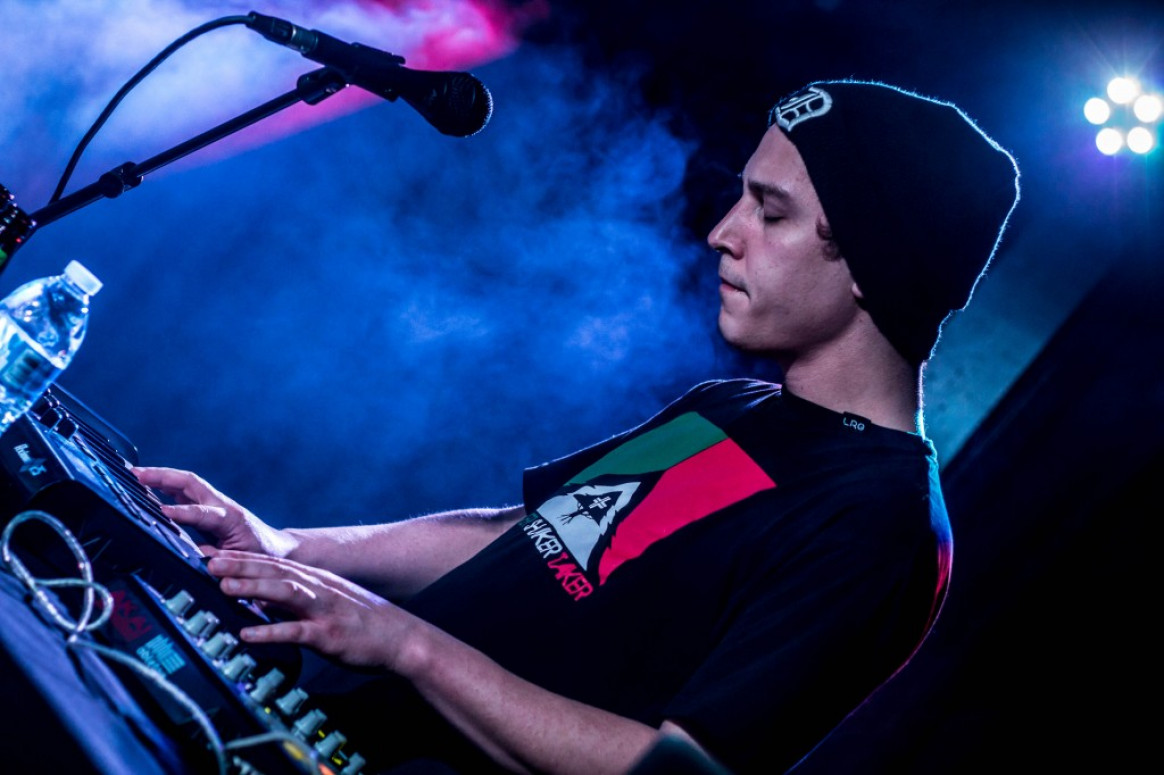 Starting in 2015, the Indianapolis trio officially changed into its Turbo Suit after the sexual assault allegations against comedian Bill Cosby became “too big to ignore,” according to a press release.

“What is Turbo Suit? A Turbo Suit is the suit that exemplifies how ‘You Do You’ the best. It is the band morphing out of Cosby Sweater and into something that is fresh, fast, and stylish. Musically, the band has brought it to the next level with their new material. So, it only makes sense to ‘suit up’ in a new vessel that showcases the band’s evolution from Cosby Sweater to Turbo Suit,” the band stated in the release.

Those in attendance on Friday were also eager to suit up and get down on the dance floor. 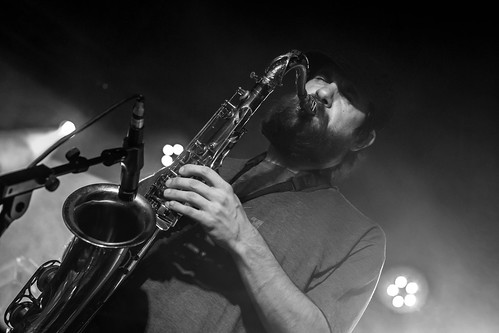 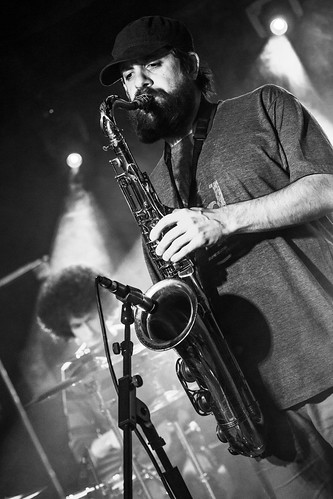 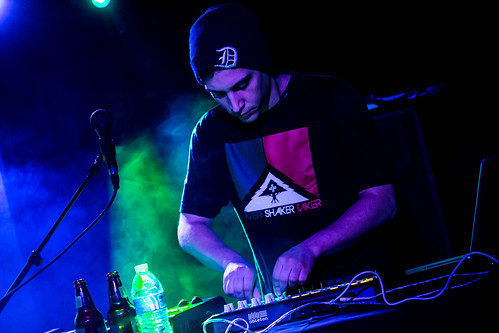 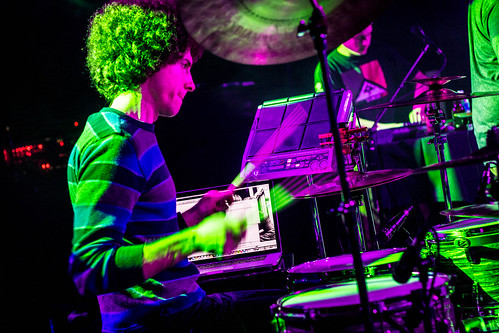 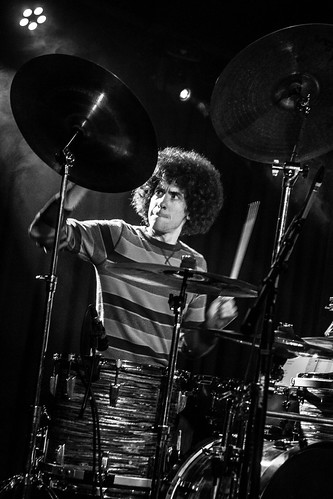 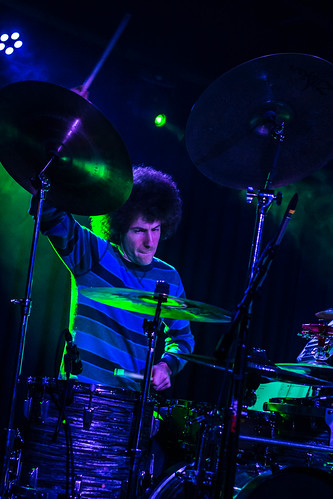 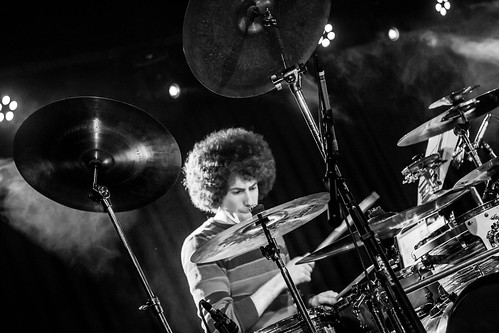 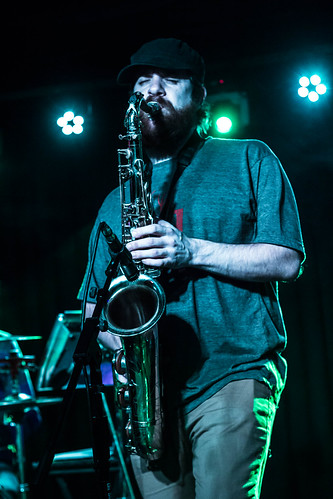 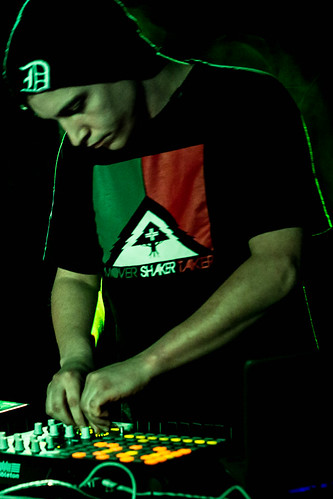 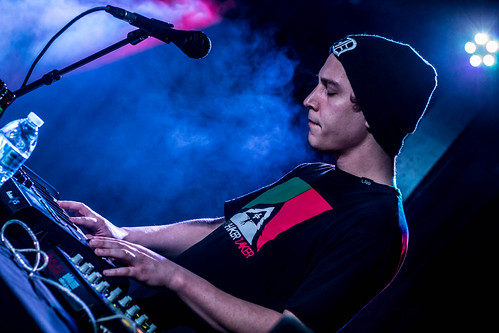 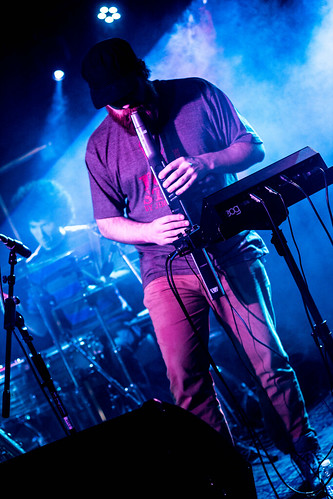 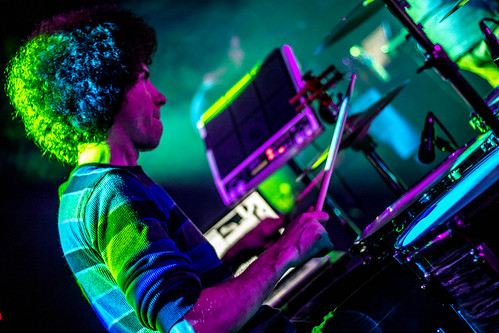 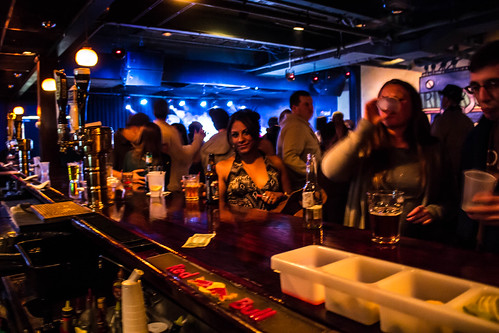 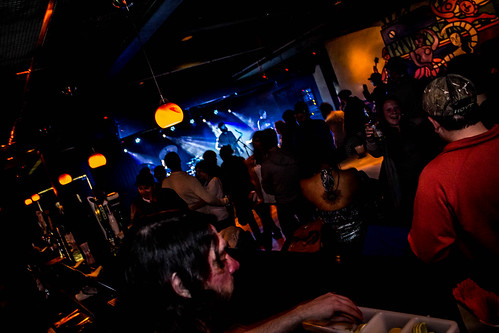 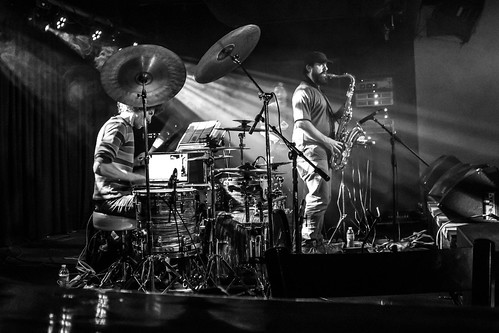 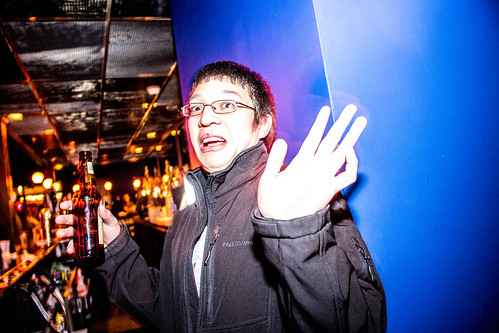