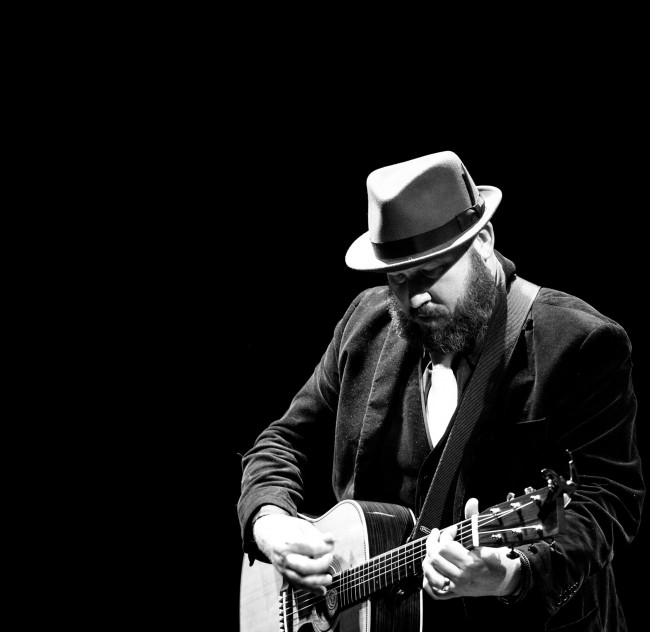 Singer/songwriter Tom Graham returns to the recorded realm with “Underneath a Rusting Roof,” his first album of new material in almost seven years. It is set for release on Tuesday, Feb. 10.

For the better part of two decades, Graham has traveled the country, playing to crowds of all shapes and sizes across the Lower 48. From pubs and clubs to music halls and large-scale festivals, the stories that unfold in his songs resonate as strongly with an audience of thousands as they do to a crowd of a few dozen.

After the release of his fourth album, “Sea Legs,” in 2007, Graham, who calls Scranton home, hit the road hard. 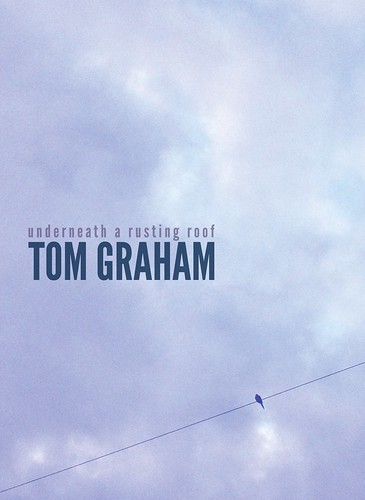 “I played shows in support of “Sea Legs” for nearly two years,” he says. “Then it was time to take a break, get hitched, buy a house, and live life. I had a number of songs ready, went back into the studio, and started working on another record, but after a freak accident, I ended up not able to walk for close to a year.

“It was during that time that I fell in love with music all over again. I scrapped everything I’d done for the new record and started over again from scratch. The downtime helped me gain a new perspective and focus, and it literally was down time; most of the time I spent recuperating, I was sitting down, playing music, and listening to the feel of the music rather than being up on my feet and in motion. I started re-listening to a wide variety of music, including a lot of old blues and old singer/songwriters. It was like going back and rediscovering my roots, and then the roots of my roots – the actual music that influenced the music I grew up on.”

“Underneath a Rusting Roof” is a showcase of Graham’s musical growth, blending new and old influences together while also finding comfort in the simplicity of the sound of one man, a microphone, and a guitar. From soft, almost spoken melodies, with just a guitar as accompaniment, to flat-out rock and roll, the album’s 12 songs are almost evenly divided between acoustic and electric.

Graham matter-of-factly describes the songs as “pieces of everyday life.” He peels back the album’s skin a bit more, adding, “The songs aren’t necessarily autobiographical. I like the idea that songwriters should be able to write about anything they choose. Much of the record is purposely left open to interpretation. The record as a whole has a very organic feeling. It wasn’t meticulously planned out – things just happened the way they happened. It was a natural flow.”

“Underneath a Rusting Roof” track listing:

Produced and recorded by Jimmy Reynolds and Graham in The Stude at TwentyFiveEight Studios in Scranton, the album was mixed by Eric Ritter at Windmill Agency Recording Studio in Mt. Cobb, mastered by Carl Saff at Saff Mastering in Chicago, Illinois, and the cover photo is by Graham with layout by Bill Orner.

Graham also announced a series of shows to promote the album’s release, which are listed below.