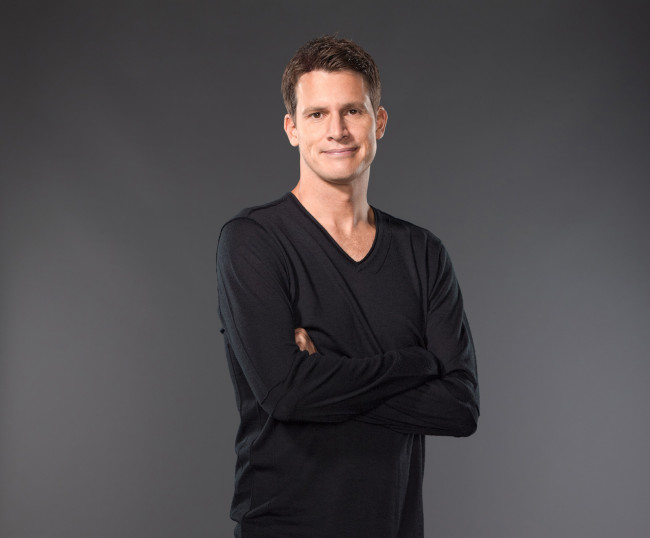 It was announced today that comedian and Comedy Central star Daniel Tosh will visit the F.M. Kirby Center for the Performing Arts in Wilkes-Barre on Thursday, June 25 at 7 p.m.

Tosh is known for his hit show “Tosh.0,” which premiered on Comedy Central on June 4, 2009 and features the comedian’s razor-sharp humor and biting commentary, delving into all aspects of the Internet, from the absolutely absurd to the incredibly ingenious.

His premiere CD, “True Stories I Made Up,” was released in November of 2005 through Comedy Central Records, and his first one-hour special, “Completely Serious,” premiered on Comedy Central in June of 2007. (Watch the entire program in the above video.) Tosh’s most-recent special, “Happy Thoughts,” premiered in March of 2011, for which he earned the RIAA Platinum Award.

Early in his stand-up career, Tosh evolved into one of the most popular and successful college acts, performing at more than 700 campuses during his career. His casual style and sharp material have proven to be greatly appreciated by his audiences, young and old.

Today, he is one of the most-requested comedic headliners in the country.