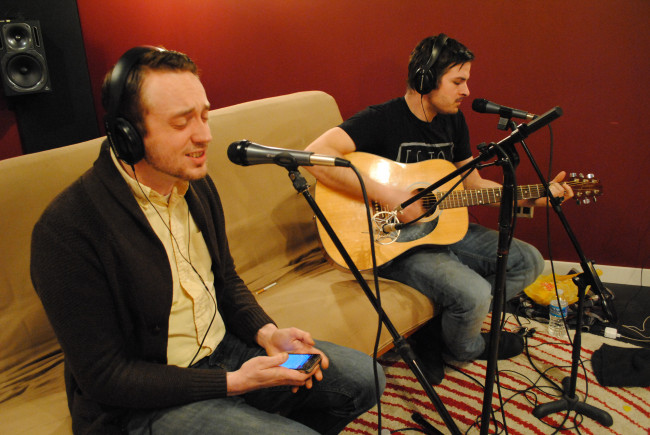 Watch “The World Has Turned and Left Me Here” YouTube video: