What can go wrong, will go on – and in “Moon Over Buffalo,” it most certainly does.

The latest production from King’s College, set to hit the stage Feb. 20-23, tells the story of George and Charlotte Hay, actors who are past their career prime. They are still partaking in shows, and just when things are getting considerably worse (thanks to George’s involvement with a younger lady), it’s brought to the couple’s attention that they may have one last shot at hitting it big. Frank Capra is coming to see their show, and if he likes what he sees, he may cast the two in a movie. However, in typical farce fashion, what can go wrong does go wrong. A daughter with a clueless fiancé, a deaf, old stage manager mom – it’s only just the beginning.

A romp with absurdity, “Moon” was chosen because it rounds out an otherwise heavy theatre season for King’s (with productions of “Tommy,” “Other Desert Cities,” and “Henry V”) and, quite simply, it’s hysterical. It also helps that Sheileen Godwin, associate technical professor and chair of the Theatre Department at King’s, is a huge fan of farce.

“I chose ‘Moon’ because, No. 1, I love farce. And No. 2, I love Ken Ludwig’s brilliance at writing farce in the structure of true French farces back in the day, most notably those of [Georges] Feydeau.”
Godwin said she grew up watching her father’s direction and, like him, likes to put her own twists on the show.

“There are certainly more surprises than what the script actually calls for, and I’m known to have a crazy sense of humor that definitely challenges students,” Godwin said.

“I grew up watching my father direct farce, and he was a master – I’ve stolen many of his crazy ideas over the years, so did I put my/our own twist on it? You bet. I also have to give credit to Dave Reynolds on his fabulous set design and Dan Solderitsch, our technical director, on its construction; we’ve put our own spin on the set as well.”

Much credit also goes to the cast, a group that needed to have a solid set of characteristics going into the show. 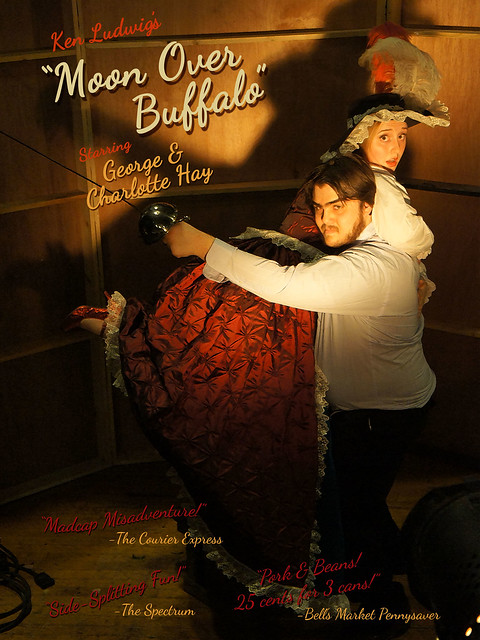 “I needed a strong ensemble and student actors with experience, physicality – you can’t do a farce without it, and we have some true shining stars in physical humor in the show – and then the usual, ‘Who is the right actor to play the role?’” Godwin said.

Montgomery describes her character as a wife and mother, but someone who also “wants more than anything else to be a huge star.”

“She says herself, ‘I wanted to be rich and famous, and I wanted everyone to admire me,’” Montgomery described. “She’s a total drama queen, but is lovable at the same time.”

Montgomery admits Charlotte’s personality is not far off from her own.

“I’m totally a drama queen at some points, and I’d be lying if I said I didn’t dream of being rich and famous and admired. I think the only thing we differ on is how very dramatic she is. Get back to me when I’m 50 and I bet we’ll have even more similarities!”

Montgomery feels the cast and crew has enjoyed “every second of the process of putting [the show] together.”

“If the audiences enjoy this show half as much as the cast and crew has, they’re in for a huge treat. We still find our lines funny even after saying them a million times.”

There may not be a better time for “Moon Over Buffalo” to hit the stage, amidst a tundra of below zero temperatures and piles of snow.

“At this time of year, who doesn’t need a good, big belly laugh?” Godwin said. “I hope the audience has that reaction – but the fact that the show is strictly for entertainment purposes should make anyone want to come in out of the cold and snow.” 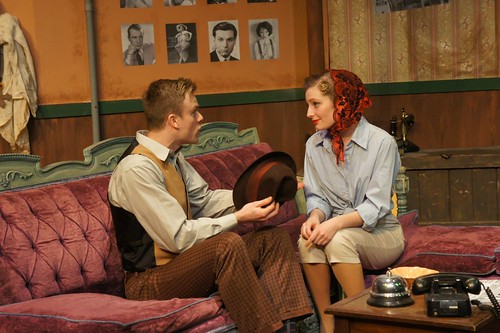 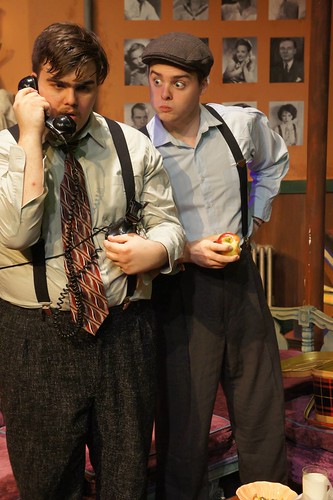 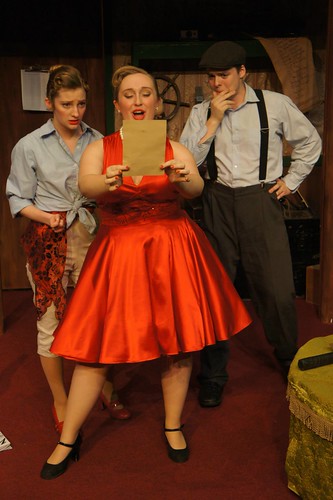 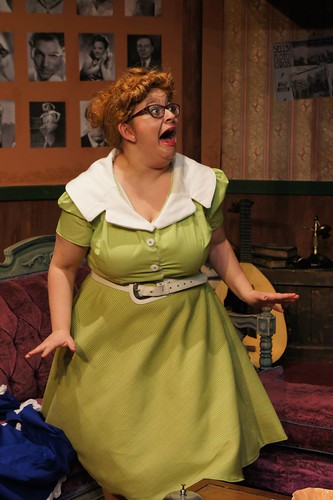 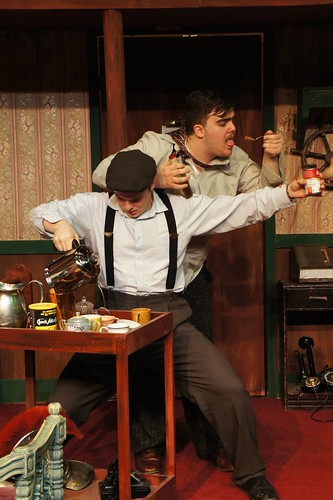 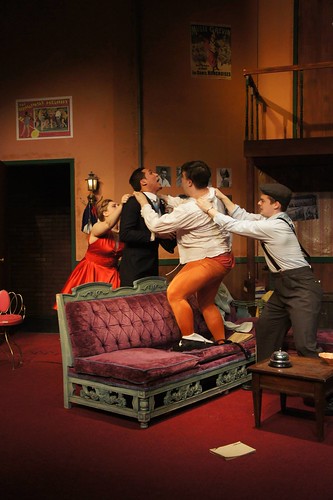 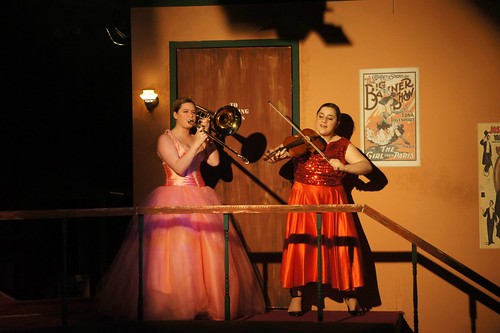 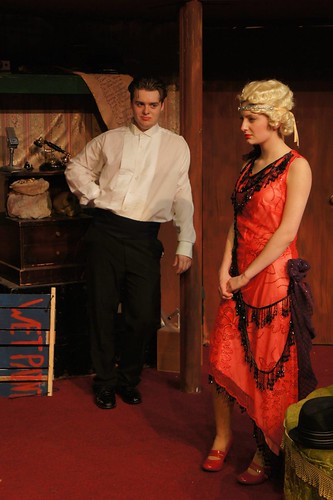 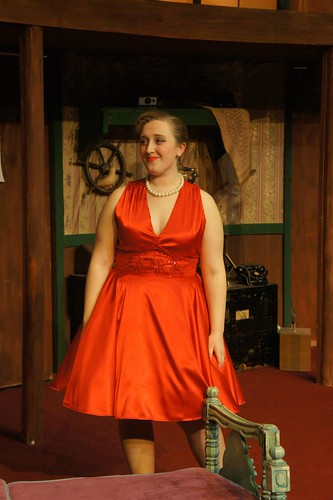