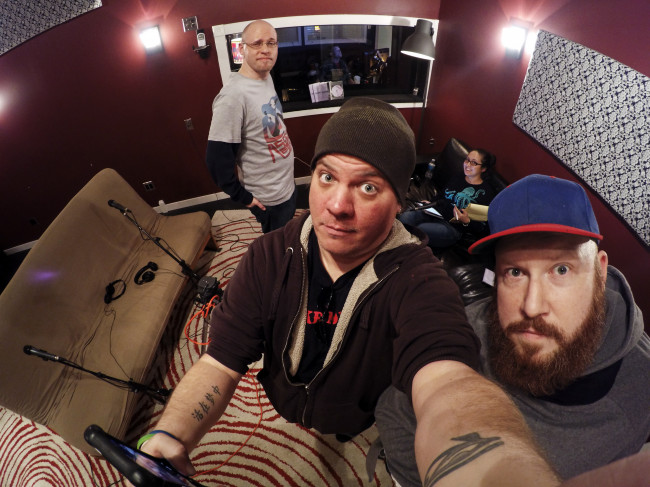 Scranton singer/songwriter Tom Graham is the guest in our 13th episode, and he is no stranger to our studio. Graham worked with our very own Jimmy Reynolds in The Stude to finish his brand new record, “Underneath a Rusting Roof,” so we discuss the recording process in-depth to demonstrate just how much work goes into making an album and why. Graham and Reynolds recall the album’s humble beginnings with a makeshift setup and take us through to the finished project, detailing the choices made on particular songs and the interesting and funny stories behind them, including debilitating injuries, habanero beer, and unexpected technical difficulties.

In the Last Word segment, we also talk about ghosts, ghost hunters, “Ghostbusters,” and Graham’s hilarious idea for a new paranormal reality show. 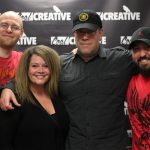 NEPA SCENE PODCAST: Episode 3 – Blinded Passenger and the story of their best/worst show