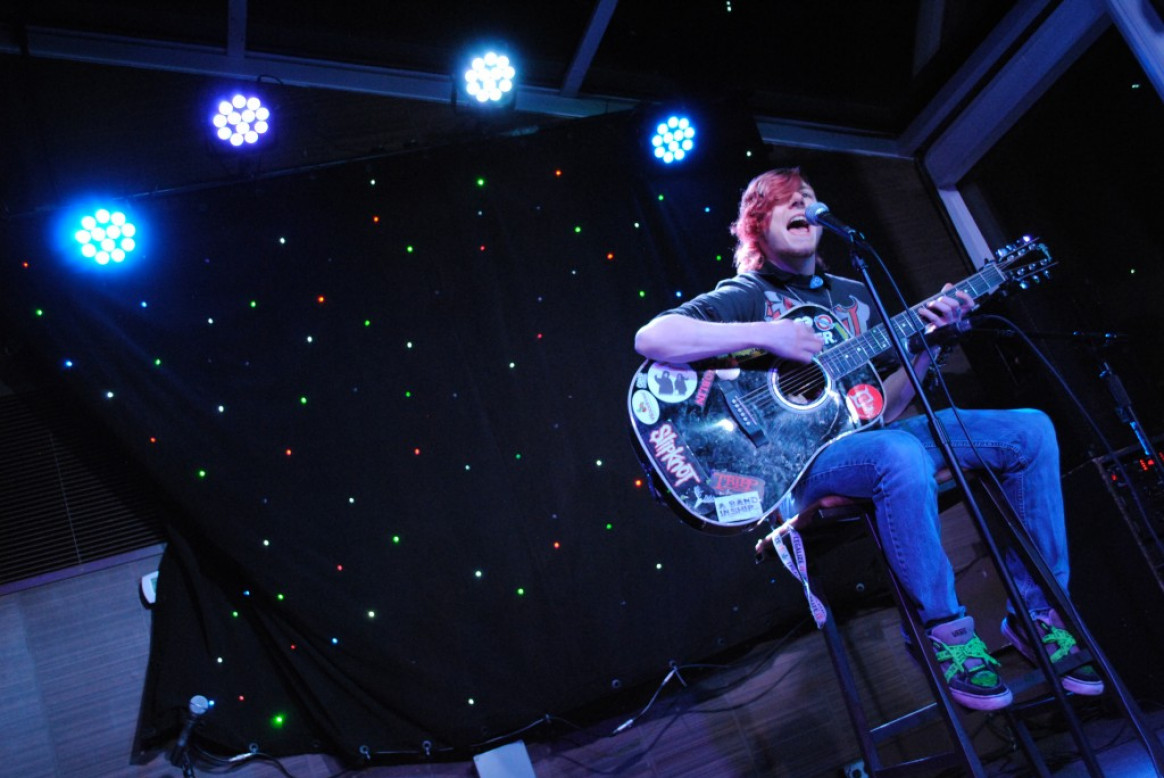 For the second week in a row, another young local musician – acoustic rocker C-Rock – won the audience vote on Tuesday, Jan. 27 at the NEPA Scene Open Mic Night at The Woodlands Inn in Wilkes-Barre.

East Stroudsburg native C-Rock (pictured above), who recently released an EP called “Common Cents,” has been a regular at the event for a few months, garnering a reputation for his honest original songs and occasional rapping. Russell Austin, Strum by One, Joel Bonn and Brandon C. also played short acoustic sets.

C-Rock received $25 cash and the headlining slot for the next Open Mic, along with another $25 in cash and a $25 gift card to Crescenzo’s Brick Oven Eatery for headlining, prizes offered every week to those who receive the most votes from the audience. 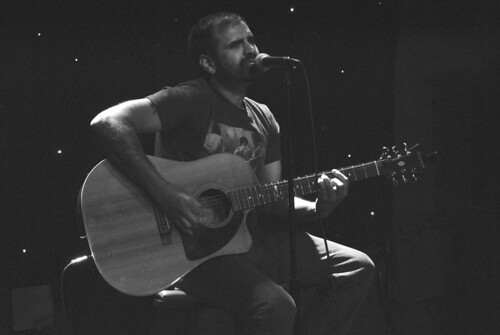 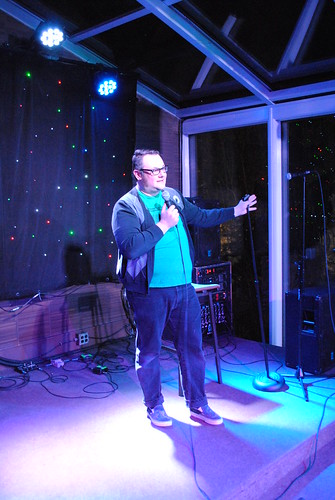 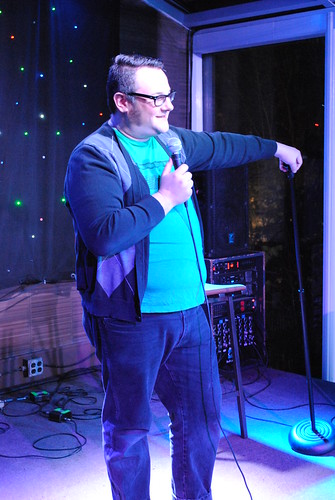 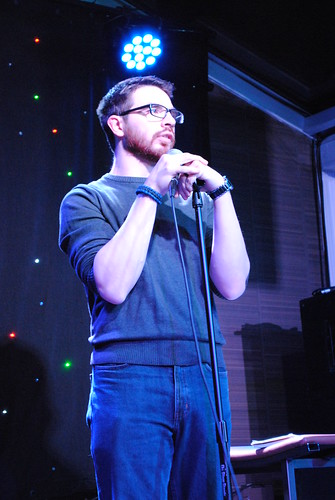 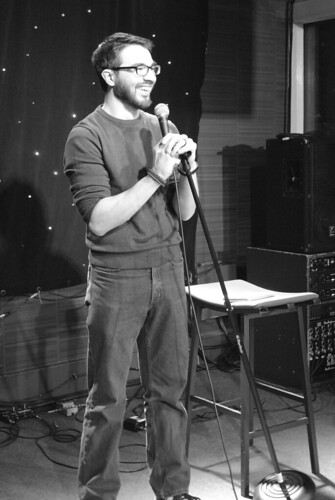 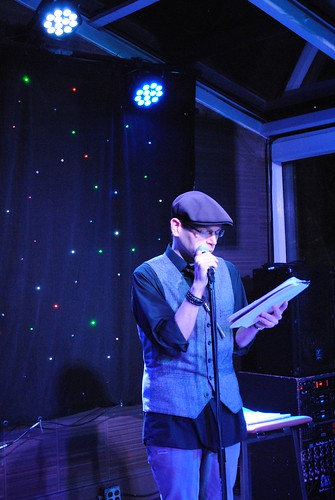 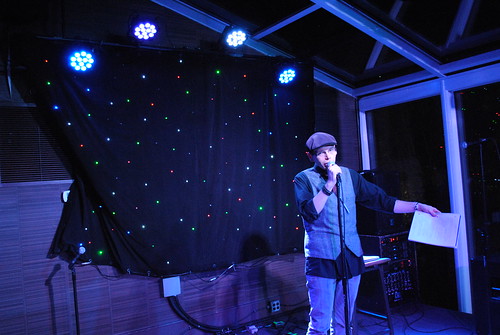 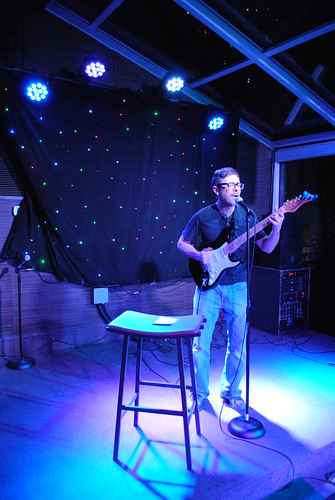 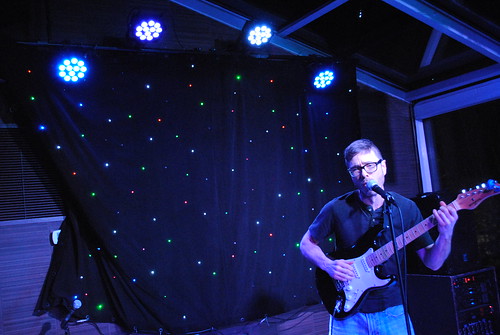 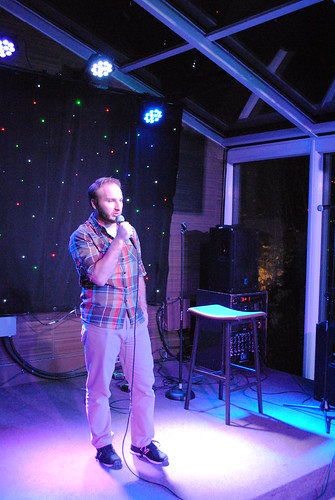 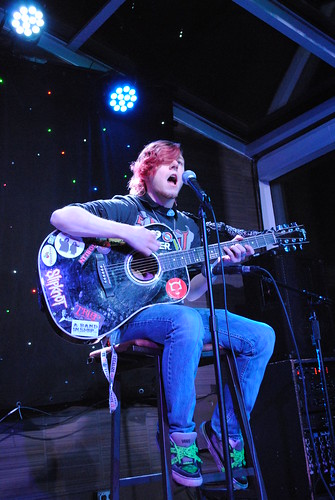 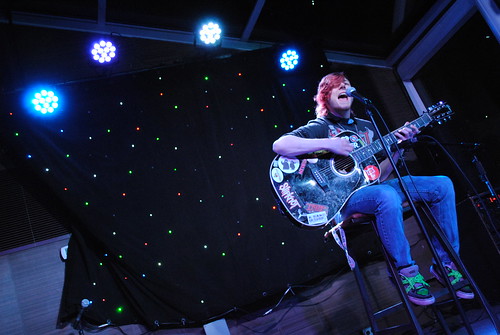 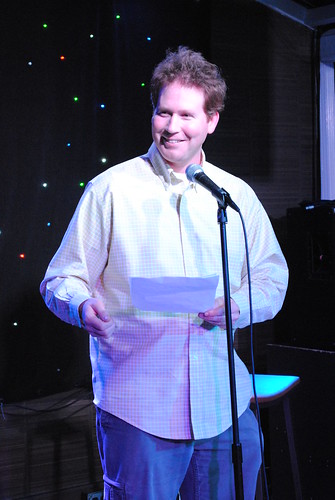 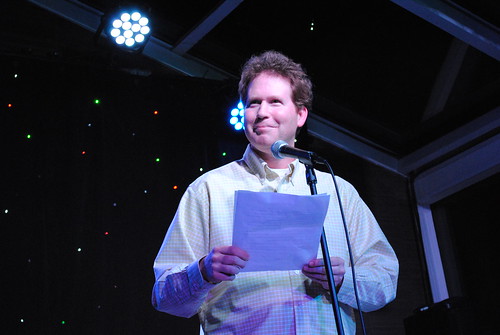 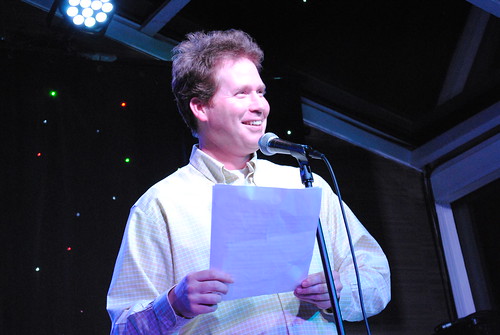 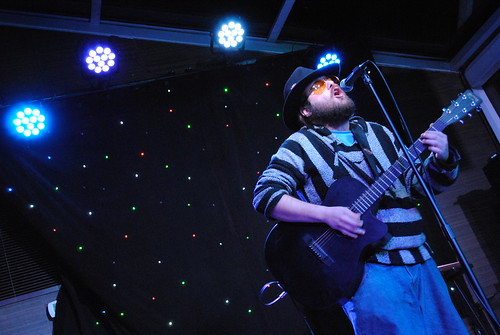 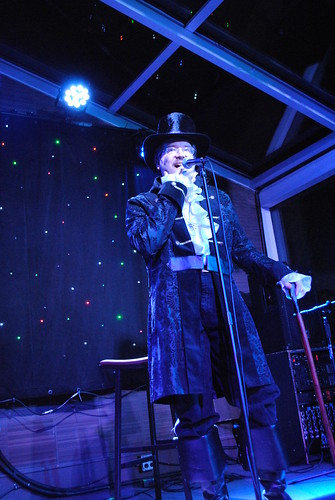 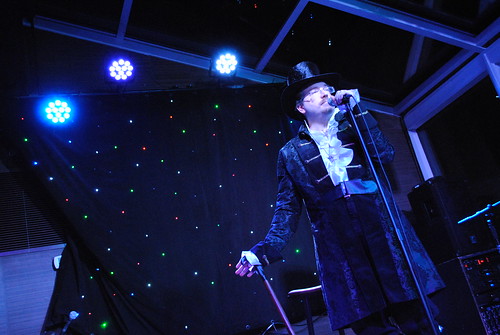 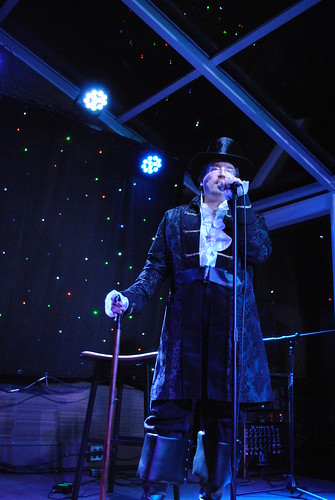 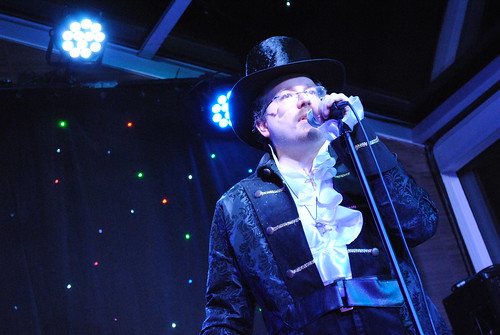 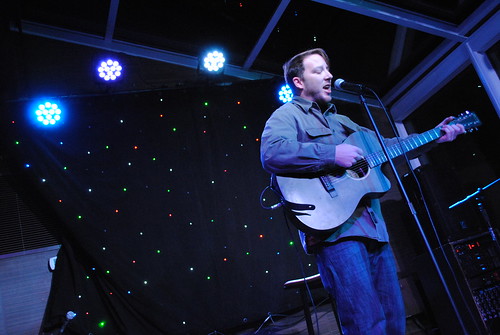 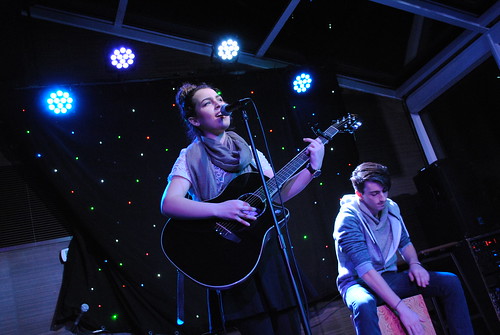 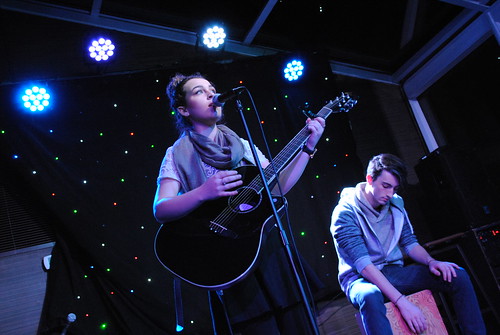 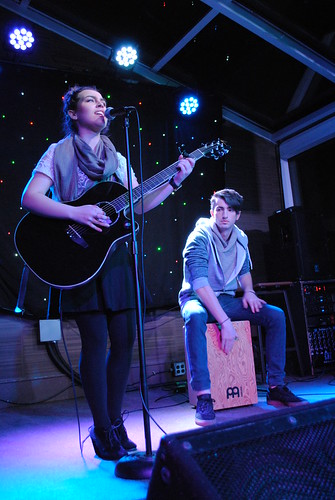 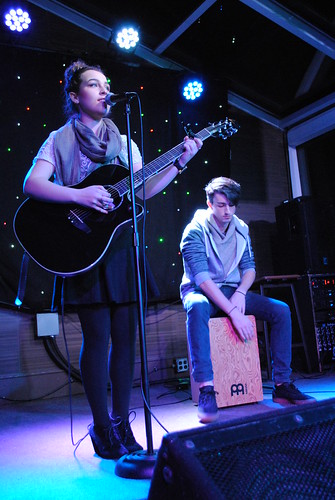 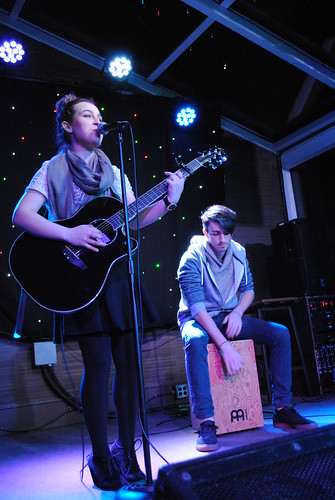