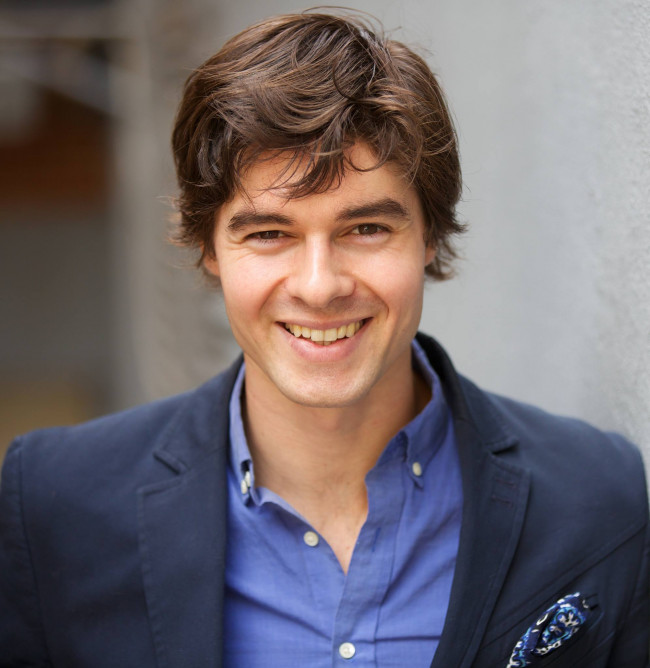 On Saturday, Feb. 28 at 8 p.m., White House performer and film scorer for disney.com Matt Nakoa, accompanied by a full band, will perform for Harmony Presents at the Hawley Silk Mill.

“The lush romanticism of Josh Groban‘s music meets the texture and grit present in the most epic of indie and pop tunes in Matt Nokoa’s voice and songwriting,” says Jill Carletti, managing director of Harmony Presents.

“A disarming performer, Matt tours internationally, recently giving concerts at the White House and throughout India. He has received favorable reviews in publications, including the New York Times, and his film scoring has been featured at BAM, the NY International Short Film Festival, and on disney.com. We’re thrilled to feature this extraordinary musician, performer, and songwriter for the first time in Hawley, PA.”

Cocoon caters wine, beer, snacks, and mixed drinks on site at the shows, and an advance ticket serves as a coupon for 20 percent off Glass Wine Bar & Bistro after the show. 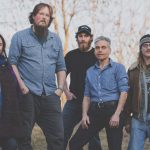 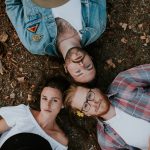