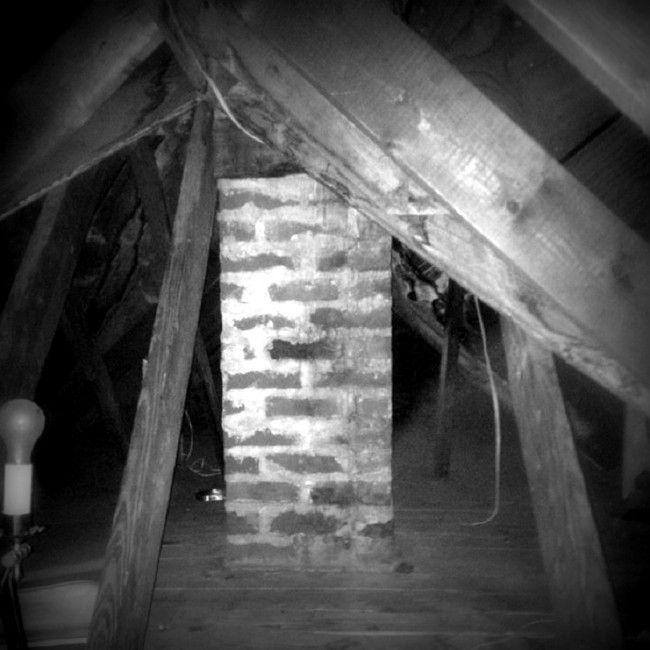 I entered the home, flashlight in hand. It was dark and dank and half fallen. The ceiling sagged like a hammock. The adjoining room was sunken by at least a foot, not by design, but because the house was ready to finish imploding at any moment. What contents were visible were buried in shattered plaster and splintered wood. Refusing to venture farther into the ruins, I bid adieu to the owner and took my leave.

I sighed as I drove away. “One more question to ask potential consignors,” I thought. Indeed, not only do callers need to be asked if their merchandise has ever been on fire, but now they need to be asked if their chattel is in a collapsing and/or collapsed structure. Dumbfounded by such absurdity, but compelled to adapt to it, I have created other questions that I need now use when qualifying potential consignors regarding what they wish to sell.

I am fully aware that the preceding list has a high probability for amendments. They will be added as necessary to protect myself from outrageous and unwanted adventures. After all, I am only an auctioneer, and although I look pretty damn sexy wearing a fedora and a bullwhip, I don’t play Indiana Jones in public.