Recognized throughout the world as the premier Chinese acrobatic touring company of today, the Golden Dragon Acrobats will bring their award-winning talents to the Keystone Grand Ballroom of Mohegan Sun at Pocono Downs in Wilkes-Barre on Saturday, June 6.

Tickets for this event will go on sale on Friday, March 27 and will be sold for $15, $25, and $45 through Ticketmaster. Ticketmaster customers may purchase tickets by logging on to ticketmaster.com, calling Ticketmaster’s national toll-free charge by phone number at 1-800-745-3000, or visiting any Ticketmaster outlet. Tickets are also available at the Mohegan Sun Pocono Box Office.

Since spending five weeks on Broadway, the Golden Dragon Acrobats continue to represent the best of a time-honored tradition that began more than 25 centuries ago. The reputation of the company is solidly rooted in a commitment to the highest of production values and an attention to artistic details that is unparalleled in the art form. World-renowned impresario Danny Chang and choreographer Angela Chang combine unparalleled acrobatics, traditional dance, spectacular costumes, ancient and contemporary music, and theatrical techniques to present a show of breathtaking skill and spellbinding beauty.

The Golden Dragon Acrobats are a seven-time recipient of the National Association of Campus Activities “Entertainer of the Year” Award, the Campus Activities Today’s “Performer of the Year” Award and, most recently, two prestigious New York Drama Desk Award nominations for their Broadway performances. With these awards, the Golden Dragon Acrobats remain the only Chinese acrobatic company touring year-round in the United States.

For more information on the Golden Dragon Acrobats, visit their website. 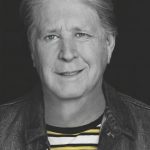 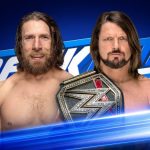 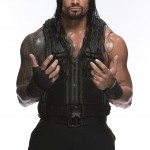