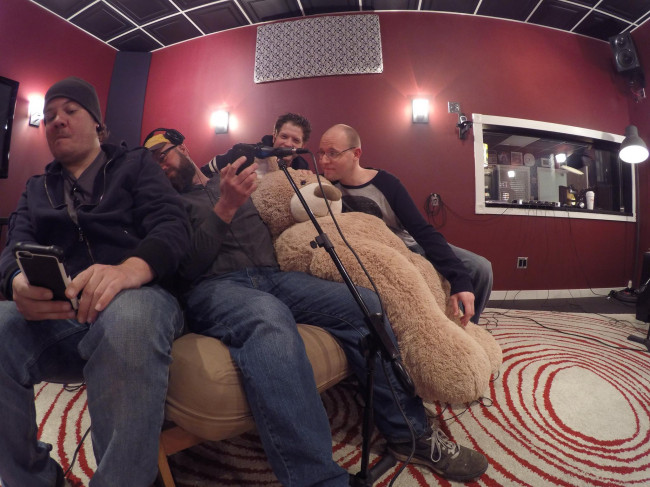 Scranton photographer Jason Riedmiller is our guest on Episode 17, sharing personal tales about his life as well the stories behind his portraits, which include famous celebrities, everyday working class people, and his current show hanging at Loyalty Barber Shop in Scranton called “The Forgotten,” which focuses on hospice patients and the elderly. We also talk about the perils of concert photography, music he grew up on and shooting bands he both loves and loathes, the important influence of German photographer August Sander, and what happens when you drink too much on Mark’s birthday.

In The Last Word segment, we read an e-mail from a former NEPA resident who wishes us well and a comment from guy involving hipsters, filmmaking, and zombies.

Read more about Riedmiller in this NEPA Scene exclusive interview from November, which is referenced during the podcast. 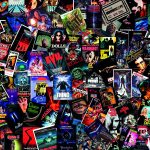 CULT PERSONALITIES PODCAST: How we became horror fans through the decades 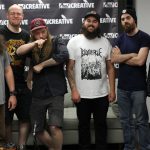 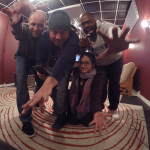